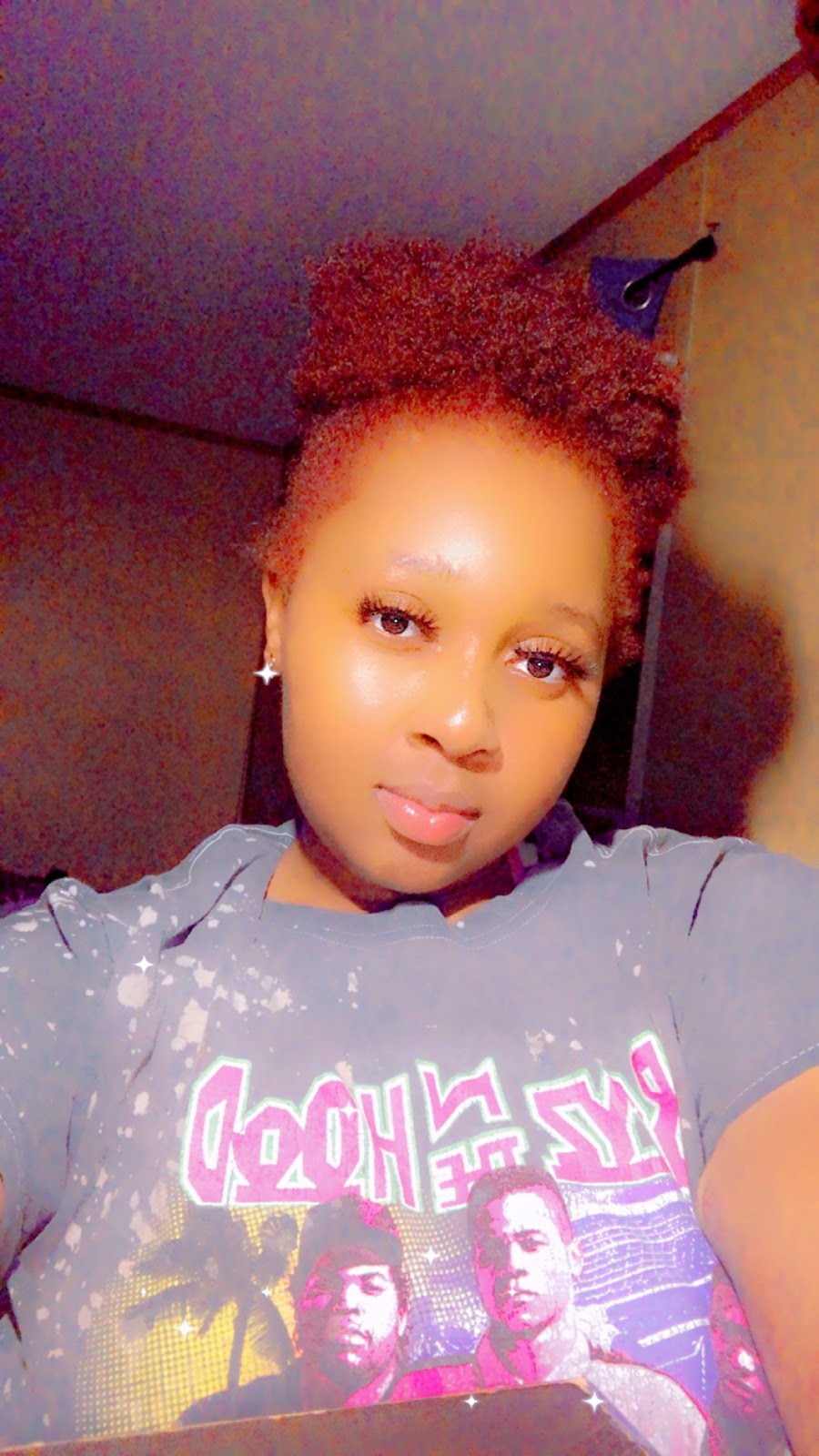 April is National Organ Donation Month. As of March 30, 2021, 3,227 North Carolinians were waiting on an organ. The National number was 107,828. One person can save up to 8 lives and change the lives of up to 50 people. You can register to be an organ donor at DonateLifeNC.

This will be the first of 4 articles that will tell a little about the struggles that some of our hometown people went through or are willing to go through for others.

Organ donation is such an important thing! Many people from all over the world have stories about how their lives have been changed and even saved because of an organ transplant. One of these people is Shamique McMillan. Shamique, a 10th grader at West Bladen High School. Shamique grew up with Lupus. Lupus can be a debilitating disease.

Shamique learned in 2015 that she would need a transplant due to liver failure caused by her lupus. She was placed on the transplant list at the end of 2016. For those who do not know, you just do not receive an organ the day you are placed on the list.

During the time she was waiting on her organ, her family became her biggest supporters during this long fight. “Mom and Dad supported me even when I wanted to give up,” says Shamique. Shamique’s life, as well as her parents’ lives, changed so much when she found out that she was in need of a transplant.

She was not going to school every day and her parents were not going to work, which really changed everything for her family. Shamique went home from school early on the day she received the call about an organ being available for her.

She was in Whiteville with her mom and had to rush home to meet virtually with the transplant coordinator. After Shamique’s transplant, she had more energy and was able to do the things she could not do before.

She was finally able to come back to school and participate in activities. She also has a part-time job. “Don’t ever give up, be patient, and always have faith,” says Shamique.