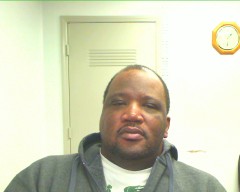 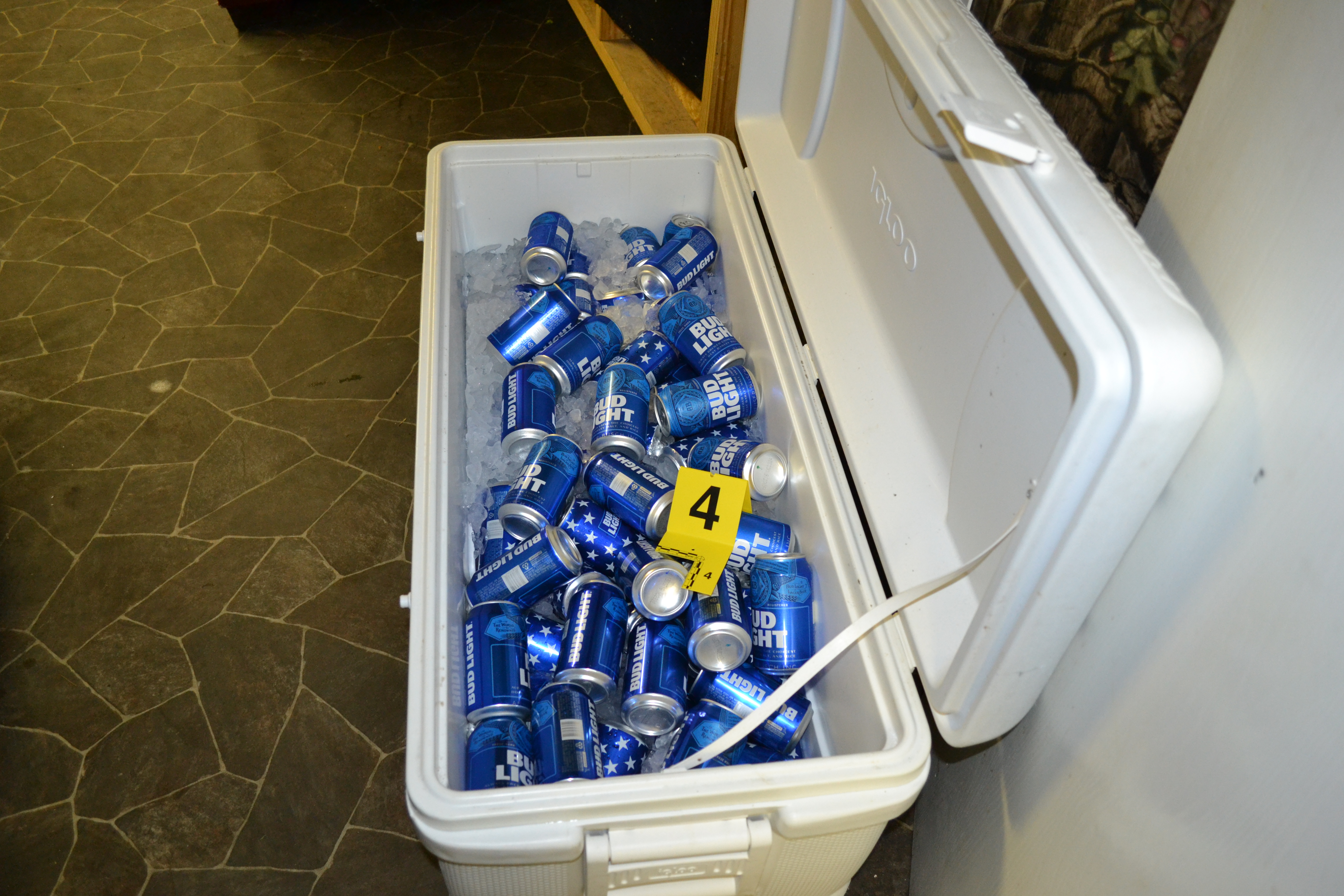 Sheriff James A. McVicker said today that a joint operation between the Sheriff’s Office, the North Carolina Alcohol Enforcement Division and North Carolina Highway Patrol over the weekend resulted in the confiscation of a large amount of alcohol and cocaine.

McVicker said officers executed a search warrant at 115 Robin Dr , off Owen Hill Road near Dublin,  also known as “Club Many Things”. The search warrant was a result of citizen complaints in the area for large parties, alcohol sales and drug use.  During the search Agents seized several coolers with beer and several bottles of Liquor as well as cocaine.

Reginald Tatum, 34, of 115 Robin Drive was charged with Felony Possession of Cocaine and Possession With Intent to Sell Alcohol without a permit.