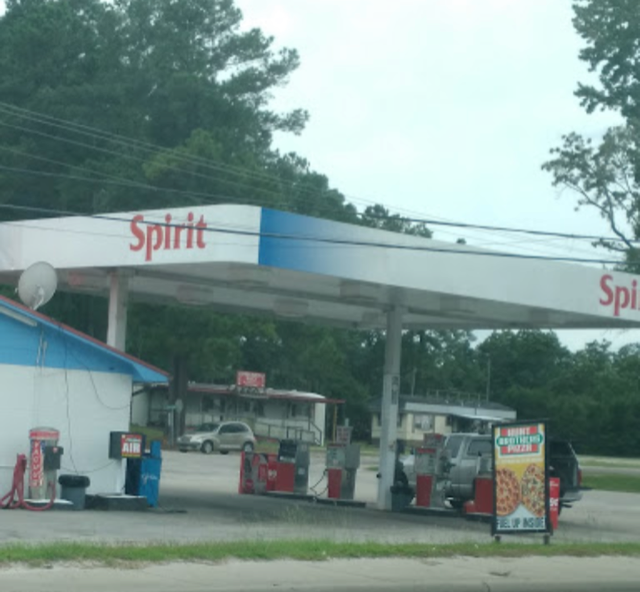 According to the Bladen County Sheriff’s Office, on Monday, January 11, at approximately 11:45 am, officers responded to reports of a possible shooting at the U Stop Market in Tar Heel on highway 87.

According to witnesses, an unknown male assaulted another male with a handgun. According to the report, the victim was struck in the face with the weapon. After the assault, several shots were fired in the air as the victim ran away.

The suspect initially ran into a wooded area where law enforcement attempted to locate the alleged perpetrator.

The victim of the shooting was interviewed by law enforcement and told officers, “he did not want to pursue charges against the people that assaulted him.”

The victim could not provide the suspect or suspects’ name that assaulted him.

After searching for the suspect in the woods, officers learned that he had possibly left the area in a vehicle. The victim is in good condition.

More information will be provided as soon as it is made available.