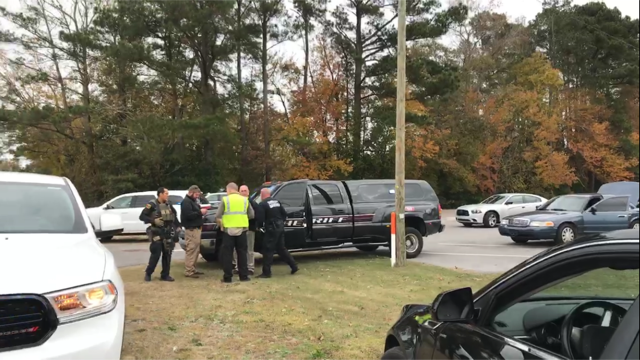 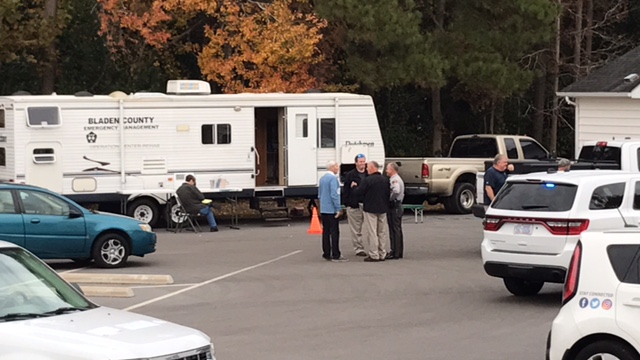 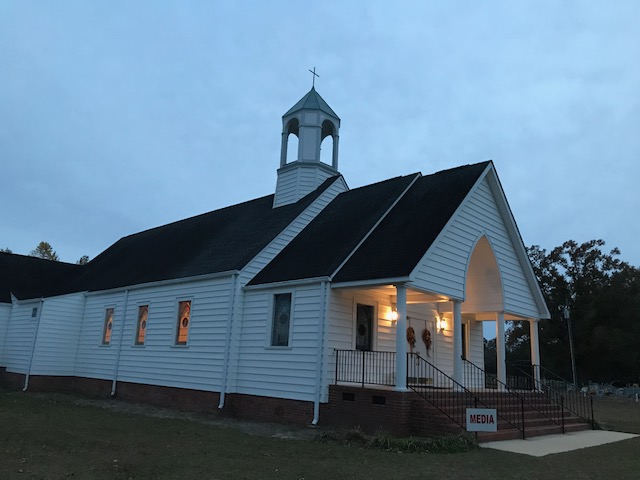 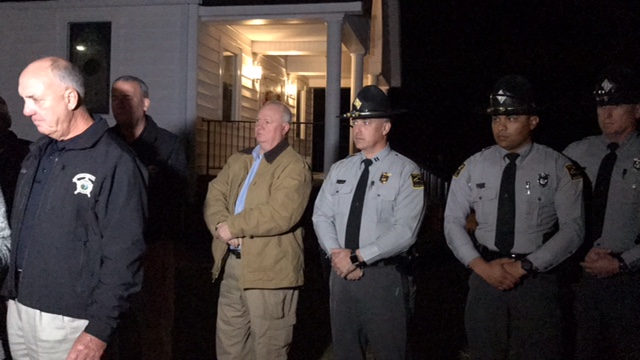 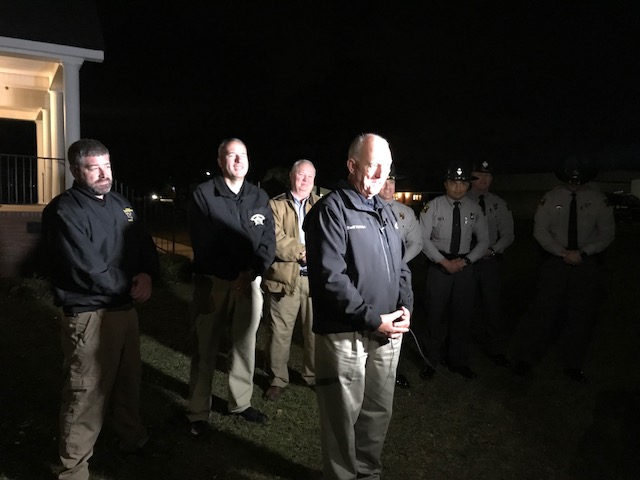 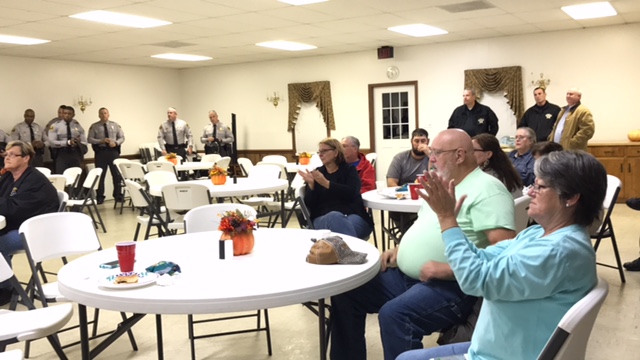 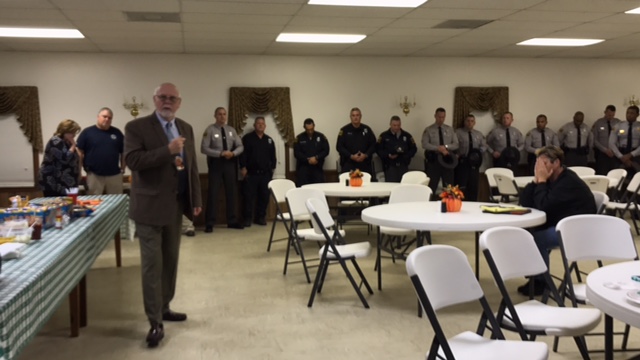 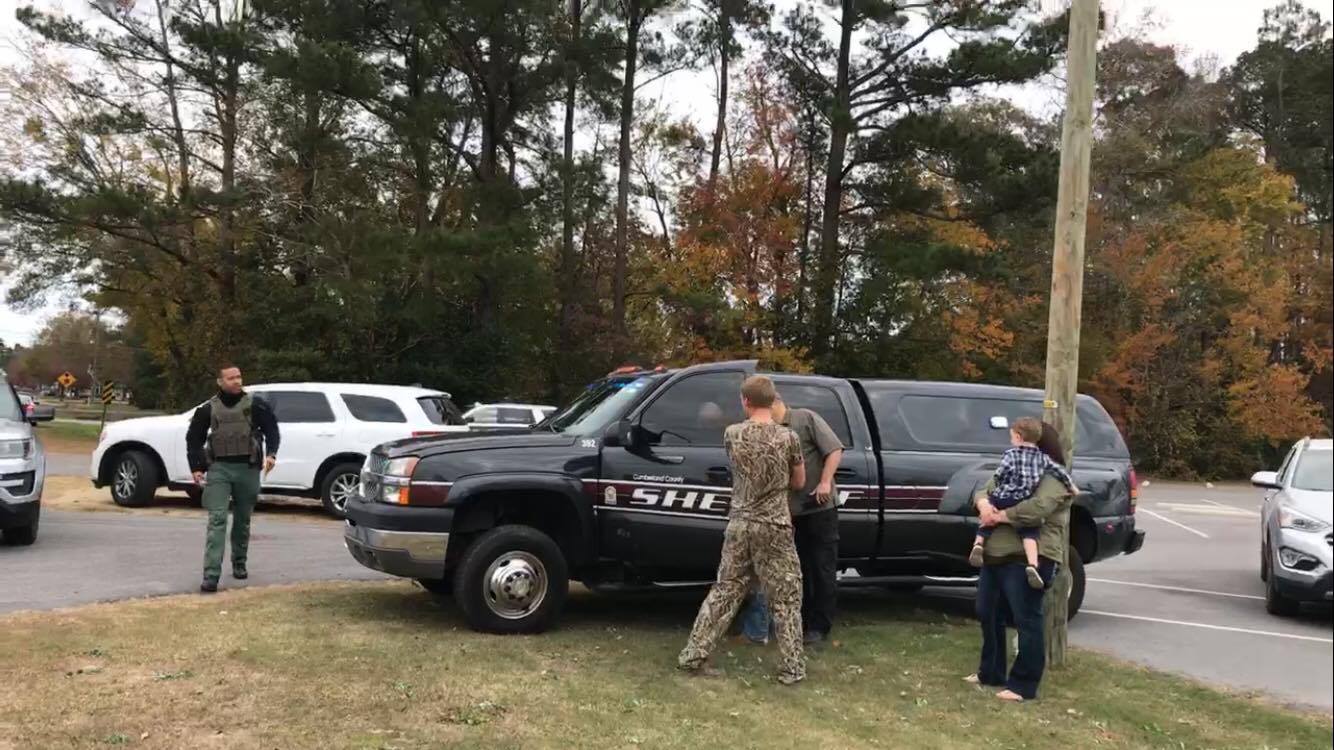 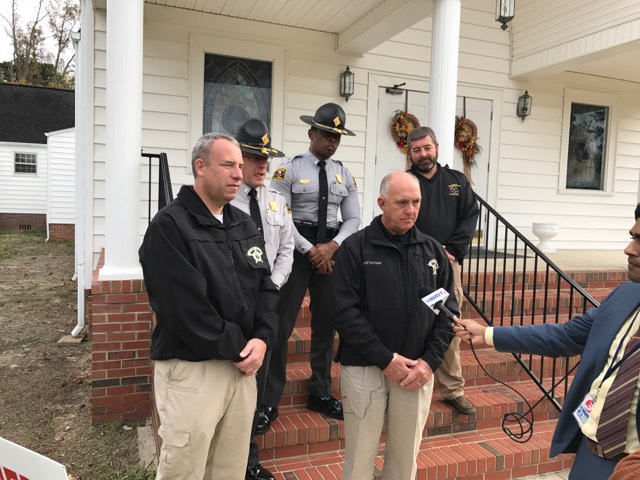 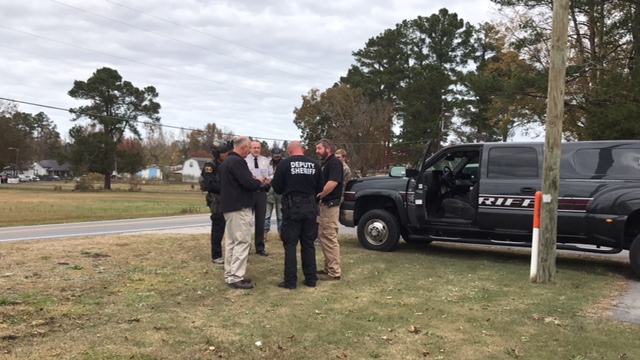 Officials have reported MacKenzie Brisson from Tuesday’s standoff in Dublin has been charged with three counts of assault on a government official with a firearm and is under a  a $1.5 million dollar bond. 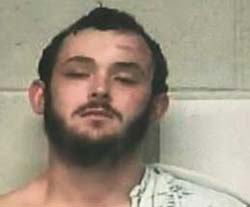 Update at 11:15 am on Wednesday, Nov. 22nd, 2017:  The Bladen County Sheriff, Jim McVicker gave an update on the young man from yesterday’s standoff. McVicker reported, the 20 year old, Mackenzie Brisson from Paul Brisson Road in Dublin is still in the hospital this morning.

“At this time our concern is to get him the help he needs,” McVicker said.

McVicker reported after the health of Brisson is confirmed to be in good standing, he will be charged with three counts of assault with a deadly weapon on a government official. At this time, no charges have been filed.

Bladen County Sheriff, Jim McVicker gave us an update on the young man from yesterday’s standoff. McVicker reported, the 20 year old, Mackenzie Brisson from Dublin is still in the hospital this morning.

BladenOnline.com will bring you more information about this case as it becomes available.

Bladen County Sheriff Jim McVicker gave an update on the situation involving Mackenzie Brisson shooting rounds of ammunition in and around a home on Paul Brisson Road in Dublin. It is a good outcome to a long day.

“Everybody is safe and no body is hurt.” McVicker said. The shooter, Mackenzie Brisson, is being detained. No officers had to fire any shots according to McVicker.

Brisson was found in a truck inside the home’s garage. The suspect is in route to a hospital. No charges have been filed at this time according to McVicker.

The family could be heard in the parking lot saying, “God answers prayers.” Pastor Sam Grist with Singletary United Methodist Church spoke to law enforcement and the family after the situation was resolved. The Pastor said, “Things have worked like we expect them to work. A young man’s life has been spared.”

The church offered the Brisson family and law enforcement a place to rest and provided food during and after the highly stressful day.

Update from Sheriff McVicker on the shooting in Dublin. McVicker said the agencies have deployed a robot room by room. The suspect has not responded to any communications. No shots have been fired in hours. About a hour and a half ago there was reported movement in the house. They are going to deploy a small amount of gas to try to get the suspect out. CS gas they are going to use is something like tear gas. Then officers will go in room by room.

The Sheriff is still hopeful everything will end peacefully with no one harmed. Roads blocked off will remain closed until the standoff is over.

There is a road blocked on 3rd Street in Dublin due to a domestic disturbance turned violent. Suspect is firing shots at officers from a house on Paul Brisson Road in Dublin. 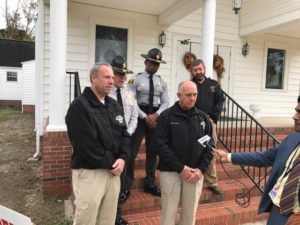 No  one has been reported injured at this time. More information will be provided as soon as it becomes available.

MacKenzie Brisson is the shooter. 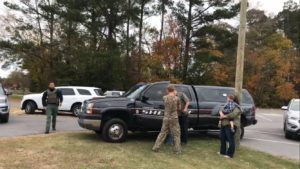