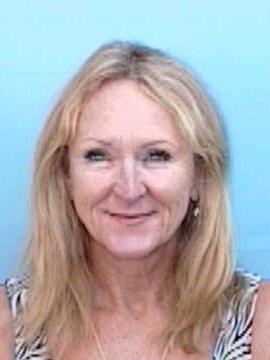 A Silver Alert had been issued for the 64-year-old Inman by the North Carolina Center for Missing Persons on Friday afternoon at the request of the Elizabethtown Police Department.

Inman had been reported missing Friday about 3:30 p.m. She had last been seen on East Broad Street prior to the alert being issued.

Inman is believed to be suffering from dementia or some other cognitive impairment, according to the center.