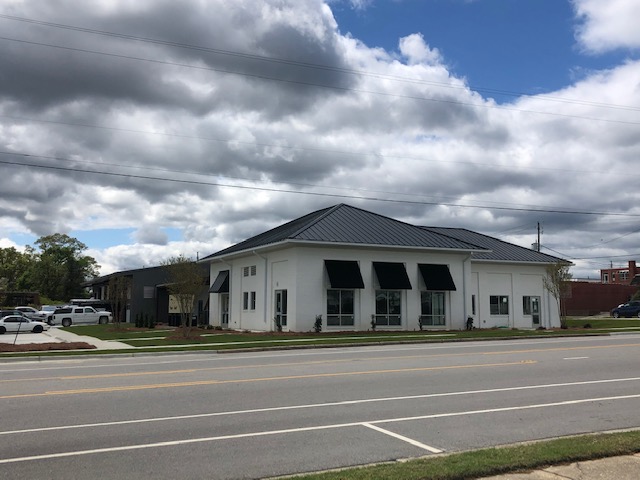 The Golden Leaf Foundation provided $2,518,950.00 with the Hurricane Matthew Disaster Recovery Grant Program. DeVane Builders was award the project and is finishing up with construction, according to Chief West. The two local Elizabethtown departments will start moving in this month.

The new building is located at 300 East Broad Street in Elizabethtown and was formerly the location of Jessup Motors/Dorman Motor Company. Chief West acknowledges the history of the site during the video tour. 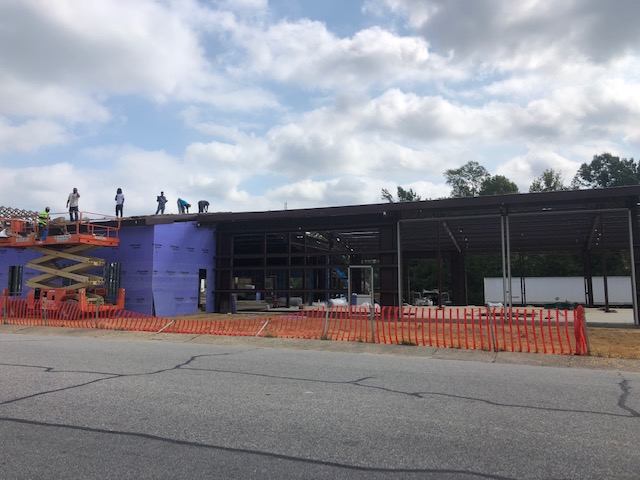 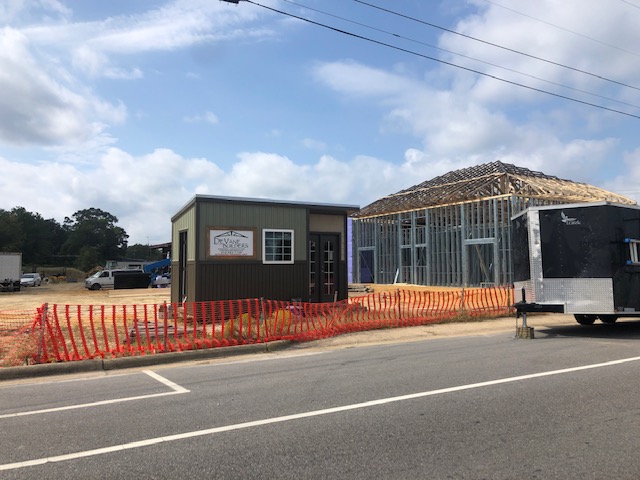 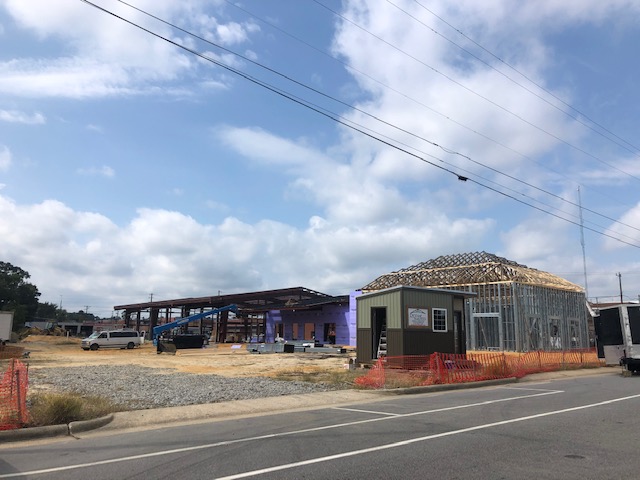 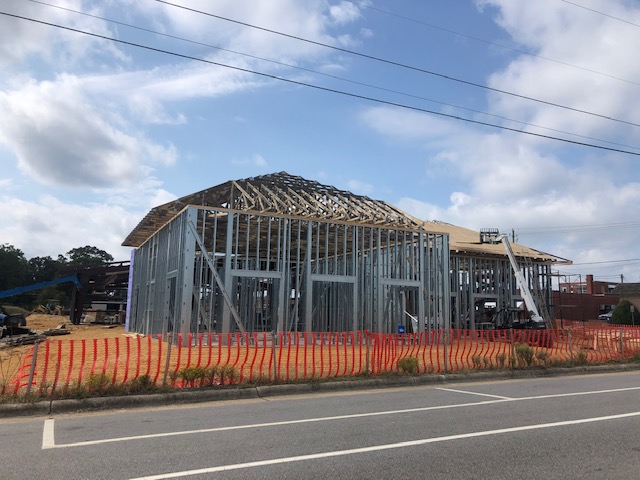 According to a past press release, Eugene Anderson sold the property to the town at less than fair market value. The Golden LEAF grant supported the design, engineering, and renovation of the new station.

Nothing is proposed to be built on the lot of the former Elizabethtown Rescue Squad building on Mercer Mill Road due to the potential of flooding.

Chief West said a ribbon-cutting might be held in June for the new fire and rescue building. More information will be provided as soon as it becomes available. Watch the video tour now on our YouTube Channel.