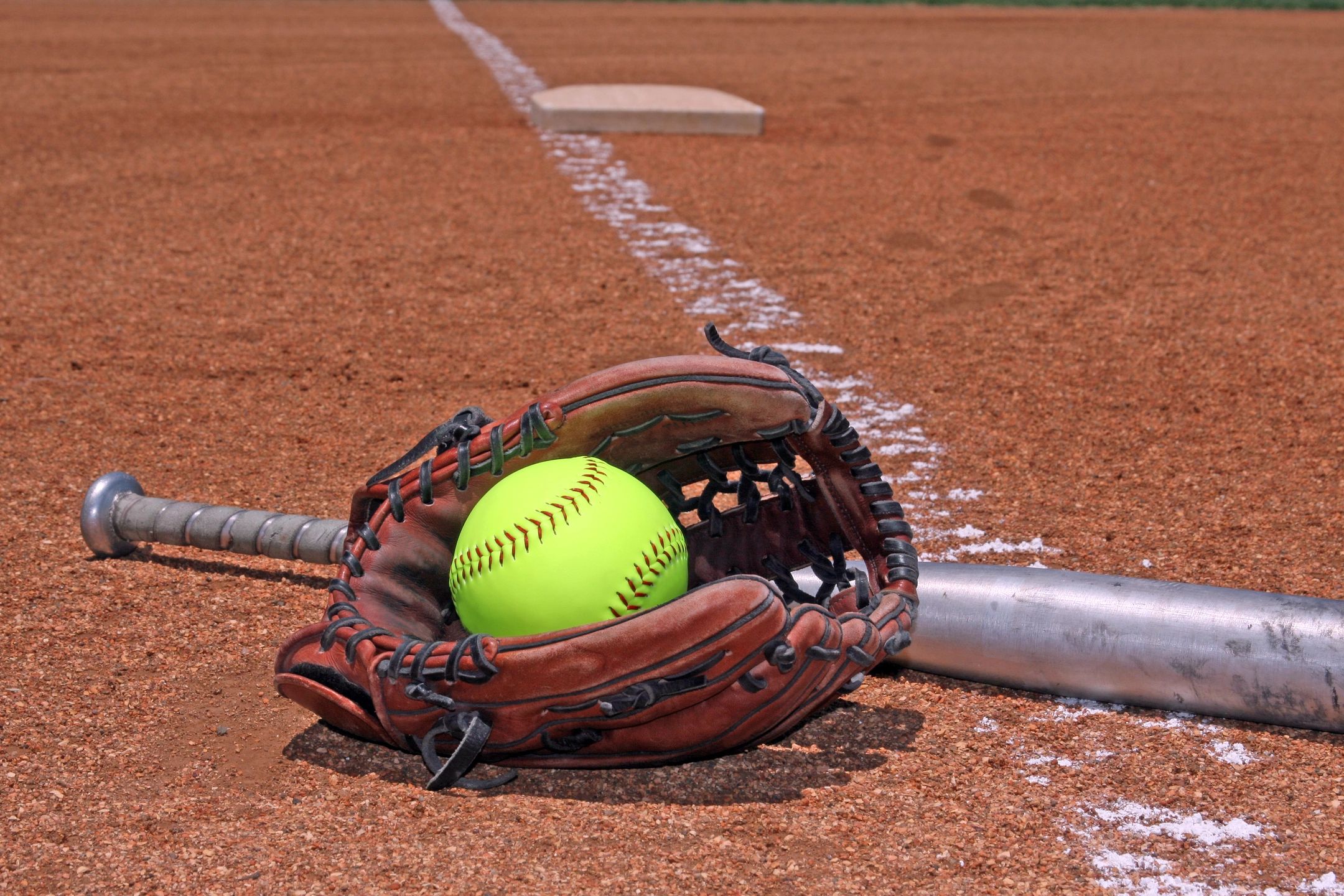 The Lady Gators built an 11-0 lead in the first two innings led by Alanna Deal who batted 3-3 with 2 runs batted in and scored 3 runs. Teammate Sanauwa Campbell finished 2-3 with 3 rbi’s and 2 runs scored.

East Columbus’ Rodsalind Harper batted 2-3 with 2 runs scored, and Zae Flowers finished 2-4 at the plate with 3 rbi’s and 2 runs scored.

Brisson, Pharr and Singletary had one hit each for the Lady Knights. Brisson drove in the run, and Allen scored a run.