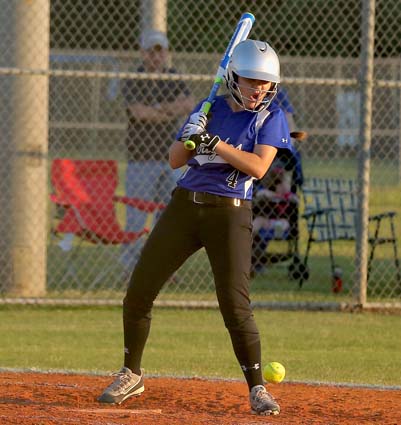 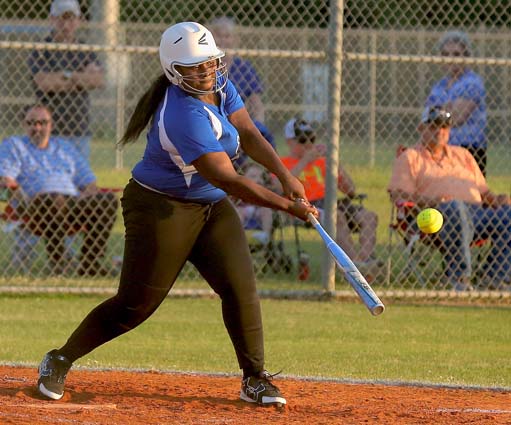 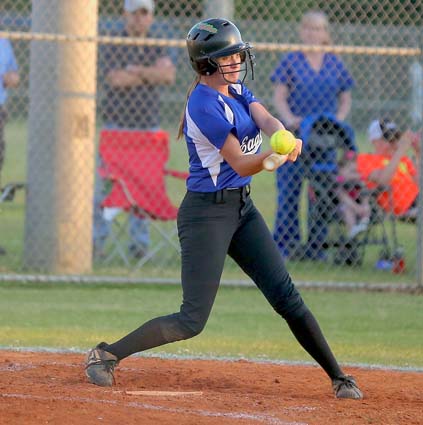 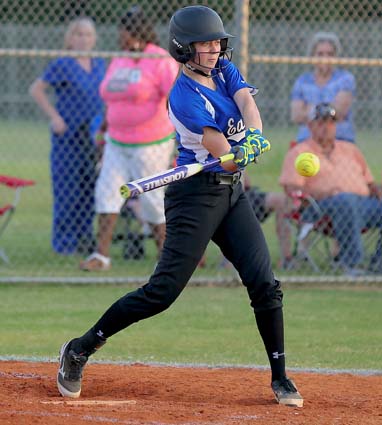 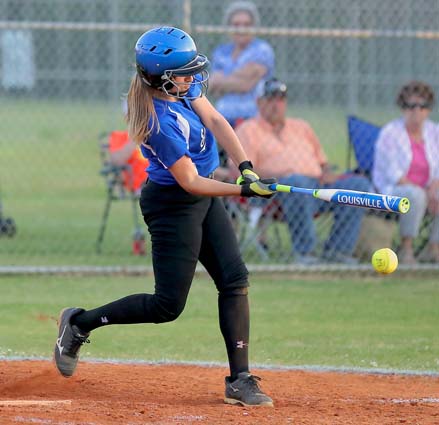 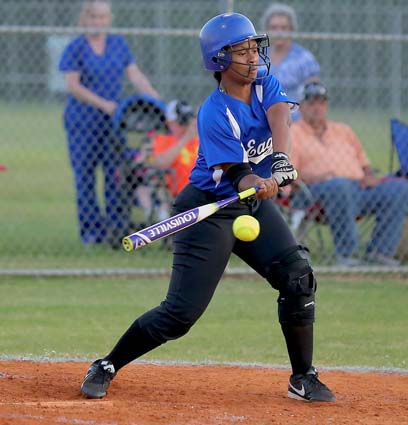 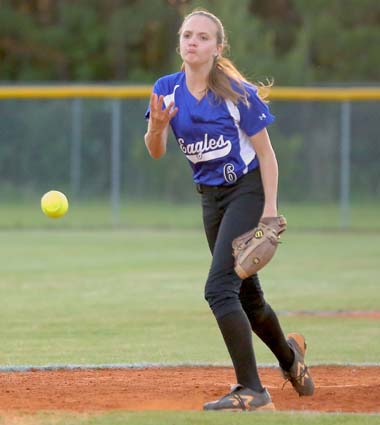 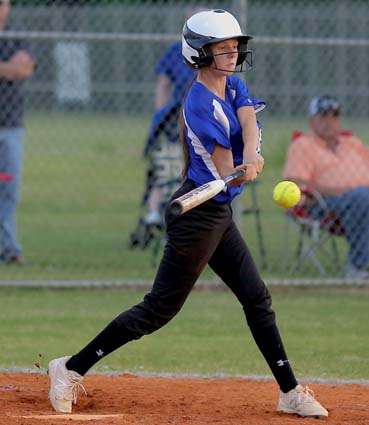 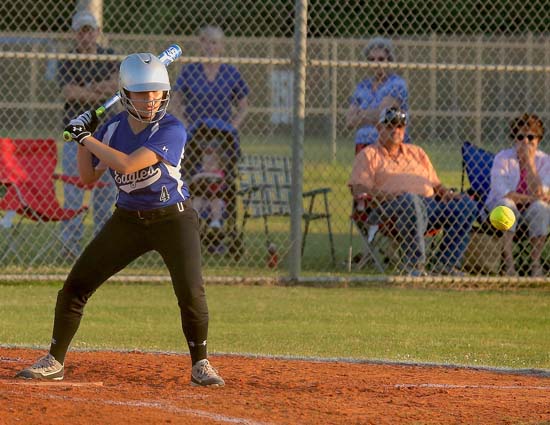 The Lady Titans rallied for 4 runs in the third with the help of 4 East Bladen errors to go up 5-2 then tacked on a run in the fourth and 2 in the fifth, before senior catcher Taylor Rivenburgh slugged a 2-run home run in the seventh.

The Lady Eagles scored twice in the second inning to edge in front 2-1. Freshman Anna Kate White was hit by a pitch, and freshman Olivia Hollingsworth reached base on an error. Sophmore Majesti Corbett knocked in White with a single, and senior Miller Heustess’ fielder’s choice plated Hollingsworth.

Corbett finished 2-3 at the plate with a run batted in. Junior catcher Emily Scott slammed a double and batted 2-4 for the Lady Eagles.

Sophmore Faith Johnson cracked a single for the other East Bladen hit. Heustess had a run batted in, and White and Hollingsworth scored runs.

“Much improvement by the girls against a very good Trask team,” said East Bladen Coach Patty Evers. “Too many errors, but we are still young and improving. Scott hit the ball well and Heustess pitched her best game of the year despite the score.”

Heustess struck out 5 Lady Titans in the game.