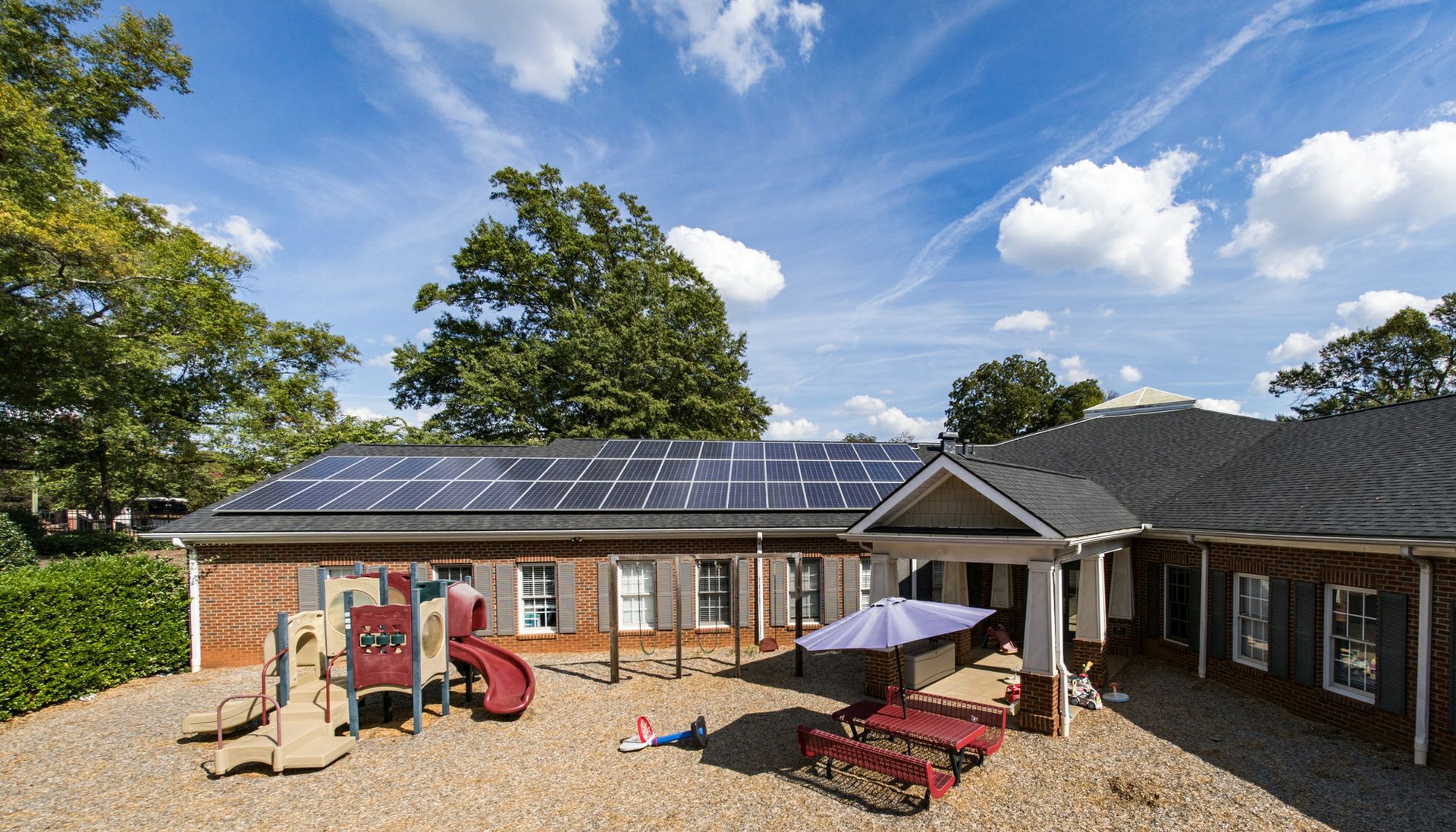 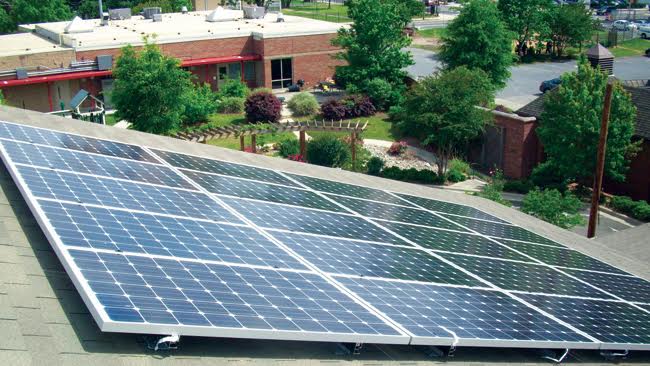 The Solar Eclipse is gone, but the word “Solar” is still being used in Bladen County and North Carolina. Randy Wheeless with Duke Energy announced a new solar law passed in North Carolina is big news for the local power company.

Following is the announcement Wheeless made this week about the new law.

Renewable energy and consumers will benefit from a new law in North Carolina to increase the amount of solar energy in the state.

North Carolina is already No. 2 in the nation for overall solar power and the bill would allow 2.6 gigawatts of new solar over 3-1/2 years. When you add what the state has now, plus what’s in the pipeline, that will triple the current amount of solar power. The company said customers will save $850 million in purchased solar power over the next 10 years.

“This law resulted from about a year of work with legislators and stakeholders to craft a positive piece of legislation,” said David Fountain, Duke Energy’s North Carolina president. “The shifting dynamics of the political landscape never deterred our team from working in the best interests of our customers.”

The law also gives residential and business customers more options to install solar. For example, customers will be able to lease solar systems from businesses or Duke Energy; the company will offer a community solar program in which multiple participants receive a credit for the solar output. And Duke Energy will offer rebates for small customer-owned solar generation. Many residential customers find the average upfront cost of solar to be challenging. Rebates would help overcome that.

The law also contains an 18-month moratorium on new wind power projects, though Cooper took action to support wind energy when the moratorium ends. Duke Energy was not involved with this part of the bill.

Highlights in the bill for Duke Energy:

Duke Energy is committed to a diverse energy mix in North Carolina that includes nuclear, natural gas, coal, hydro, wind and biomass and reducing carbon emissions from 2005 levels by 40 percent. 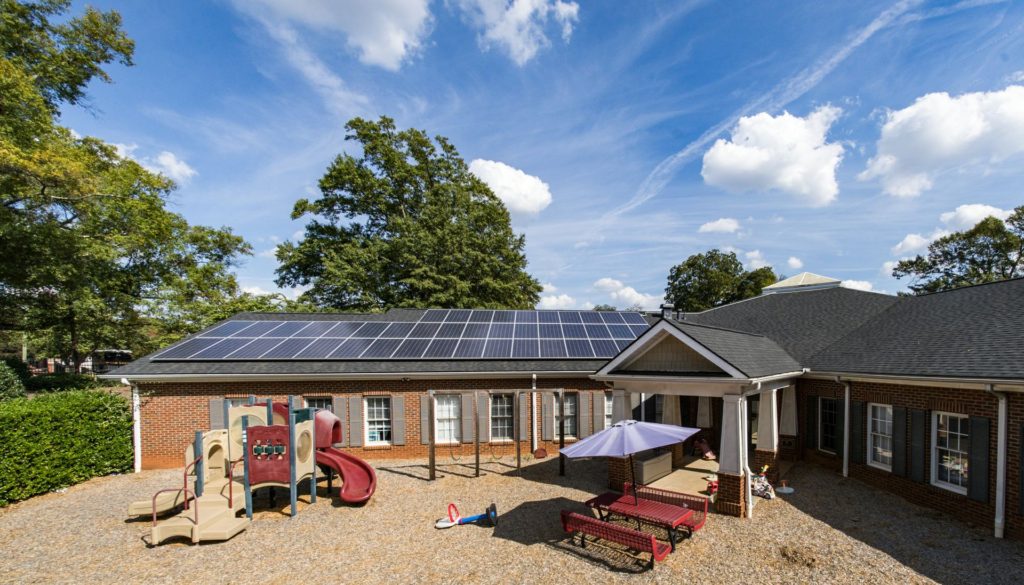