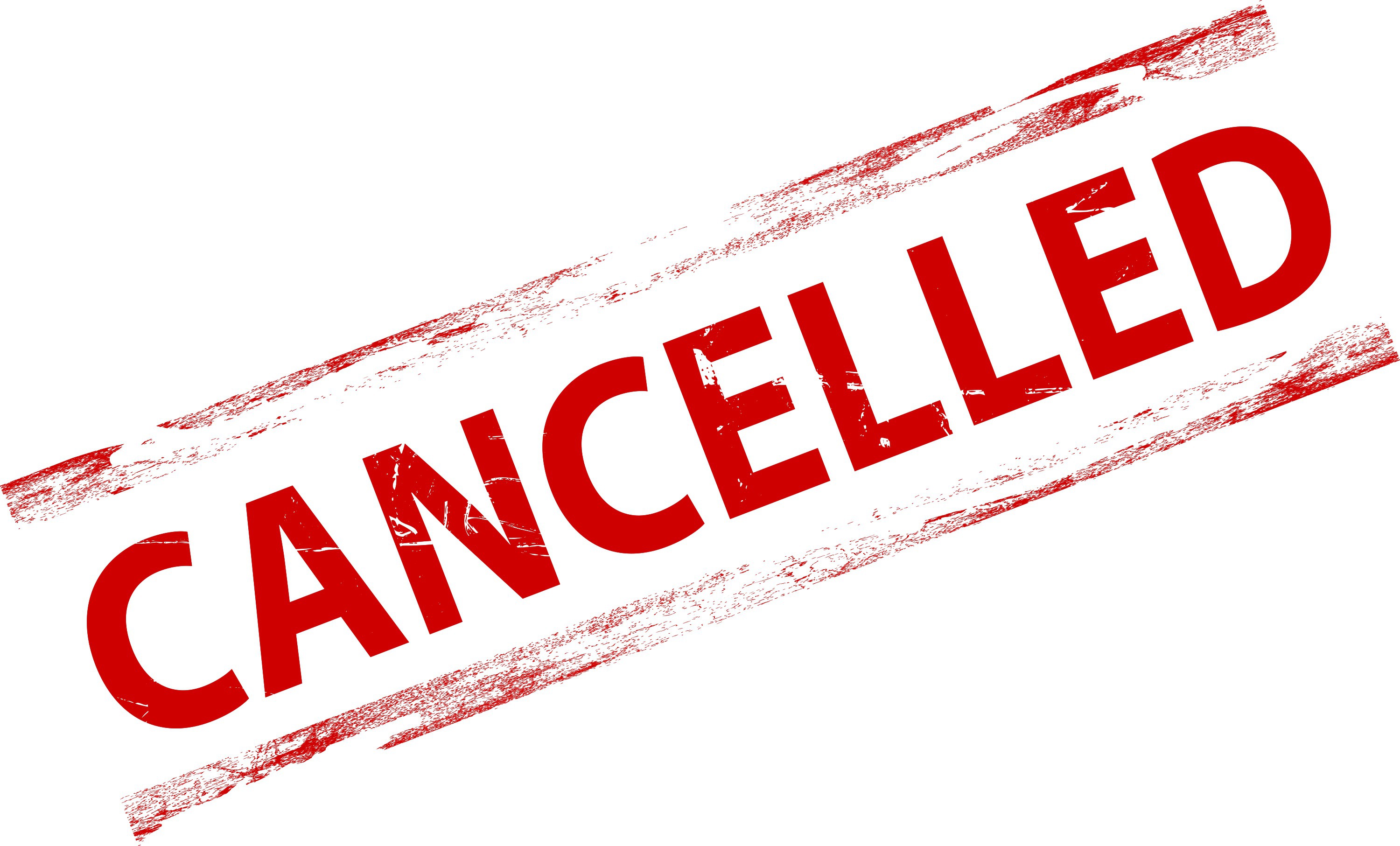 Some weekend events postponed due to weather

Organizers for two events planned for this weekend have announced cancellations. Cara Osborne, co-facilitator for the Bladen County Chapter of the Autism Society, said the first annual Autism Awareness Festival scheduled for Saturday at the Elizabethtown Middle School has been cancelled.

Osborne said organizers are hoping to announce a new date for the event soon.

A second event, the Hope Abounds Relay for Life fundraiser, which was planned for Sunday afternoon at Cape Fear Vineyard and Winery in Elizabethtown, has been cancelled according to the event Facebook page.  No new date was announced.

BladenOnline.com will have more announcements regarding postponements due to the weather as we receive them.