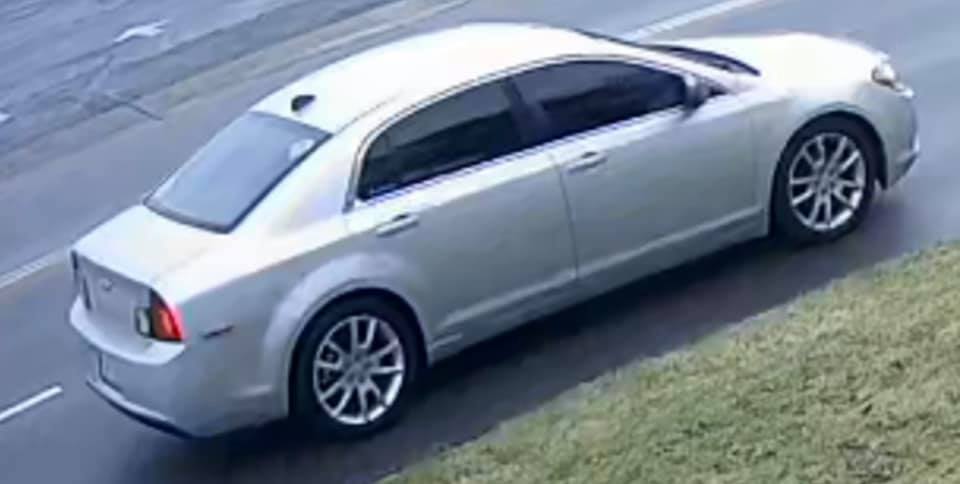 March 28, 2021 8pm-The Robeson County Sheriff’s Office is seeking the public’s assistance in the homicide investigation that occurred in the area of exit 22 on I95 South, Lumberton on Thursday, March 25, 2021 at approximately 11:40 am.

Investigators have identified the suspect’s vehicle from surveillance footage and is seeking additional footage. The vehicle is a silver four (4) door Chevrolet Malibu that was manufactured between the years of 2008-2013 with a NC Registration Plate. The vehicle has tinted windows and chrome trimming around the window frame. The suspect is described as an African American male with dreadlocks. ​Anyone who has a business or resides in the areas of Elm Street and Roberts Avenue is asked to review their surveillance system for the vehicle in the photograph. Investigators are seeking footage during the time frame of 11:40 am to 12:30 pm on March 25, 2021.
​
On March 25, 2021, Lumberton Police, Robeson County Sheriff’s Deputies, North Carolina State Highway Patrol Troopers and EMS arrived to find Julie Eberly, 47 of Mannheim Pennsylvania suffering from a gunshot wound. J. Eberly was shot through the passenger door. Her husband, Ryan Eberly was not injured. Immediate assistance was rendered until being transported to UNC Southeastern where she later died.

On Friday, March 26, 2021, a $10,000 reward was presented to the Robeson County Sheriff’s Office by an anonymous Robeson County resident for information leading to probable cause for the issuance of warrants and the arrest of the suspect(s) responsible for the murder of Julie Eberly.

​“Someone recognizes this vehicle. I am asking that anyone with information as to who or where this vehicle is, to contact our office immediately. We will continue to track this suspect until we are standing in his yard” says Sheriff Burnis Wilkins.

Sheriff’s Investigators are asking that anyone with information pertaining to this investigation, please call the Robeson County Sheriff’s Office at 910-671-3170 or email sheriff@robesoncoso.org. 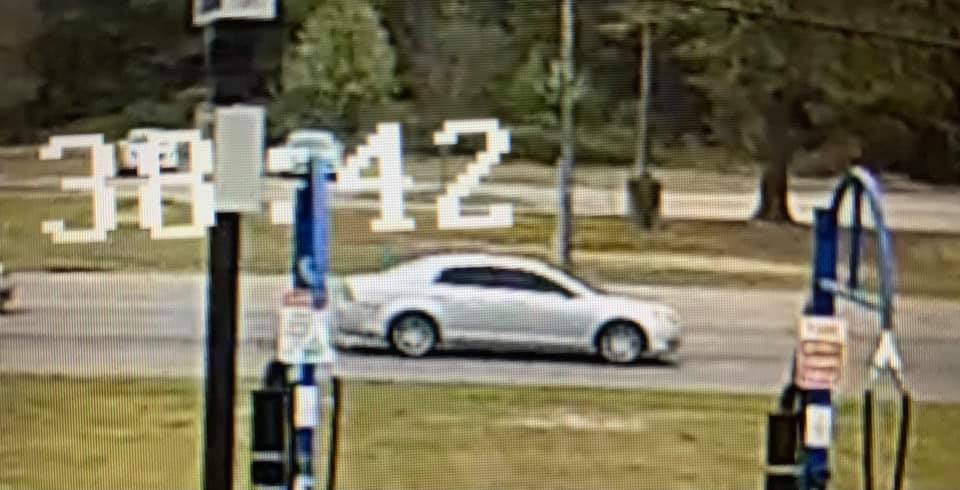