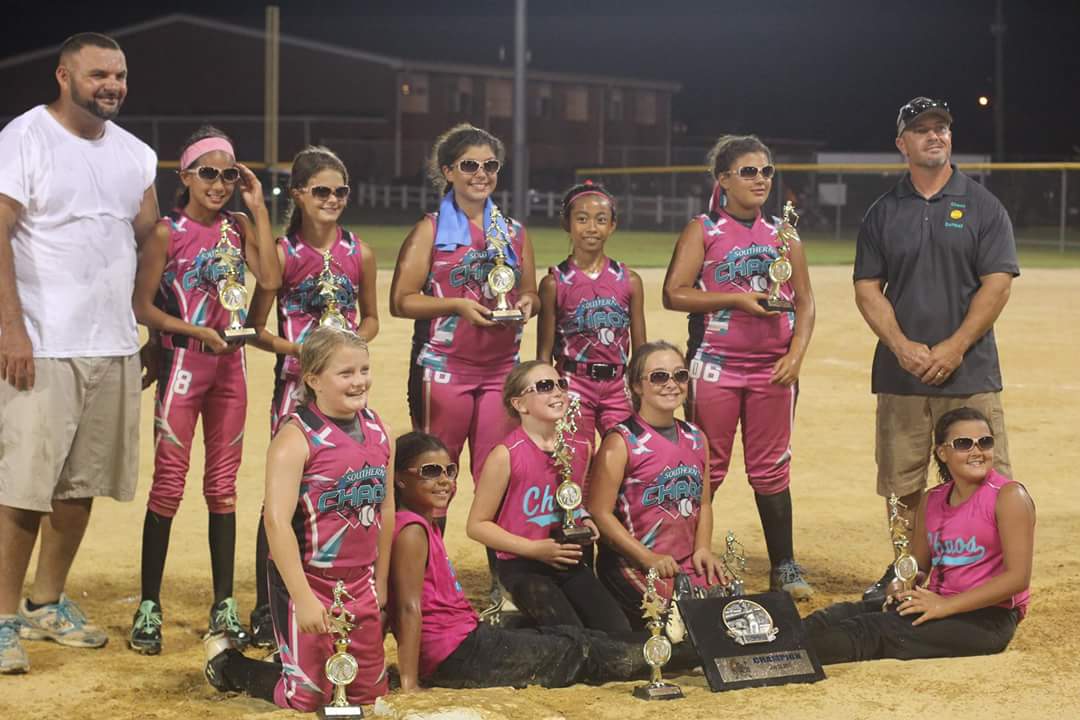 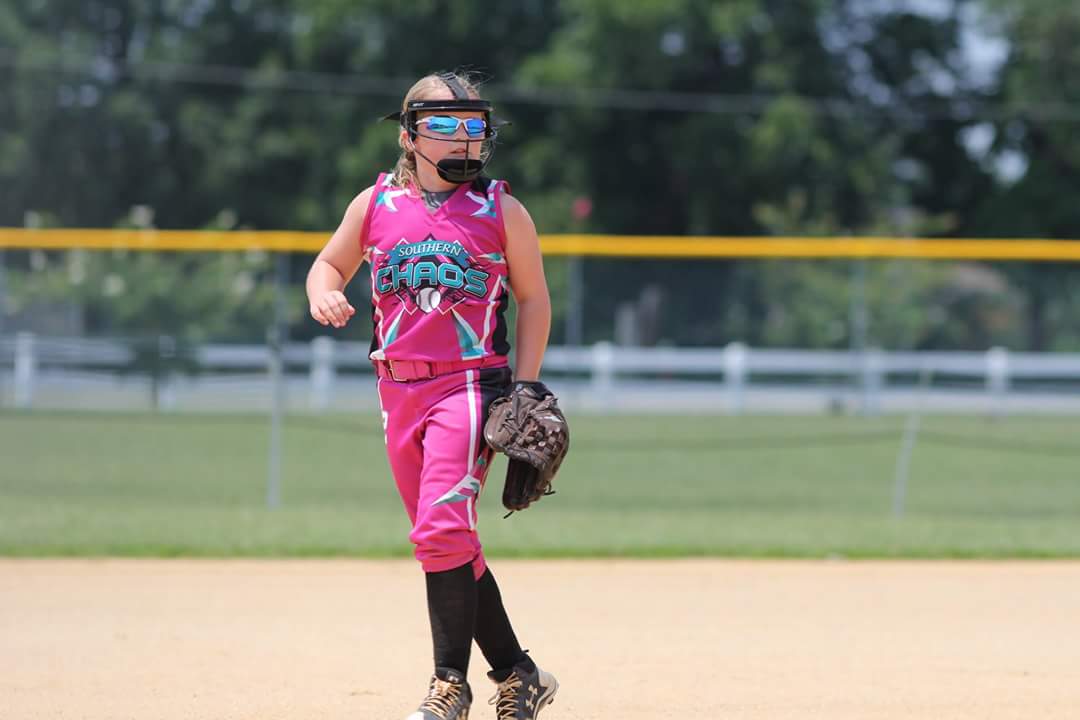 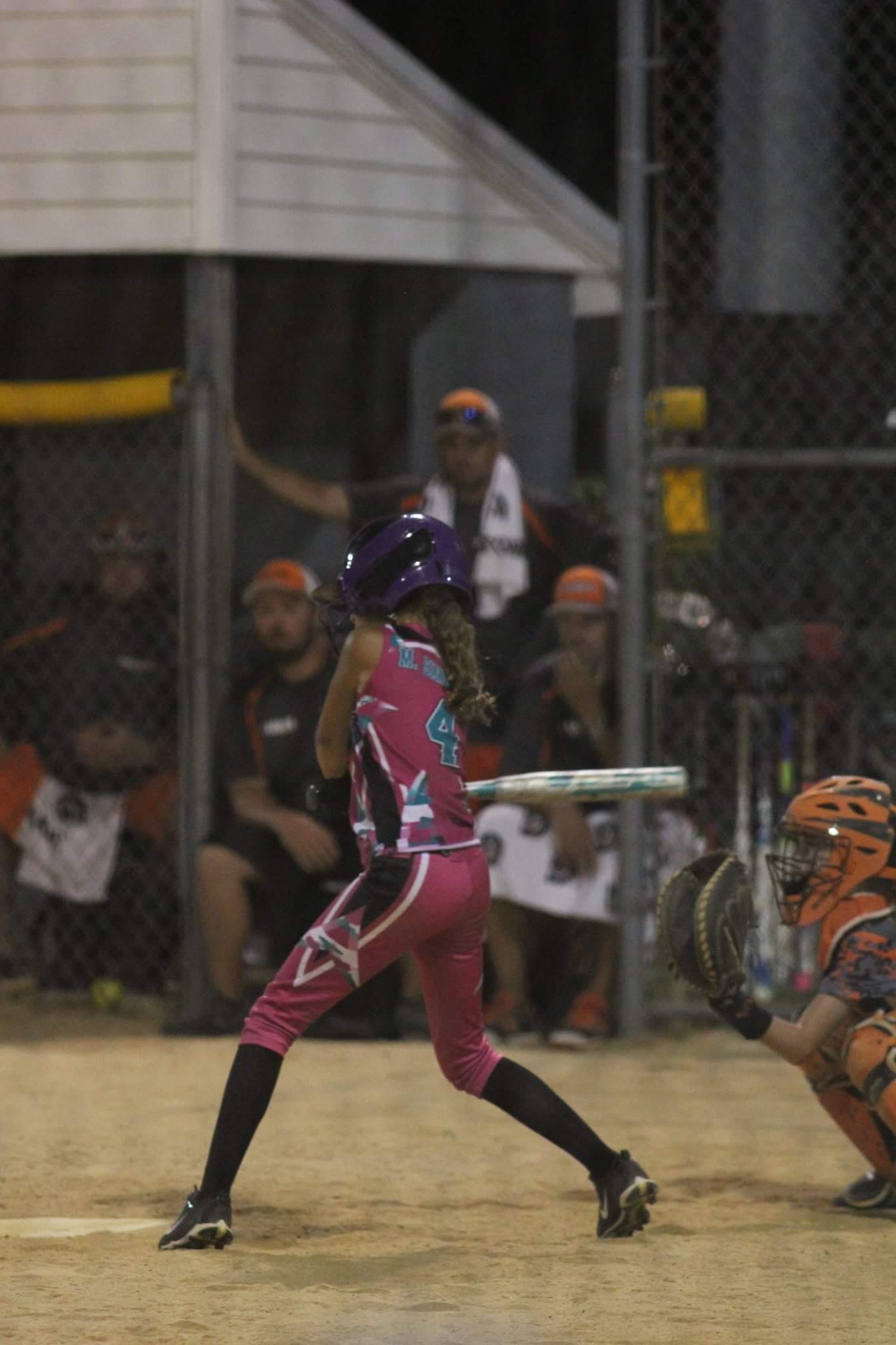 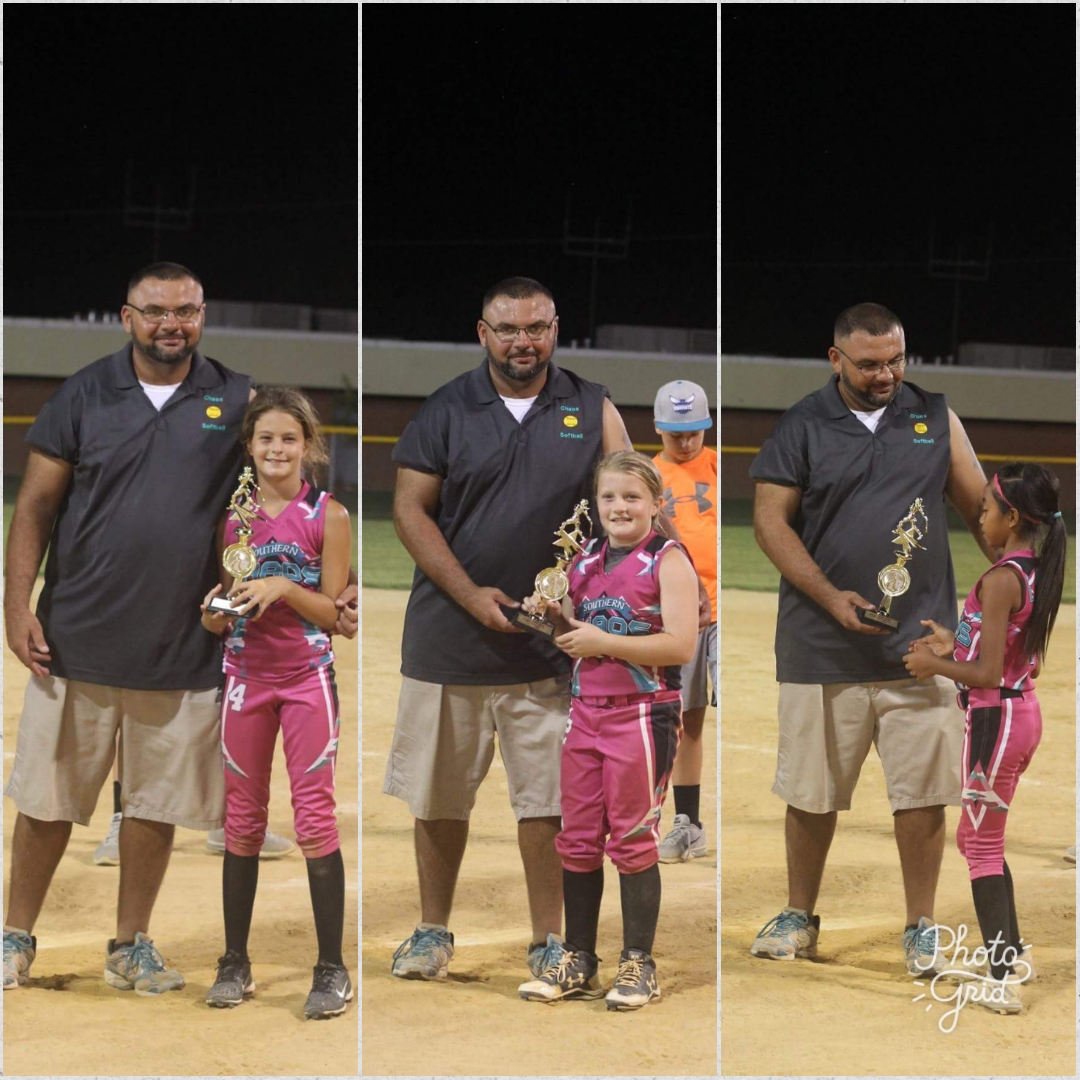 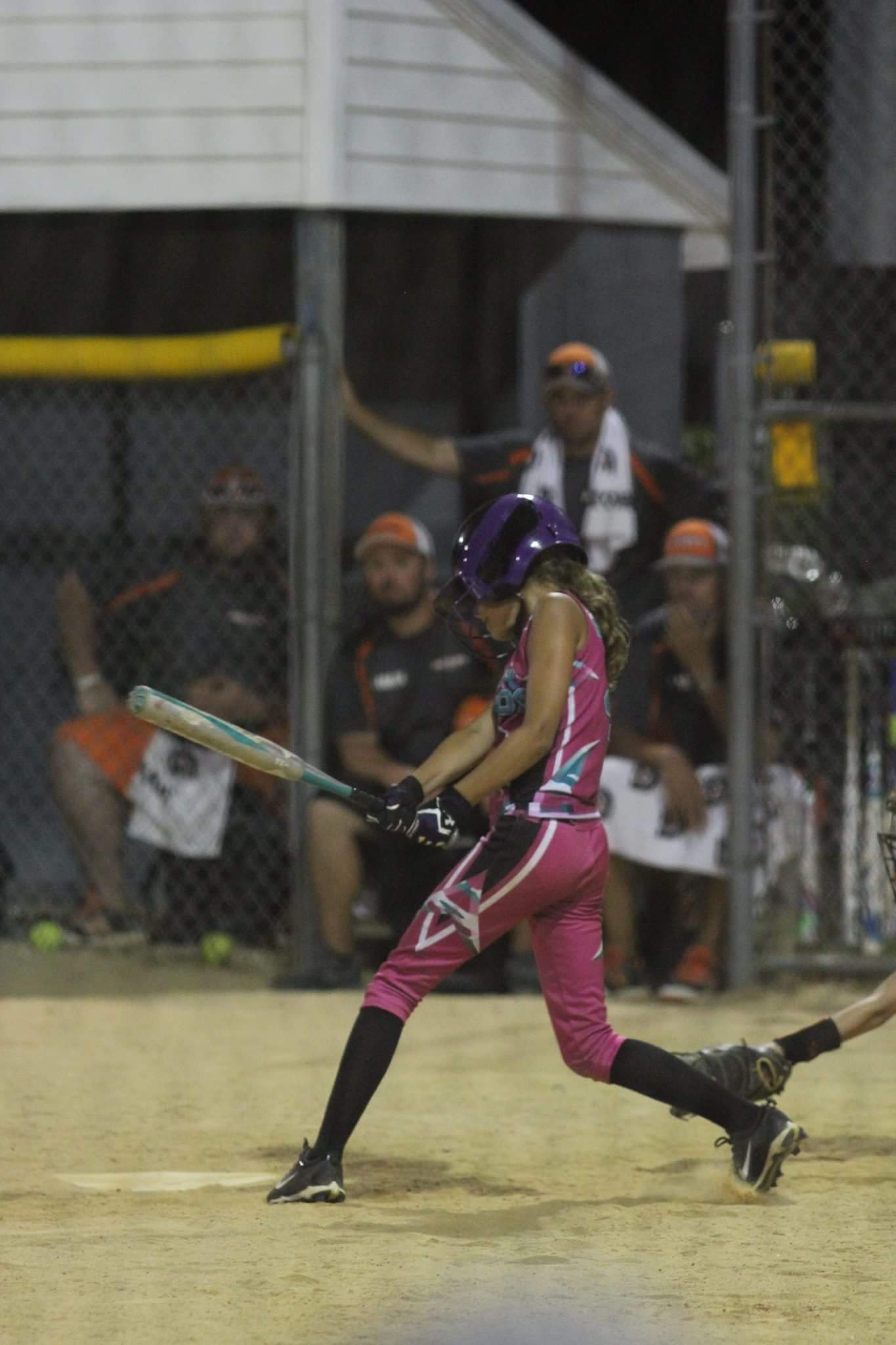 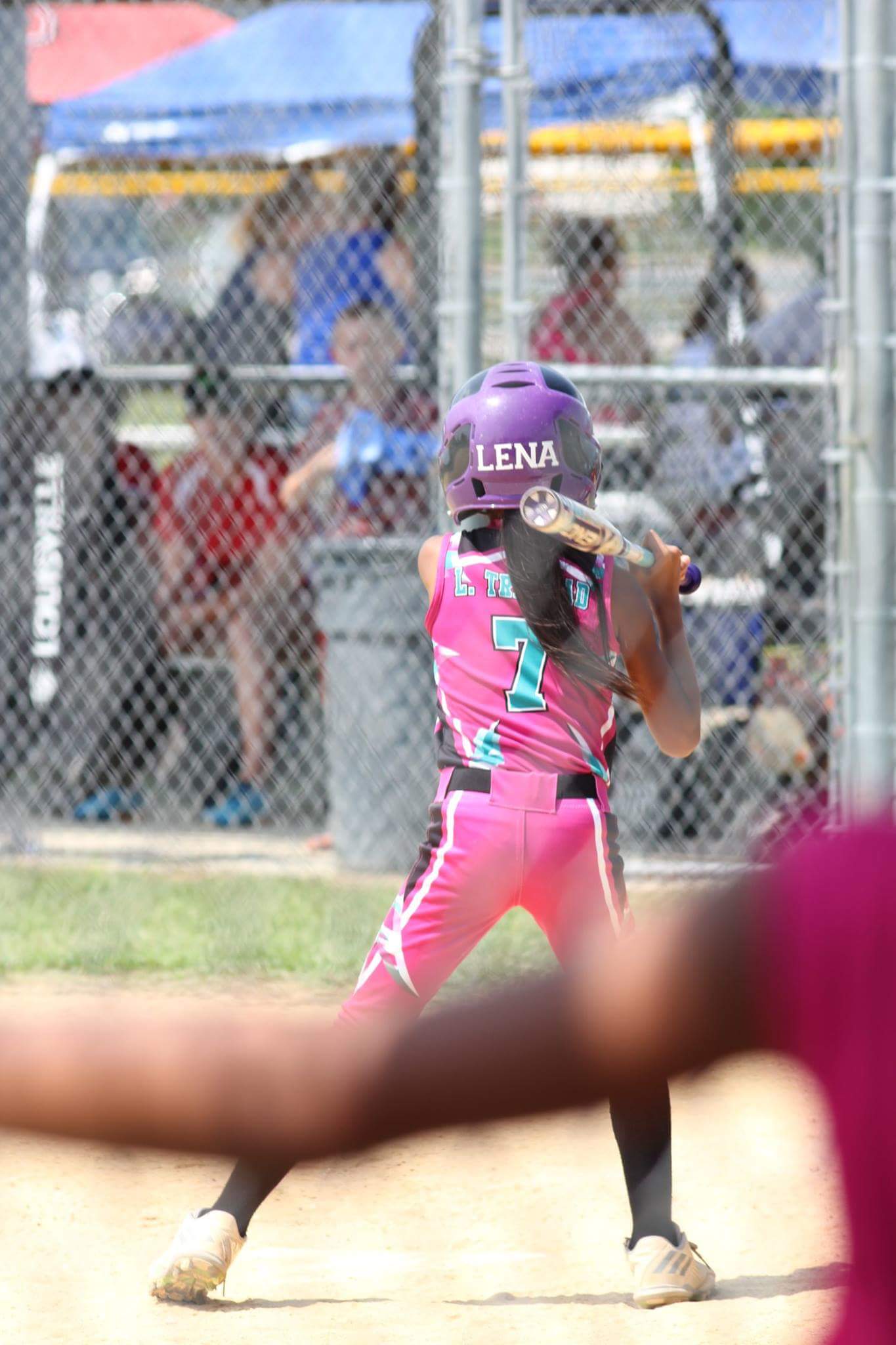 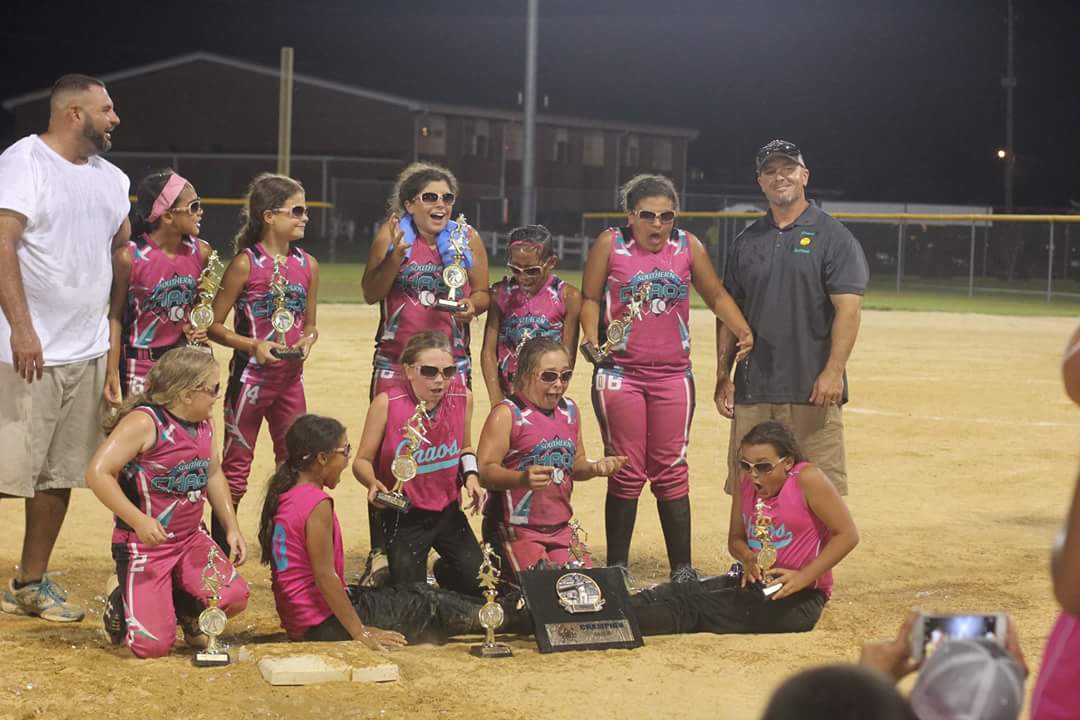 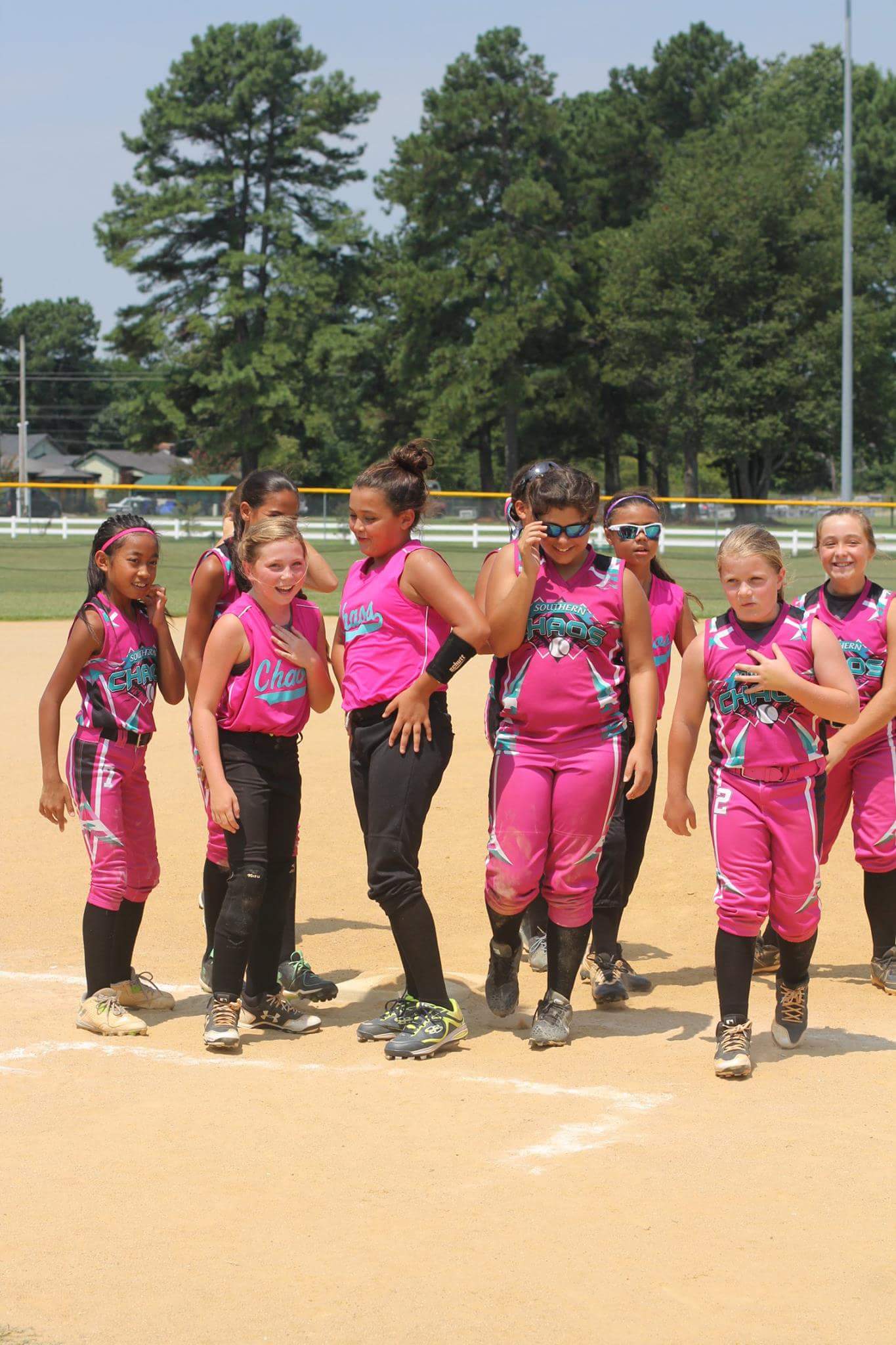 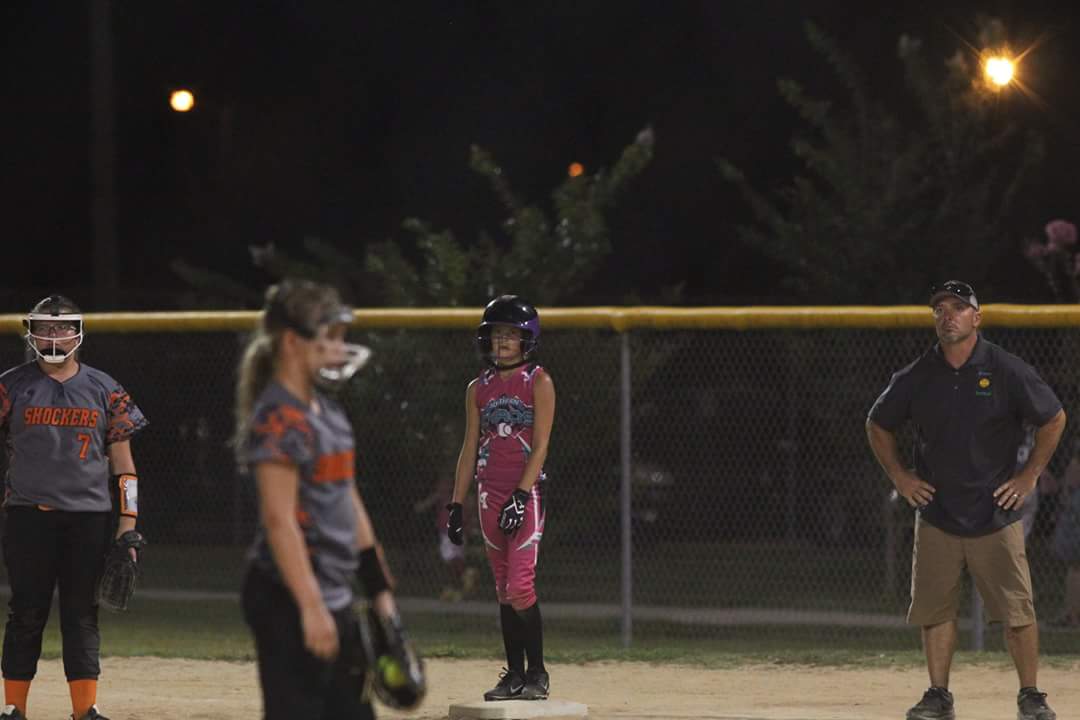 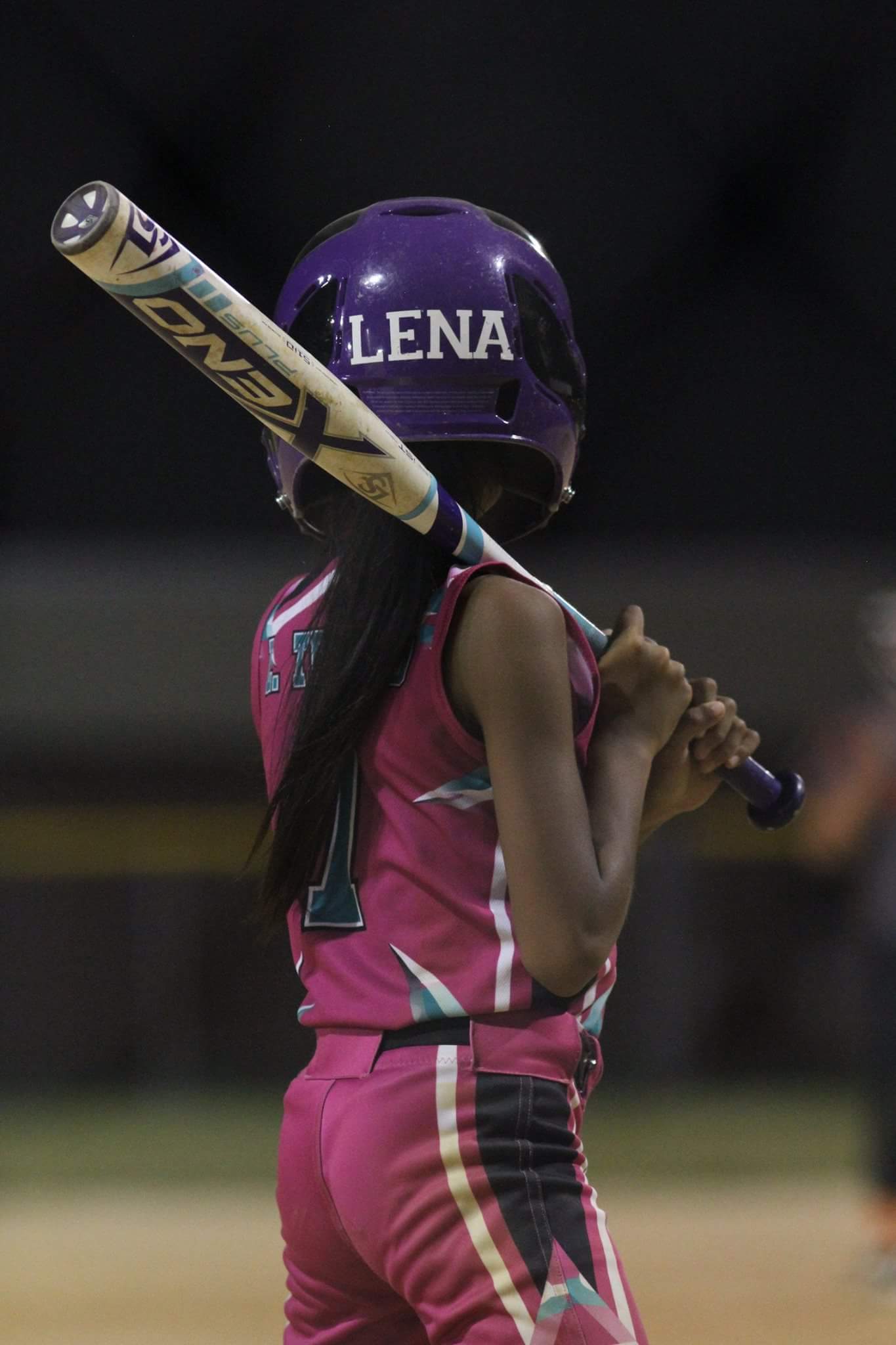 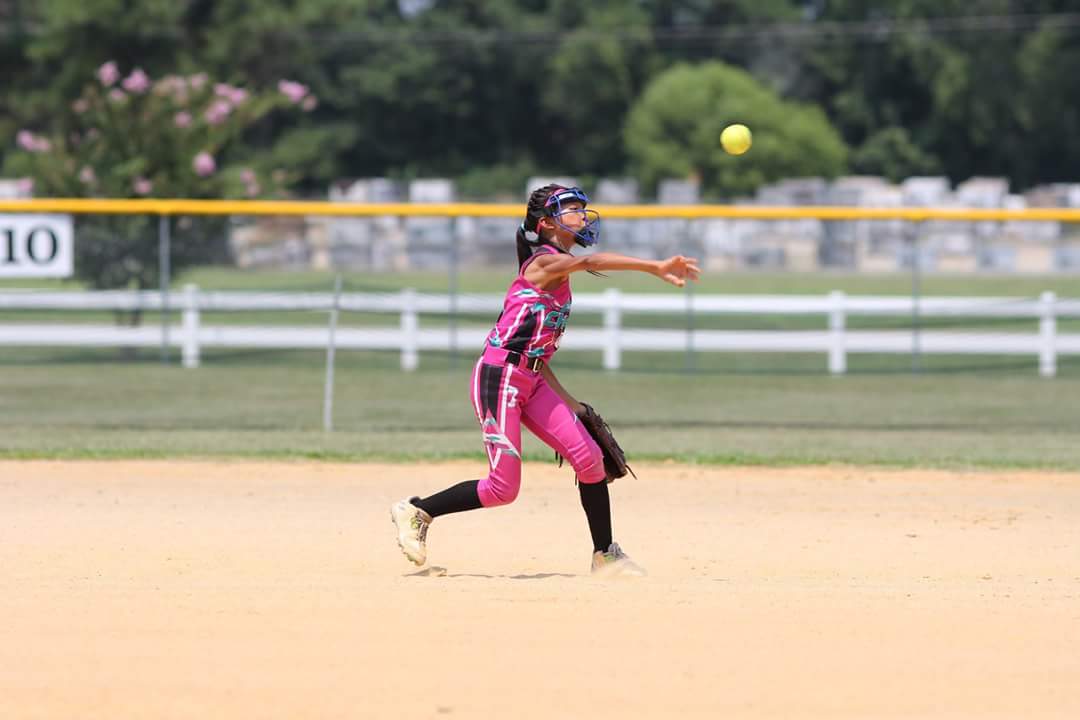 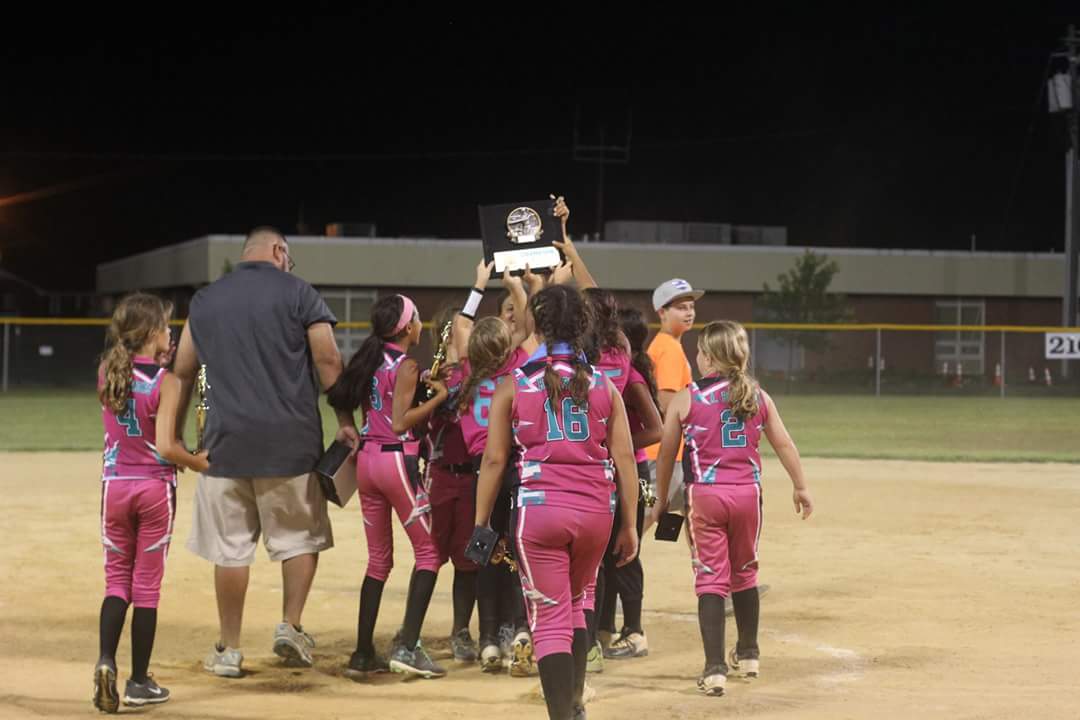 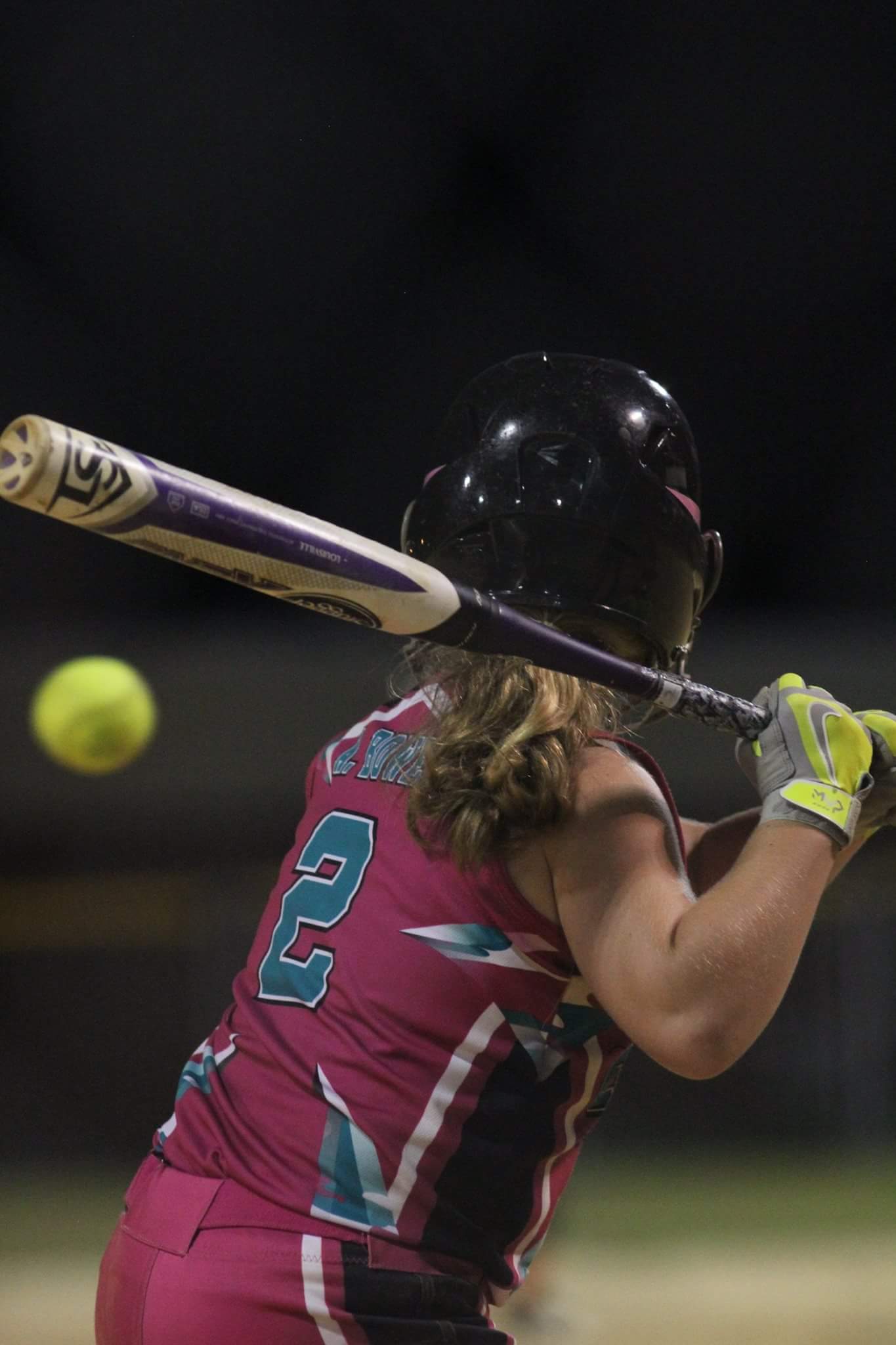 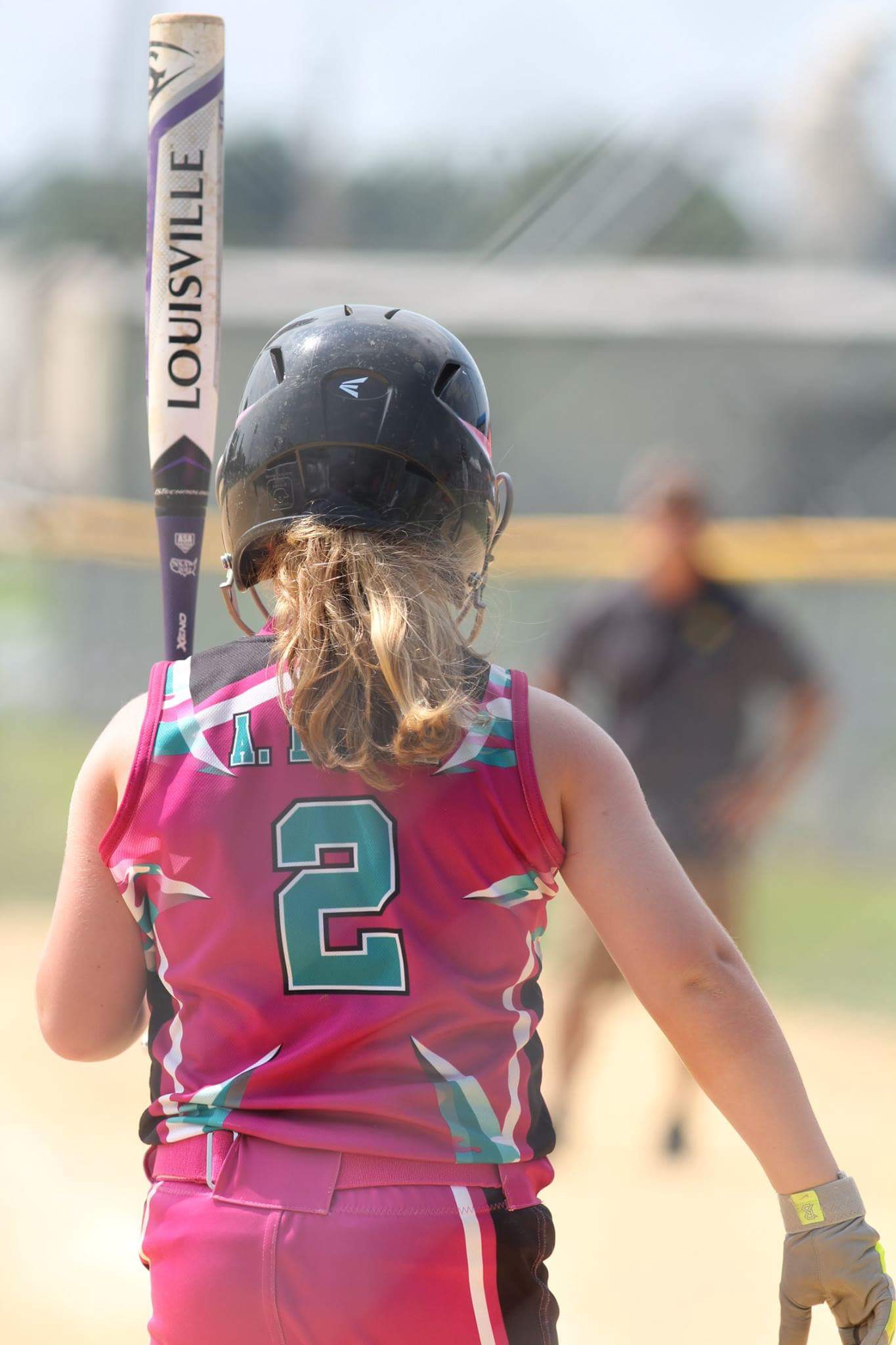 Southern Chaos 11
Southern Chaos ’06 won the 10u Top Gun Tournament which was held in Benson on Saturday, July 22nd.
The team was undefeated in two pool games. The championship game was against the ’07 Shockers. Southern Chaos won with a score of 7 to 2.

(Players absent at the tournament)