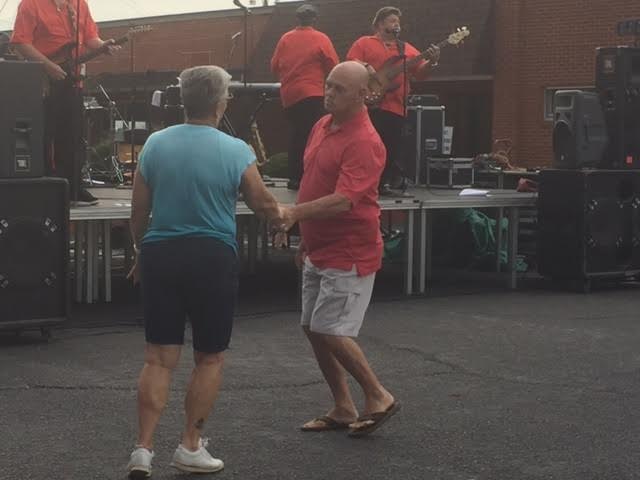 Sponsorships are still available for both concert series, according to Chamber Executive Director Dawn Maynard.

The Sunset Jams “Alive After Five” concert series will feature the Imitations on Thursday, June 21st; the Big Time Party Band on Thursday, July 19th; and the Fantastic Shakers on Thursday, August 16th. All concerts will take place from 6 to 9 p.m. at Goldston’s Beach at White Lake.