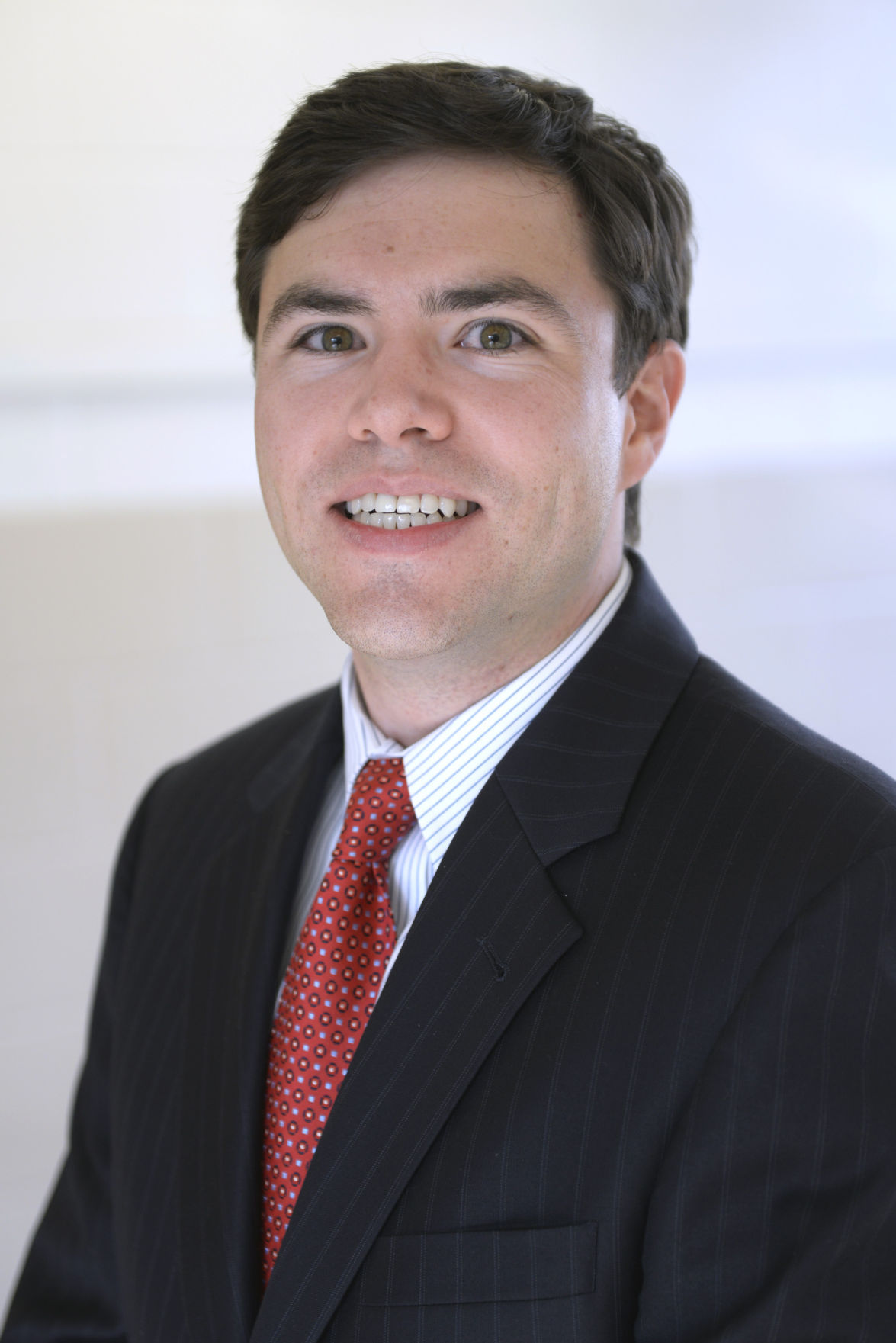 “We continue to build a great team, and whether talent comes from promoting existing DPI staff, from school districts or from elsewhere, I am excited to be working with top talent to bring needed innovations to reality for the 1.5 million students in North Carolina’s public schools,” Johnson said.

The four positions announced today are:

*Beverly Emory will become the director of the District Regional Support division. Emory is currently the superintendent of Winston-Salem/Forsyth County Schools. A native of Marion, Emory has been a principal, central office administrator, and adjunct university professor; she began her career teaching science and math at West McDowell Junior High School in Marion. Emory earned a bachelor’s degree and a Master of Arts in School Administration from Appalachian State University and holds a doctorate in education from Vanderbilt University. Emory’s experience will be instrumental in her work to create a system of data-driven supports for schools and districts across the state. Emory replaces Nancy Barbour, who retired last month.

*Mary M. Hemphill will become the state’s first director of Computer Science and Technology Education, a new position created as part of the state’s Computer Science Plan championed by Johnson and the General Assembly to emphasize the importance of coding and computer careers. Hemphill, who will join DPI in April and report to Deputy Superintendent of Innovation Eric Hall, is currently principal of Carver Middle School in Scotland County and has served as an elementary school teacher and principal, an assistant principal at the high school level, and was named Principal of the Year for the Sandhills Region in 2016-17. A Hickory native, Hemphill earned a bachelor’s degree from Meredith College, a Master of School Administration degree from Western Carolina University, and a doctorate in education from N.C. A&T University.

*Jonathan Sink was named general counsel for the superintendent and began his duties Monday. A Charlotte native, Sink has been serving as deputy chief of staff for N.C. Speaker of the House Tim Moore since 2017. Previously, he served as the director of government affairs for the county manager’s office in Mecklenburg County and as associate general counsel for the Charlotte-Mecklenburg Board of Education. Sink earned a bachelor’s degree from the University of North Carolina at Chapel Hill and a law degree from the Charlotte School of Law.

*Sherry Thomas was named director of the division of Exceptional Children. Thomas has been serving as acting director of the division since the retirement of Bill Hussey and has been assistant director since 2013. Before joining DPI in 2007, she has worked in exceptional children roles at UNC Charlotte, Gaston County Schools, and began her career as a classroom EC teacher in Gastonia. Thomas earned a bachelor’s degree in Special Education from Sacred Heart College and a Master’s of Education degree in Special Education from UNC Charlotte

Published in Education, News and Regionals