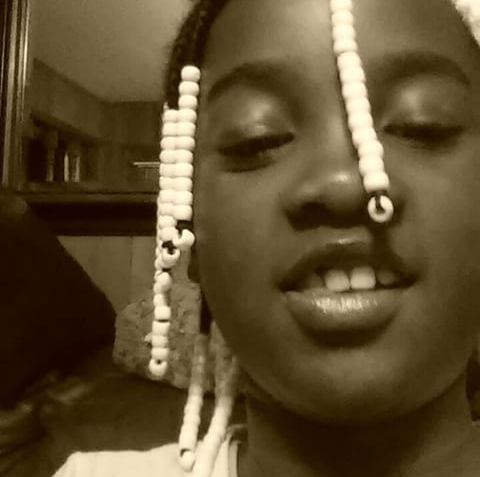 A statewide Amber Alert was issued by Charlotte Police on Sunday afternoon for a missing 11-year-old girl. Arieyana Simone Forney was discovered to be missing after police were called to a home on Glenncannon Drive in Charlotte and discovered the bodies of two adults there.

Charlotte Police are searching for a 2005  white Impala with NC license plate PAV-4294. Police say the vehicle is reported to have left the scene prior to the arrival of firefighters and police.