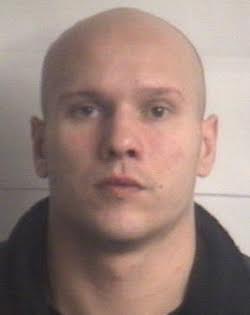 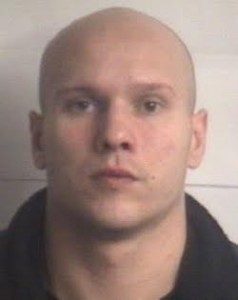 For more than two years since being charged with 17 offenses, including nine sex-related charges involving children, Stevie Earl Bullard Jr. has had three lawyers withdraw from his case, another attempt to withdraw, attempted to have an assistant district attorney fired, claimed “sovereign citizens rights” during more than one court appearance, and, Monday morning, appeared headed to trial in Bladen County Superior Court.

By Monday afternoon, the 31-year-old man from Red Springs agreed to a plea agreement with the state and was sentenced to a minimum of 25 years and a maximum of 35 years in custody by Judge James M. Webb. Bullard plead guilty to first degre sex offense on a child and attempted first degree rape.

Before agreeing to the plea offer, Bullard’s lawyer, Danny Britt of Lumberton, asked Webb to be allowed to withdraw from the case because his client would not talk to him about the case. Webb denied the request and ruled that jury selection would begin Monday afternoon following the lunch break.

Britt’s request came about a month after Bullard had requested during a hear before Judge W. Douglas Parson that Britt be removed, a different prosecutor be assigned to replace assistant District Attorney Glenn Emery and a change of venue. All requests were denied.

Bullard was arrested Jan. 16, 2014, after the mother of the two alleged victims, who are sisters, reported the abuse to law enforcement. Bullard knew the mother and the girls.

According to Wikipedia, sovereign citizens believe they are answerable only to their particular interpretation of common law and not subject to any statutes or proceedings at the federal, state or municipal levels.