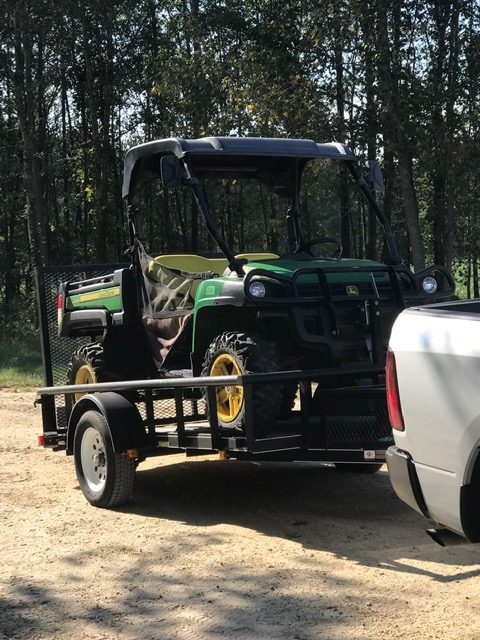 Detectives with the Bladen County Sheriff’s Office developed leads in the
case which lead them to Green Elkins Road near Clarkton where they
recovered the Gator.

“We have had a rash of property thefts in the county lately including golf
carts, motorcycles and four wheelers. Anyone with information is asked to
contact the Sheriff’s Office at (910) 862-6960 or call 911”, said Sheriff Jim
McVicker.

Arrest are anticipated in the theft. The Gator was returned to the owner on
Wednesday afternoon by Sheriff’s Office personnel.