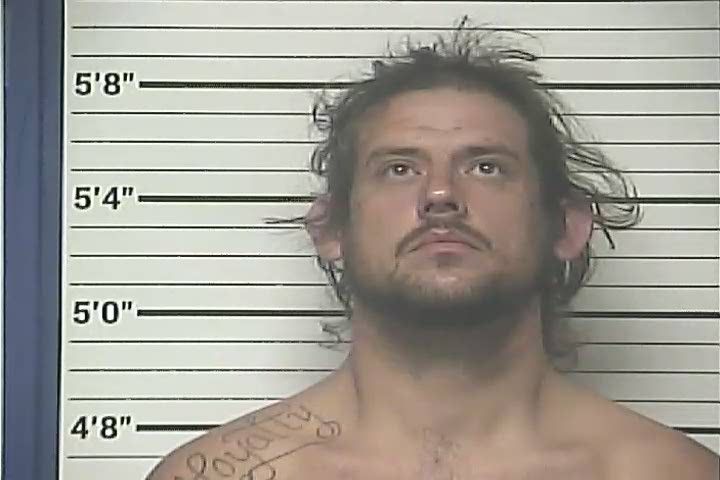 On Wednesday morning, October 7, the Bladen County Sheriff’s Office was dispatched to a suspicious vehicle located on a dirt road off of Highway 701 North of White Lake. 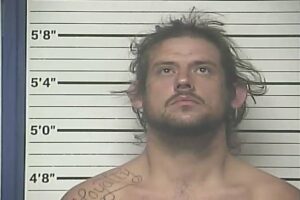 The 2003 Chevrolet truck they were driving was stolen from LaGrange in Lenoir County. A sawed-off .22 rifle was under the seat of the truck at the time the officers approached the vehicle. After learning that the vehicle was stolen, the deputies approached the vehicle to talk with the driver and passenger. The driver attempted to flee the area and reached behind his back, under the seat, in an attempt to possibly retrieve the weapon. A Bladen County Deputy tazed the suspect after several commands to comply were not followed. Campbell was transported to Bladen County Hospital where he was examined for the taser stun and released.

Campbell was also charged with outstanding warrants from Pitt County, which were:

Arrested along with Campbell was Sarah Jane Pierce, a 42-year-old white female, of Pikeville, 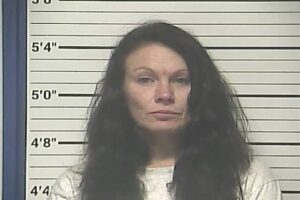 North Carolina. Pierce was charged with Possession of Stolen Goods and placed in the Bladen County Detention Center under a $5,000 secured bond.

Sheriff Jim McVicker said, “I am very proud of the way our deputies handled this potentially deadly situation. This suspect did not want to be taken into custody, and was reaching for a rifle when he was tased by our deputy.”