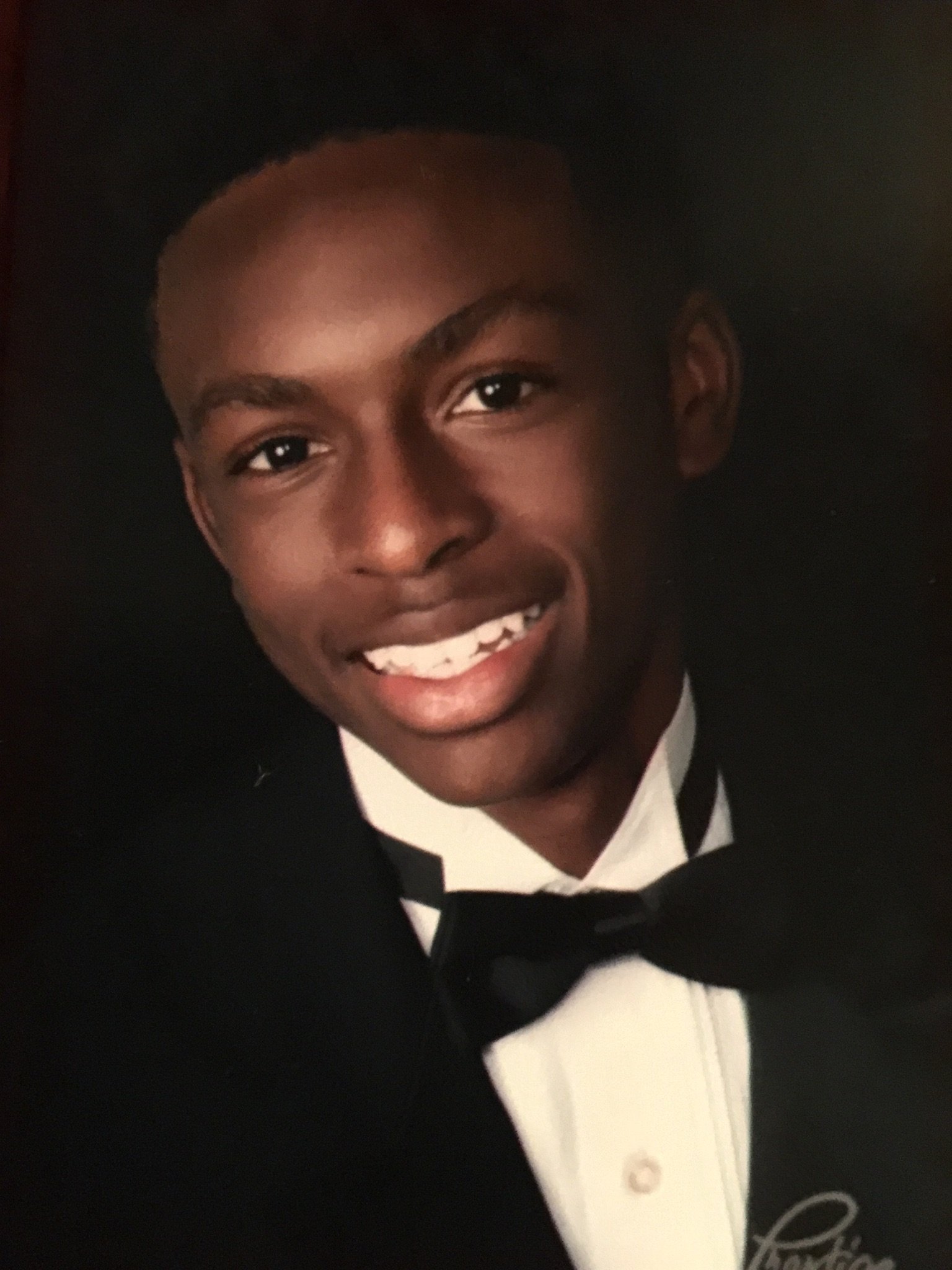 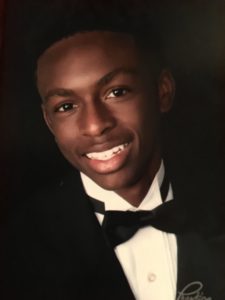 Thurgood Marshall (July 2, 1908 – January 24, 1993) was an Associate Justice of the Supreme Court of the United States, serving from October 1967 until October 1991. Marshall was the Court’s 96th justice and its first African-American justice. Before becoming a judge, Marshall was a lawyer who best known for his high success rate in arguing before the Supreme Court and for the victory in Brown v. Board of Education, a 1954 decision that ruled that segregated public schools were unconstitutional. According to Wikipedia, the Walmart Foundation First Generation Scholars Program is only awarded to first generation students in their freshmen year of college.

Ryan was selected and responsible for writing an essay of a minimum of 500 words entitled “What does it mean to be the first person in your family to receive a college degree? What impact would this scholarship have on your education? The award is for one year and the student must be enrolled in college full time which is a minimum of 12 hours each semester. A student is required to maintain satisfactory academic progress to ensure financial award which is $6, 200 for a one time offer.