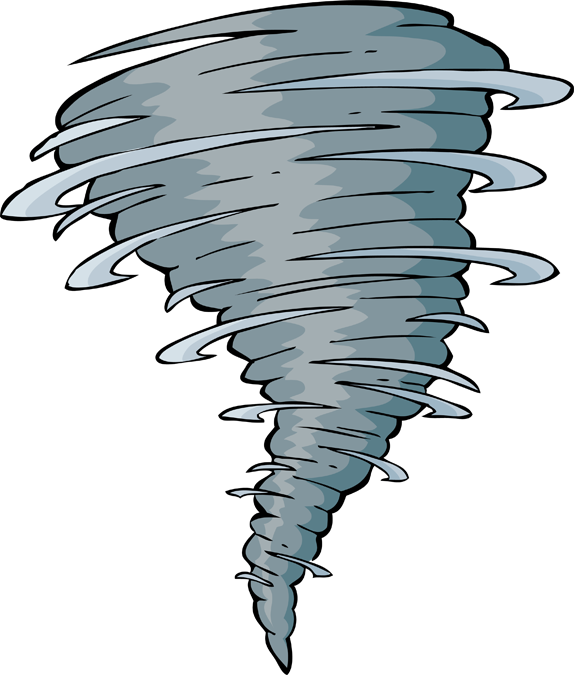 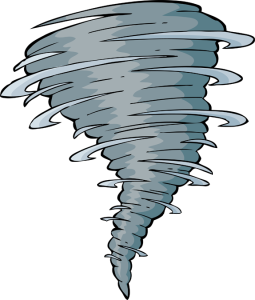 At 9:30 a.m., all NOAA Weather Radio stations, along with local broadcast stations, will use the Emergency Alert System to transmit the tornado drill message. The drill gives North Carolina schools and businesses an opportunity to test their preparedness and action plans for a severe weather

When Tornadoes Form – During heavy thunderstorms when warm, moist air collides with cold air. These storms can also produce large hail and strong winds. Residents should be equally prepared when other forms of severe weather threaten, such as lightning, floods or hail.

What to do – Listen to local radio, TV or NOAA Weather Radio when severe weather is likely. If a TORNADO WARNING is issued, a tornado has been detected in your area. Take shelter immediately!

Where to go
At home – Go to the basement if available. Or go to the lowest floor of the house and to an interior room such as a hallway, pantry or closet.

At school – Go to inner hallways away from windows, preferably on the lowest level.  Stay out of gymnasiums, auditoriums and cafeterias where there is a large roof span.