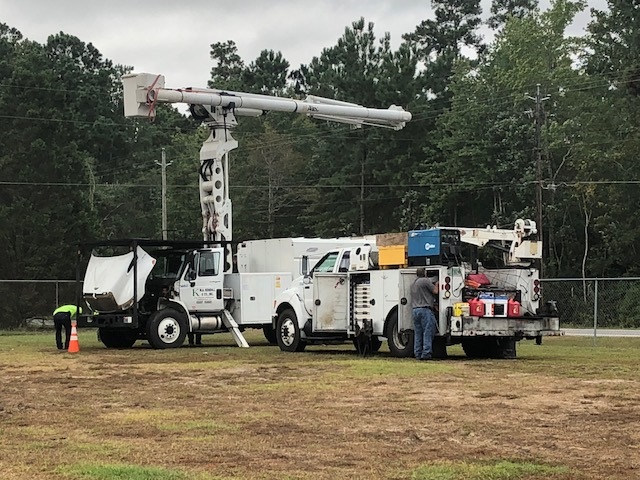 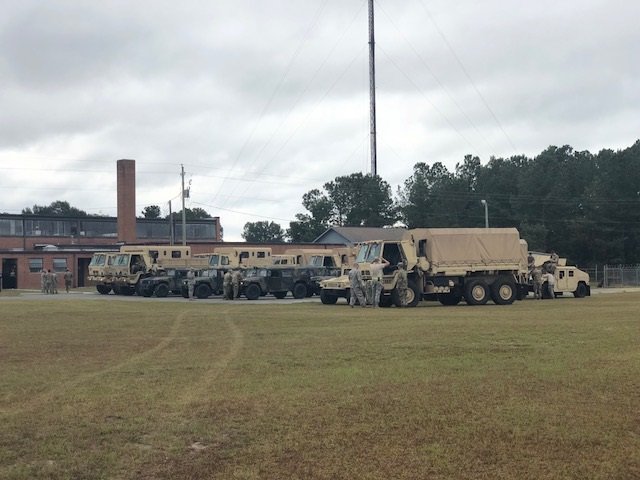 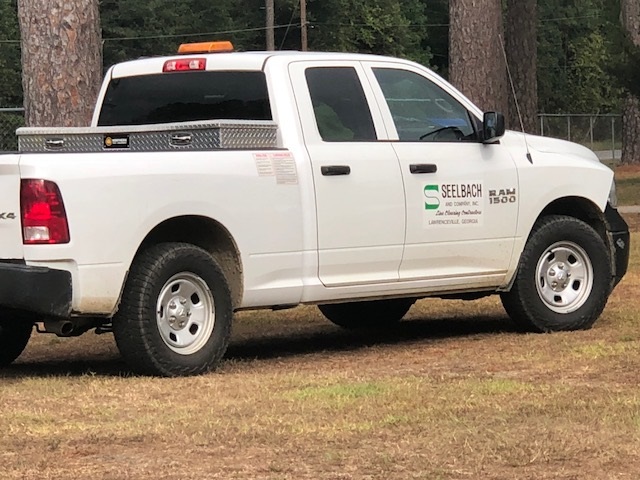 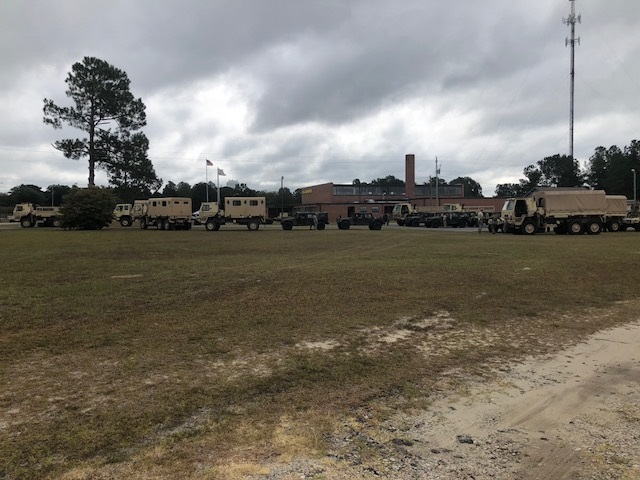 Long before Hurricane Florence arrived at the Carolina coastline, help was already pouring into North Carolina from all over the United States. On Thursday morning, a 40-man USAR team arrived in the county from Vermont.

Swift Water Rescue crews were arriving at the Bladen County Training Center in White Lake on Thursday morning, and are ready to help residents during Hurricane Florence.

NC National Guard Units from throughout North Carolina were at the National Guard Armory located on Swanzy Street in Elizabethtown and were preparing to depart to their assigned locations for the storm. Sgt. Brophy said they are here to help protect lives and property and support the local Emergency Operations in any way they can.

Tree crews with Seelbach of Tennessee were staying at the Future Farmers of America Camp at White Lake. They were busy checking power lines on Thursday morning for trees or limbs that potentially could create problems during the storm and removing them.

Hector Sanchez, with Seelbach, said, “We will stay here and help after the storm when it is safe. We will check for downed trees and remove them from power lines.”

Utility crews were also staying at the White Lake Christian Camp and were busy finishing storm preparations ahead of the arrival of Hurricane Florence.

Support teams are continuing to pour into the region and are poised to respond to residents’ needs during the storm.