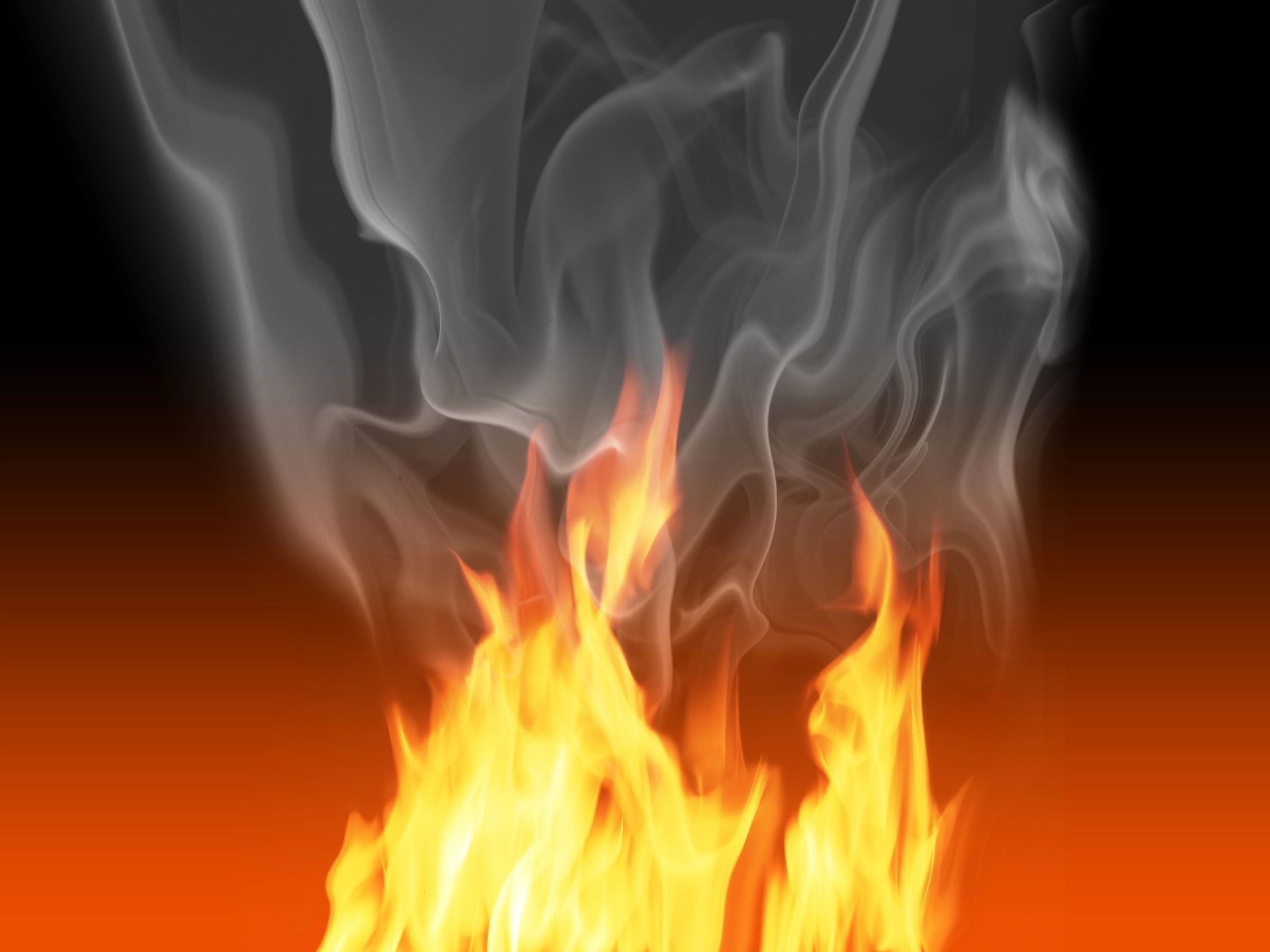 A fire consumed a vacant mobile home during the early morning hours on Friday. The fire was reported at 4 a.m. on NC 41 West in the vicinity of Bladen Community College. The roadway was closed for a couple of hours while fire crews fought the blaze.

“We have a suspicious fire under investigation,” said Clark.

“No one is doing it for financial gain,” said Clark.

This is the second fire this week in the area. Another unoccupied home was burned on NC 410 near West Bladen High School on Tuesday night. That home also had no insurance and was used as a rental property by the owner.

The home was devastated by the fire.

Anyone who saw anything unusual in the vicinity of either fire is asked to call the Bladen County Fire Marshal’s Office at 910-862-6755.