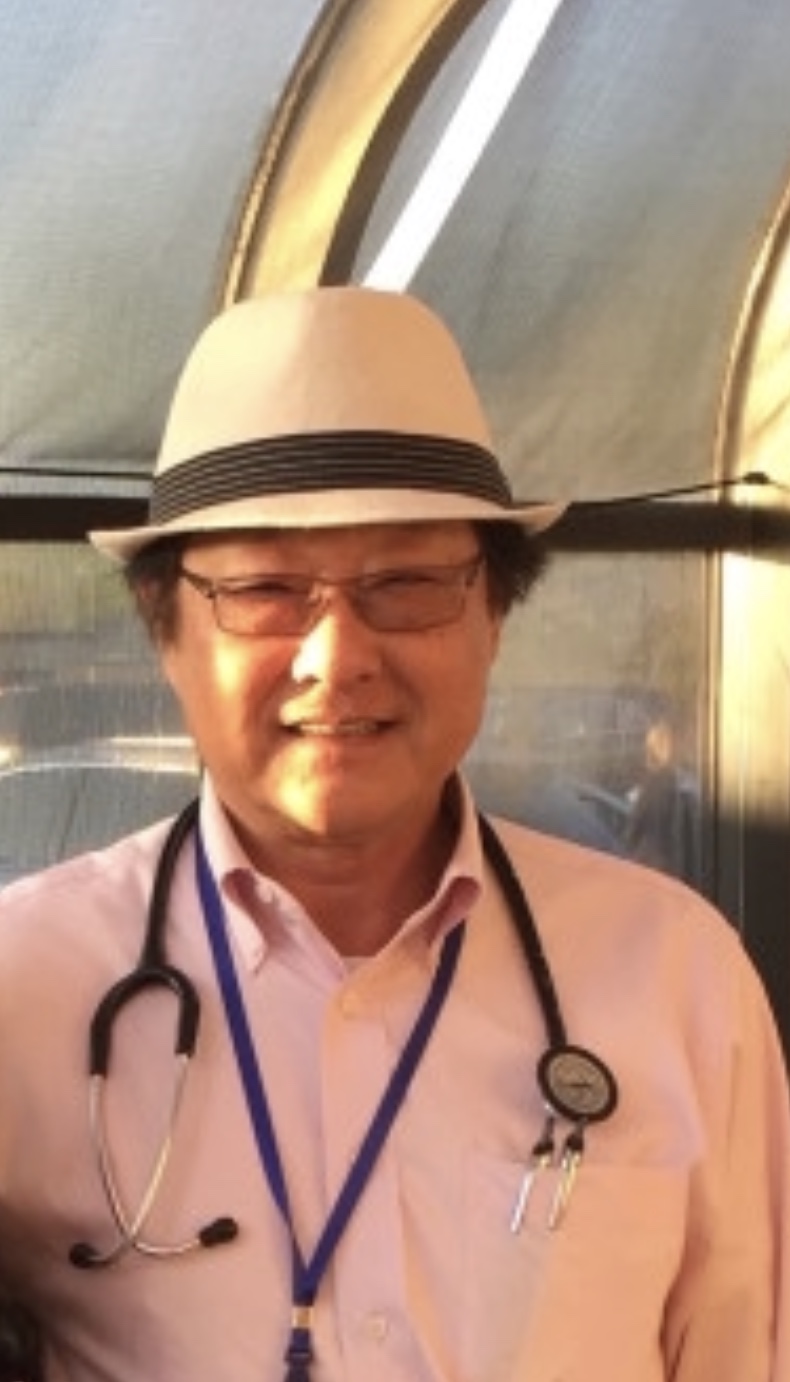 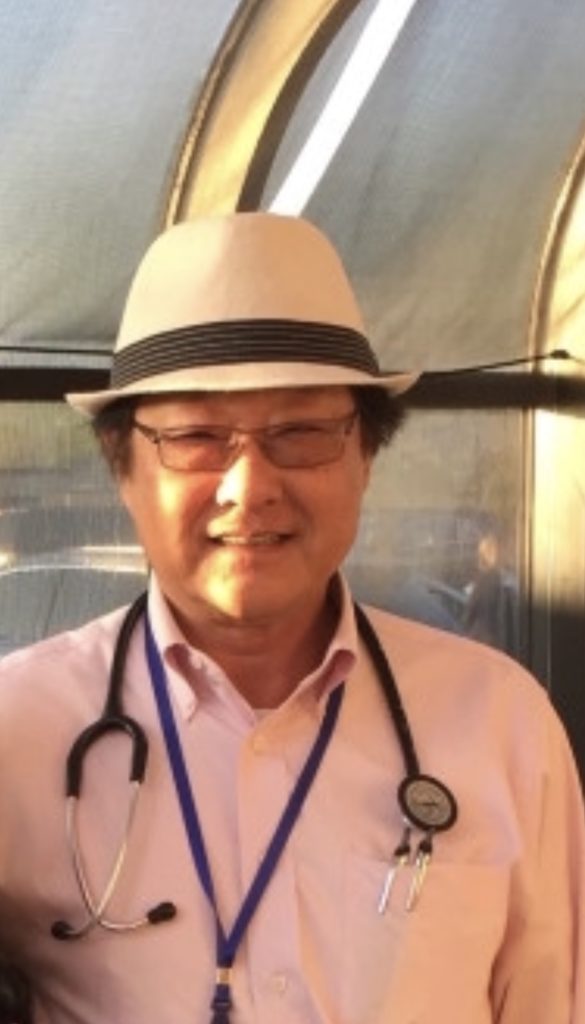 A former Elizabethtown doctor with a history of reprimands has been arrested on charges he was operating an opioid distribution operation out of his Tabor city practice.

Jong Whan Kim, 72, and Tammy Thompson, 53, were arrested Friday on multiple felony charges. Thompson was the office manager and Kim’s reported girlfriend. The two were managing a large narcotics sales and distribution network in Columbus and Bladen counties, according to District Attorney Jon David.

In addition to the “pill mill”  out of Kim’s office, the pair used several homes in Columbus and Bladen to distribute narcotics and marijuana. Sheriff Lewis Hatcher said the duo were identified by multiple complaints from citizens starting in January.

Kim was charged with multiple counts of unlawfully prescribing oxycodone without legitimate medical reasons; maintaining a dwelling for drug activities; conspiracy to sell marijuana; trafficking opiates; and conspiracy to traffic opiates. Kim was transported to Columbus Regional HealthSource while being processed at the sheriff’s office Friday afternoon, and his bond is still pending. His address was listed as 8100 Twisted Hickory Rd., Bladenboro.

The pair were arrested Friday morning and Kim’s medical office in Tabor City raided by deputies, narcotics officers and Tabor City Police around the same time.

Bond and booking information was not immediately available for either suspect. A first appearance is set for Monday in Columbus County Superior Court.

Kim did not contest a 2013 reprimand from the N.C. Medical Board in which he was accused of having improper relations with a patient.