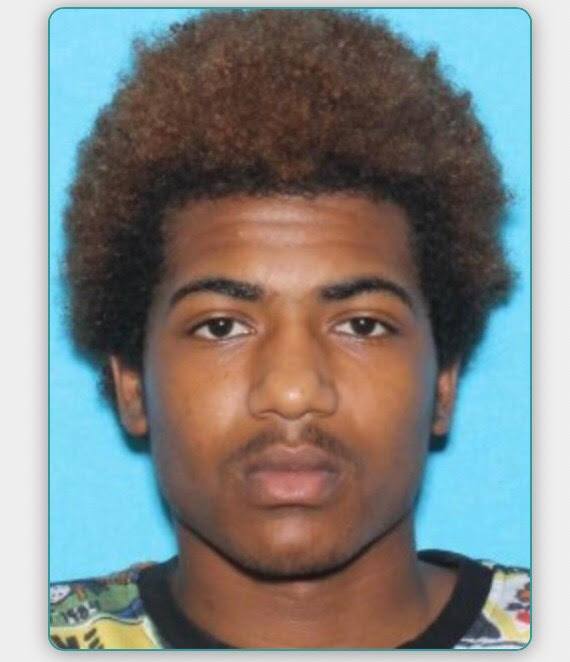 According to the Brunswick County Sheriff’s’ Office, Jadakiss Jeheim Watkins, 16, of Delco, is wanted in connection to a shooting that ocurred at 3:15 p.m. on Zack Street in Bolivia. Watkins is alleged to have fired a gun towards two individuals who were outside of the residence.

Anyone with information as to the whereabouts of Jadakis Jeheim Watkins should contact Det. Hester at 910-713-8360 or call 911.