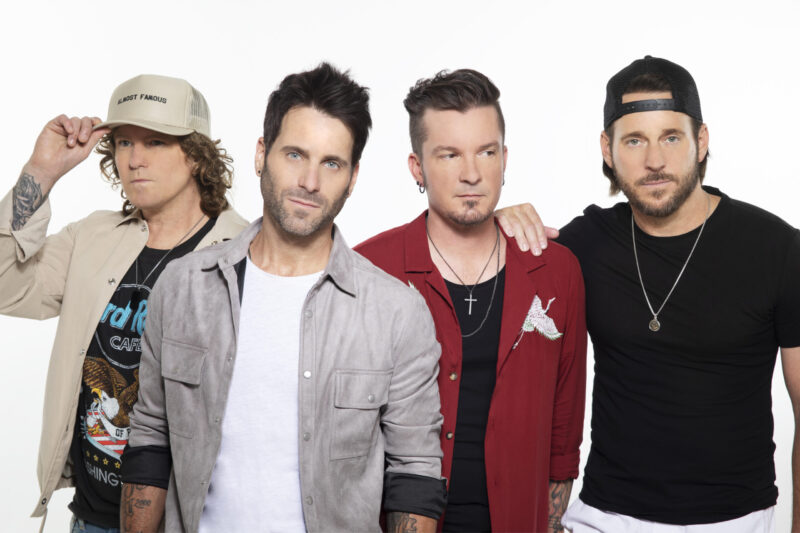 08/13/2021
Spread the love
White Lake, NC – The Grand Regal at White Lake will host a free country concert September 11, 2021 featuring country music megastar Parmalee.  The concert will benefit the White Lake Police and Fire Departments.
“We’re excited to host this concert at our Goldston’s Beach property.  This is the first of many events we’re planning to offer here.  We’ve made great improvements to our properties in recent months and look forward to more expansions in the coming months.  I have no doubt Parmalee will put on a great show,” said Jake Womble, President & General Manager, The Grand Regal at Goldston’s Beach.
Years before scoring a multi-national No. 1 hit with “Just the Way” — the first single from Parmalee’s 2021 album, For You — brothers Matt and Scott Thomas grew up in the small town of Parmele, North Carolina. Their father was a working musician, and the boys inherited his appreciation for Soul, Country-Rock, and the sounds of the American South.

“Dad’s music was a mixture of Gregg Allman, Bob Seger, and Delbert McClinton,” Matt remembers. “We loved that stuff, but we listened to everything else, too. Blues. Beach music. Motown. Once we began making our own music, it didn’t matter what we were trying to play — that Country twang just carried over into everything we did.”

For Parmalee, music has always been a family business. Joined by cousin Barry Knox and longtime friend Josh McSwain, the group began building an audience in North Carolina before moving to Nashville. Nominated for the ACM’s “New Vocal Group of the Year,” they stood out as something different: a tight-knit family band whose members played their own instruments, wrote their own hits, and created songs that didn’t just nod to Country music’s past, but helped shape its present, too.
“Bringing national artists here like Parmalee is part of our plan to revitalize and bring new life to White Lake and Bladen County.  This will be a great community event to honor all first responders,” said Dean Hilton, Grand Regal Owner.
While the concert will be free, The Grand Regal will require patrons to download a $5.00 entry ticket to benefit the White Lake Police and Fire Departments.  A limited number of tickets will be available.  Additionally, a $10 parking fee per car will be charged with a portion of the proceeds going to the departments as well.  No coolers, backpacks, or outside food and beverages will be allowed.  Food and beverages will be available on site.
“We’re pleased to have this kind of business activity in White Lake.  Events like this benefit everyone in the community.   With it being the 20th anniversary of the September 11 attacks, I’m delighted to see the proceeds going to benefit our local police and fire departments here in our town,” said Dale Brennan, Chief White Lake Fire Department.
Every person planning to enter the concert will need a paper ticket.  They can be obtained beginning Tuesday 10 a.m. at:  www.thegrandregal.com