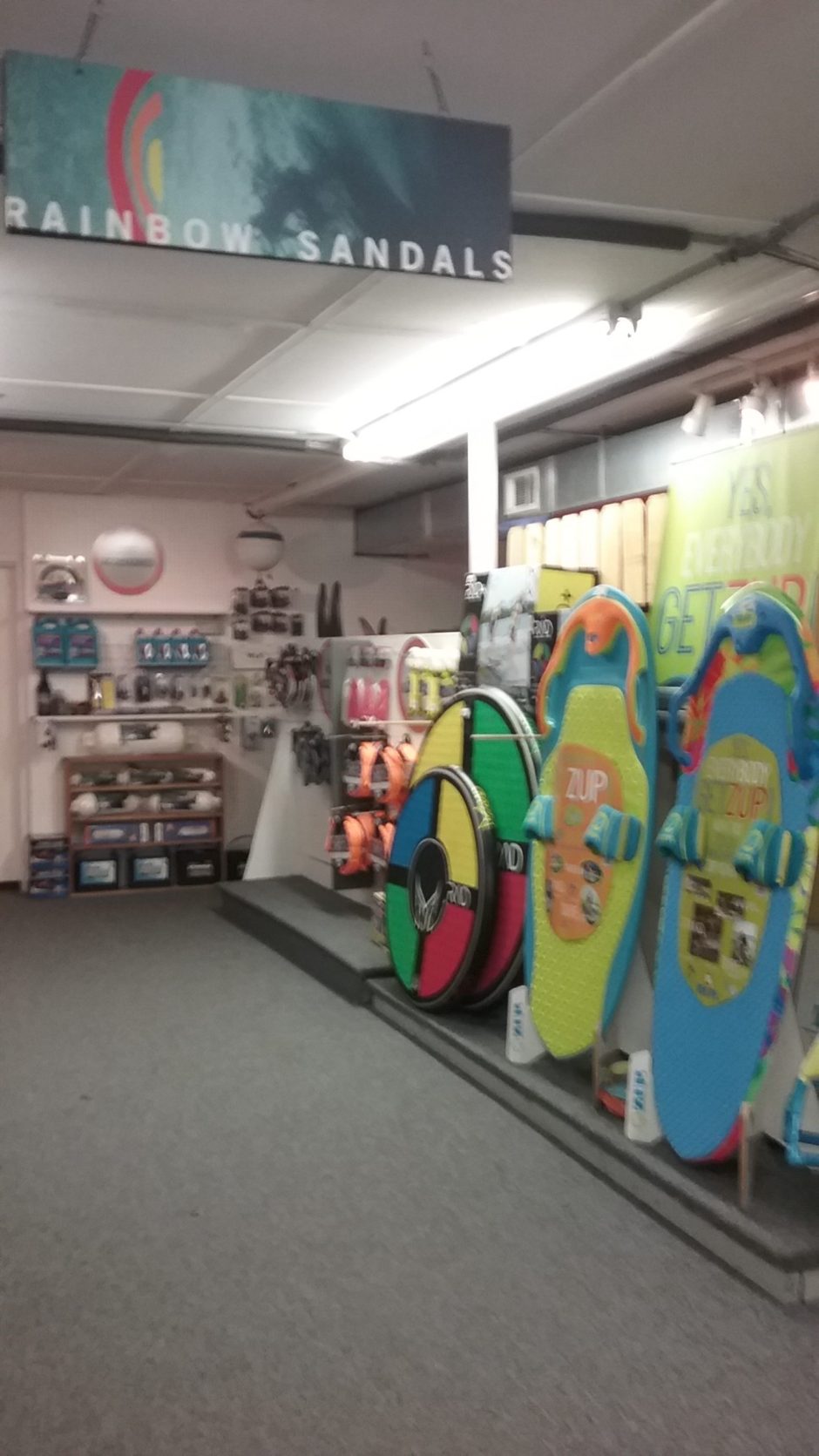 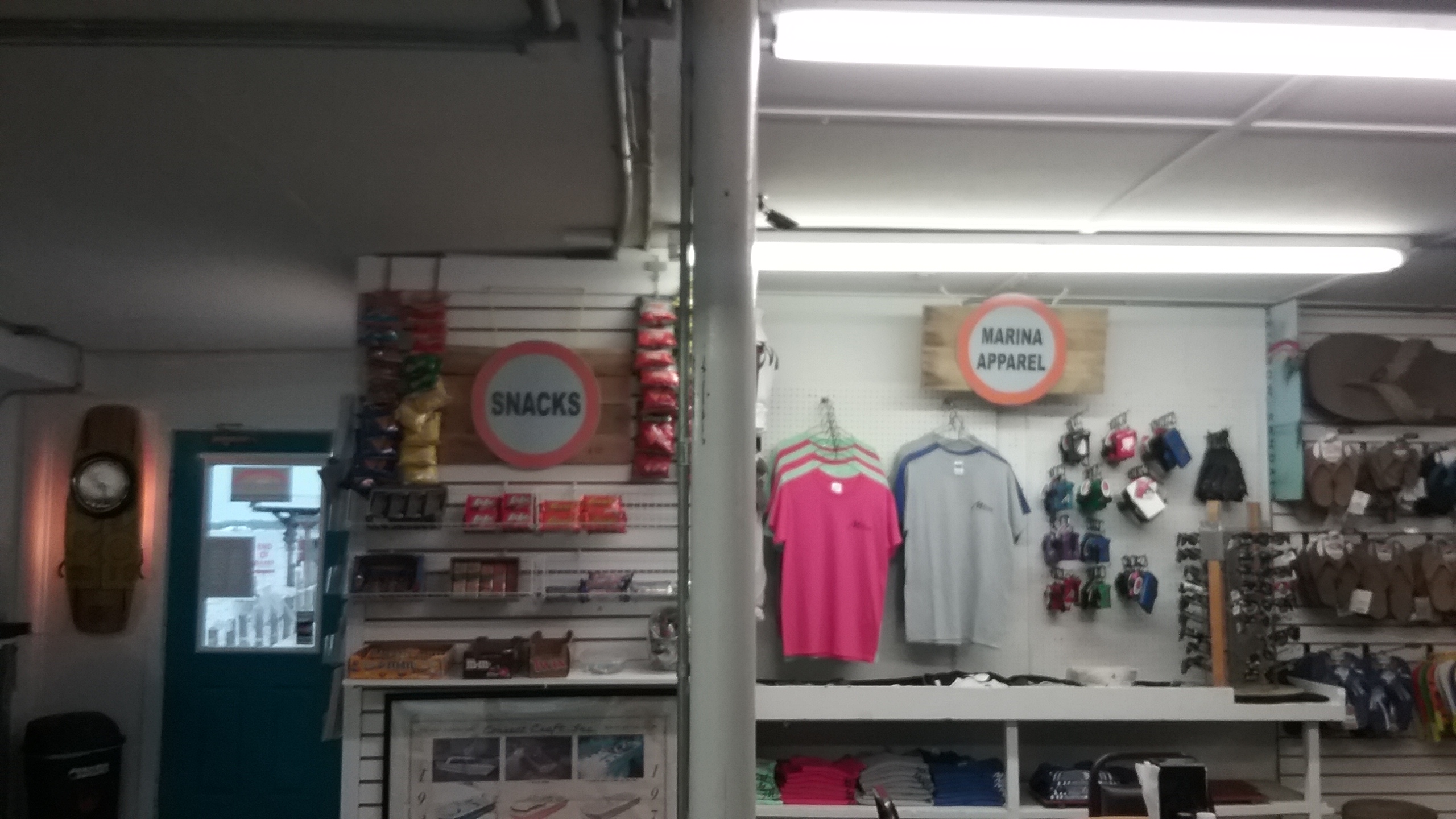 The Marina at White Lake 2 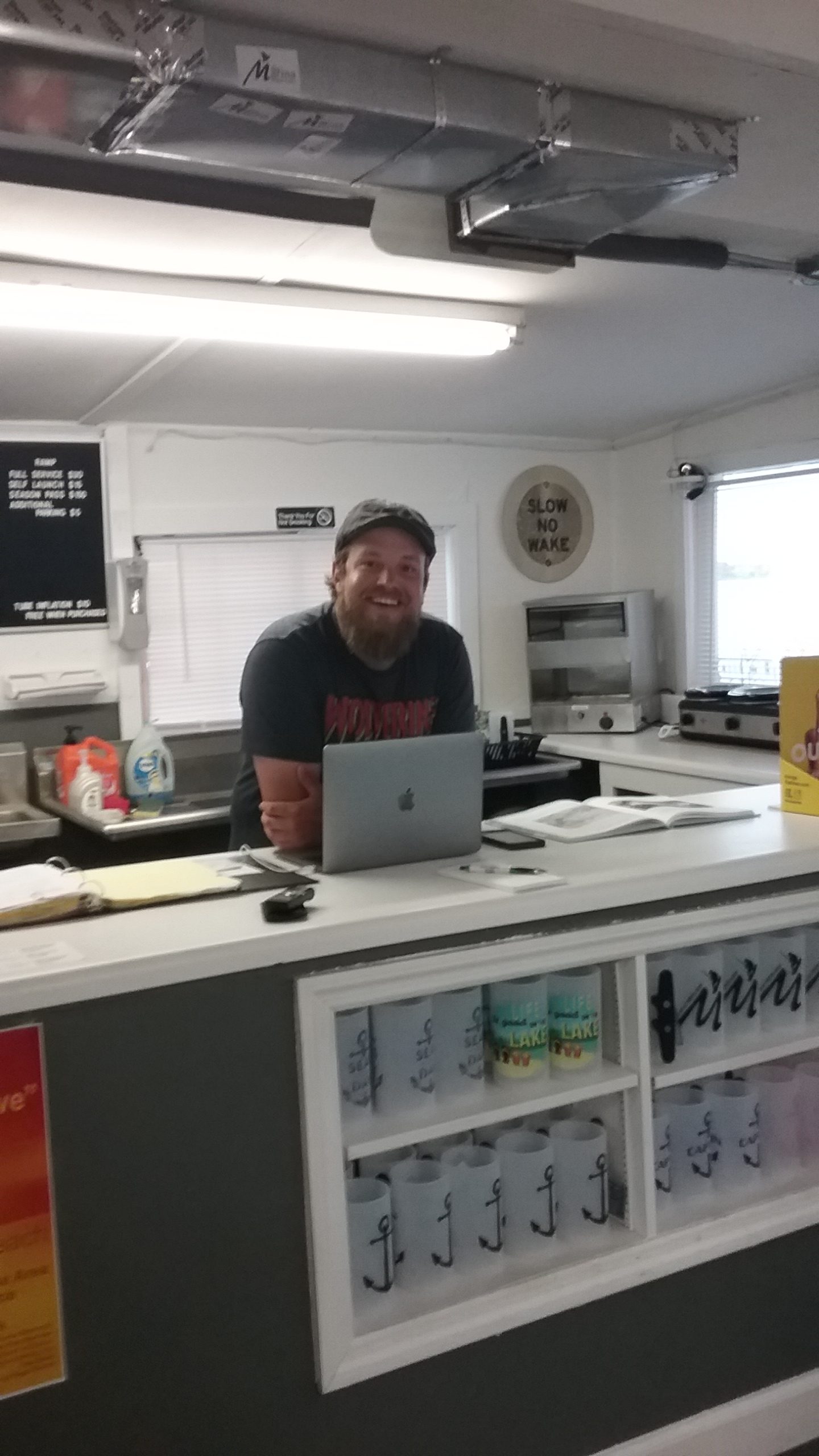 The Marina at White Lake 1

Smith, aged 29, grew up in Bladen County and spent his summers at White Lake. He and his wife reside in Turtle Cove with their 3 children. His roots on the lake go deep, as his father was one of the first permanent campers at Camp Clearwater back in his day. “White Lake has always been about families,” states Smith, and that is why he wants to bring that vintage, family feeling back to the Marina.

Smith said he has read the stories about the Ski Heels and heard the marina used to be a favorite hangout of the local teens. He said this is exactly the type of atmosphere he would like to bring back.

He is filled with ideas how he would like to revamp the place to make it a little more “family friendly.” Smith has already put some of his plans into play. He has added tables and chairs as well as an offering of food such as hot dogs, chili, and sweet treats. He has hand-dipped ice cream and his wife’s famous cookies.

Smith encourages the youth to come on in and hang out a while. He has put in a TV connected to a WII or you can try your luck at his ring toss. Smith would like to partner with the local church youth groups to bring the kids out to the lake. He has many more dreams and ideas for the Marina, but is taking things one step at a time.

Not only does he want to bring back the vintage feel to the Marina, but Andrew Smith is serious about customer service. Smith says, “I put my customers first and like to know each and every one by name.” He has expanded his line of wake boards to meet the growing demand at the lake.

White Lake still has that small town feeling along with a great appreciation of family values and this coupled with Smith’s enthusiasm, just might make his vision for the future of The Marina at White Lake come true.