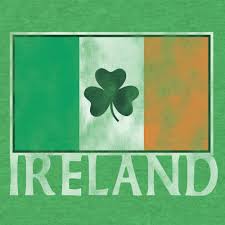 The Treaty that changed Ireland

Did you know, in 1919 the Irish War started in order for Ireland to gain its independence after being controlled by Britain for so long. The war would last until 1921, and in July of that year, Lloyd George started to send in his negotiation proposals on July 20, which were roughly in line with the treaty that was later signed.

The actual negotiations started as formal sessions, but on the request of Arthur Griffith, a newspaper writer and politician and Michael Collins, a former soldier and another politician, informal negotiations started with two representatives from each side allowed. Collins and Griffin always attended, while the British side always had Austen Chamberlain, while the second switched from day to day.

Once the treaty was finished, Ireland was mostly free, however some of Ireland’s ports and docs were still under limited control of Britain, but Ireland was considered a free state, the same as Canada.