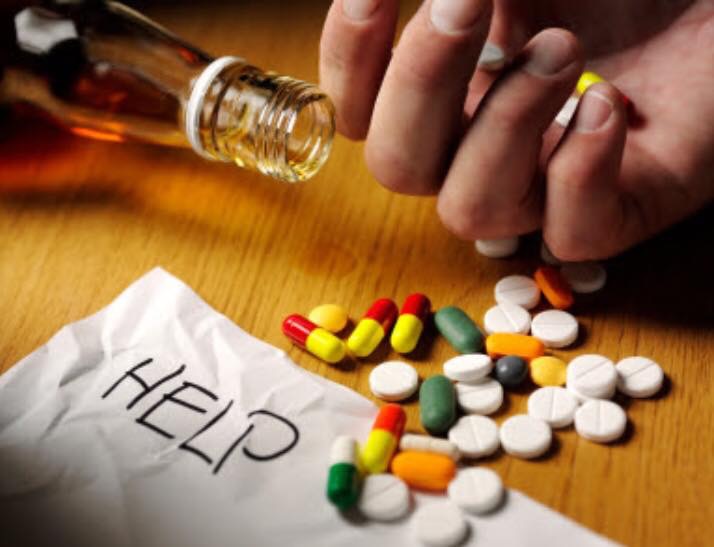 Two males and one female have all died due to suspected drug overdoses recently, according to the Bladen County Sheriff’s Office. The first death was reported in December, the next one was in January, and the latest death was announced today.

All three victims were known to have substance abuse issues. While the toxicology reports take about three months to be returned to law enforcement, the Sheriff’s Office suspects each one of the premature deaths were caused by overdoses.

Two of the victims were in their 20’s and the death today was of a 34 year old male. At least two of the dead leave behind children in school, according to the Sheriff’s Office. 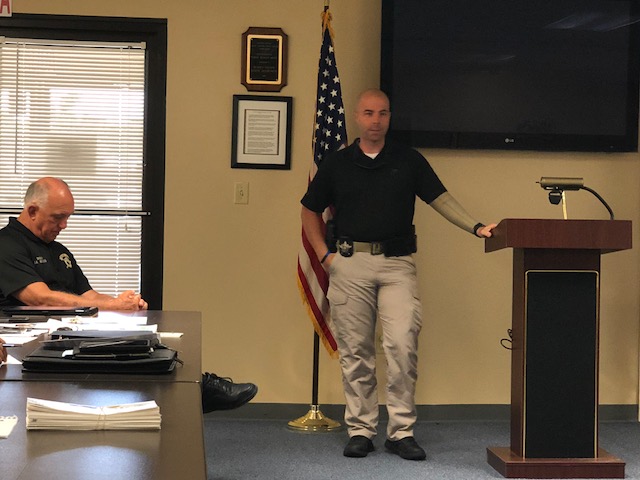 Dr. Cathy Gantz, the director of the task force, leads the charge urging everyone to be involved in the substance abuse issues. She and fellow task force members have been holding meetings and distributing information.

The task force hands out “You’re safe to call,” literature informing readers about the Good Samaritan laws protecting people calling in for help with substance abuse. The local group also has listed signs to look for if you suspect someone is abusing drugs.

It is important to remember that asking for help is a normal part of life, and no one should ever feel alone. If someone is concerned about drinking too much, using drugs, or dealing with mental illness, there are resources available to help. For assistance in Bladen County call Eastpointe at 1-800-913-6109.

If you would like to be a part of the Bladen County Substance Abuse Task Force contact Dr. Gantz at 910-872-6256. The task force meets the second Tuesday of each month at 2 p.m. at the Bladen County Health Department in Elizabethtown.