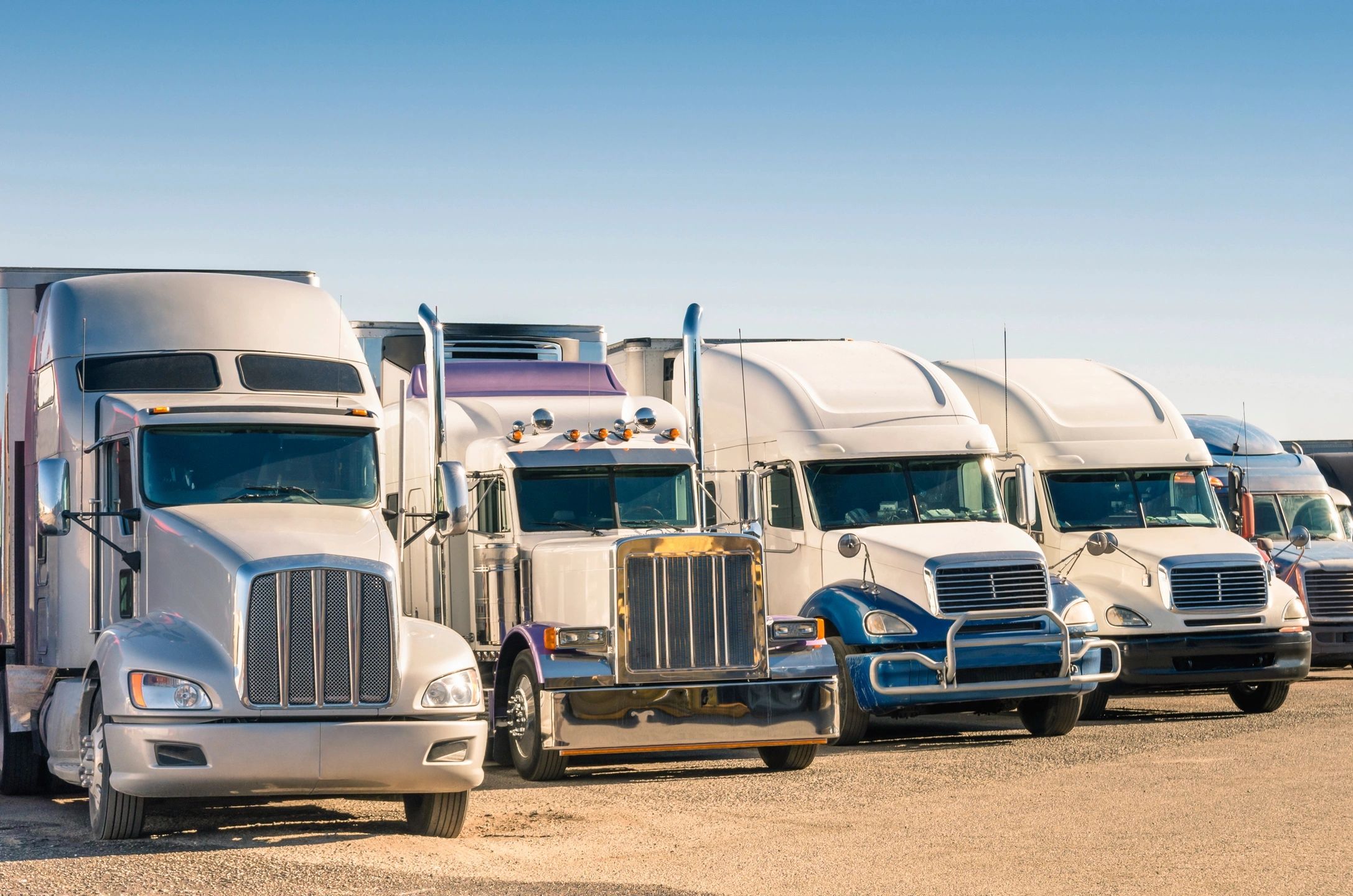 Without truck drivers, nearly every aspect of our daily routine would not be possible. Without the goods and resources they deliver, we would be at a loss.

This week, September 12-18, is National Truck Drivers Appreciation Week – a time to show our gratitude, respect, and appreciation for truck drivers and all that they do. During the pandemic, their work has been especially important, and has required them to make some sacrifices and work extra hard along the way. From food, to personal protective equipment, to vaccines and fuel, truck drivers provide in many different categories. 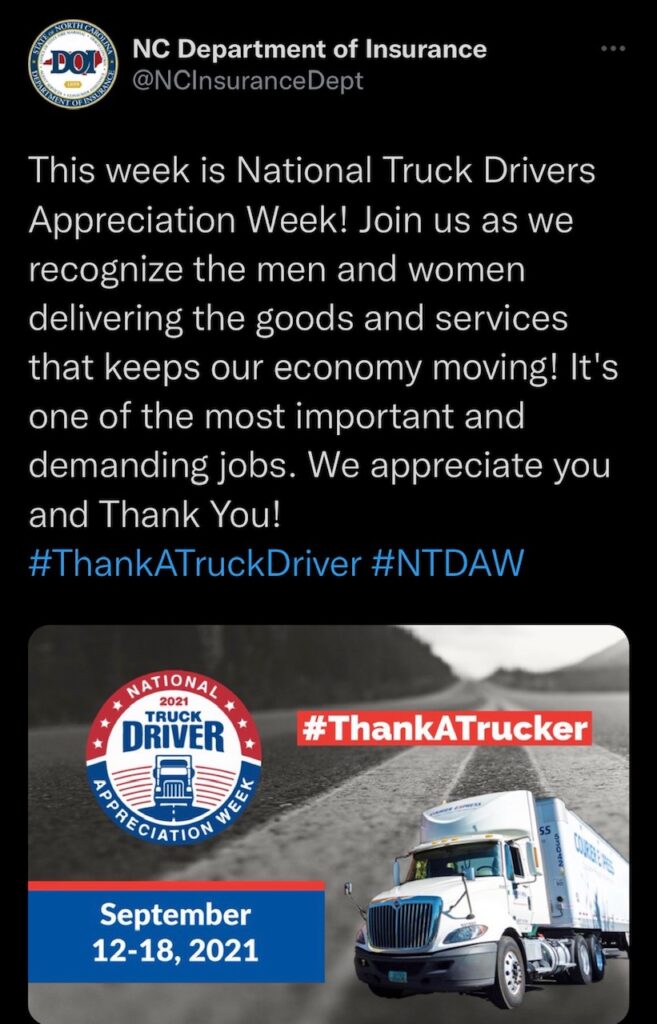 The industry association says there are 3.5 million people employed as drivers as of 2015. The most recent BLS stats show 1 million (about 950,000).

Did You Know? (from Nationaltoday.com)

If you know a truck driver, send them a thank you card and wish them a Happy Truck Driver Appreciation Week. If you see a truck driver on the road, give them the traditional “arm pull” gesture and see if they will blast their horn for you!

Thank you, Truck Drivers, for all you do – from the Bladen Online team.