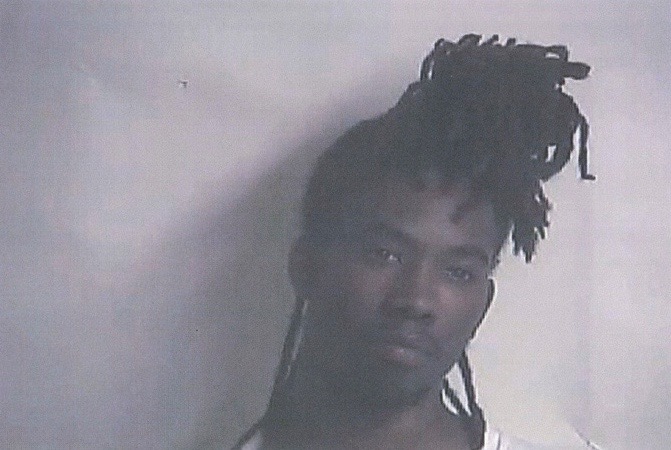 Investigators have determined that the victim in this case was the victim of an apparent robbery, according to Captain Jeff Singletary. An autopsy was conducted this morning by the Medical Examiner in Raleigh and the exact cause of death will be determined; however, blunt force trauma to the head was noted.

Three suspects were developed on information obtained at the scene and by cooperating witnesses and as a result the three suspects have been charged and arrested in connection with this incident, according to the Sheriff’s Office.

All three suspects have been charged with first degree murder and are being held in the Bladen County Detention Center with no bond.

Bladen County Sheriff Jim McVicker said of the crime, “This was a very cold, violent and despicable act; through the use of our partnerships we were able to bring a quick resolution to this case. My thoughts and prayers are with the victim’s family and hope that this case will be quickly adjudicated in the criminal justice system.”

The Bladen County Sheriffs Office was assisted by the Bladen County Office of Emergency Services, the Bladen County Coroner’s Office, the Elizabethtown Police Department, the State Bureau of Investigations, the Division of Community Corrections and the District Attorney’s office for the 13th judicial district.