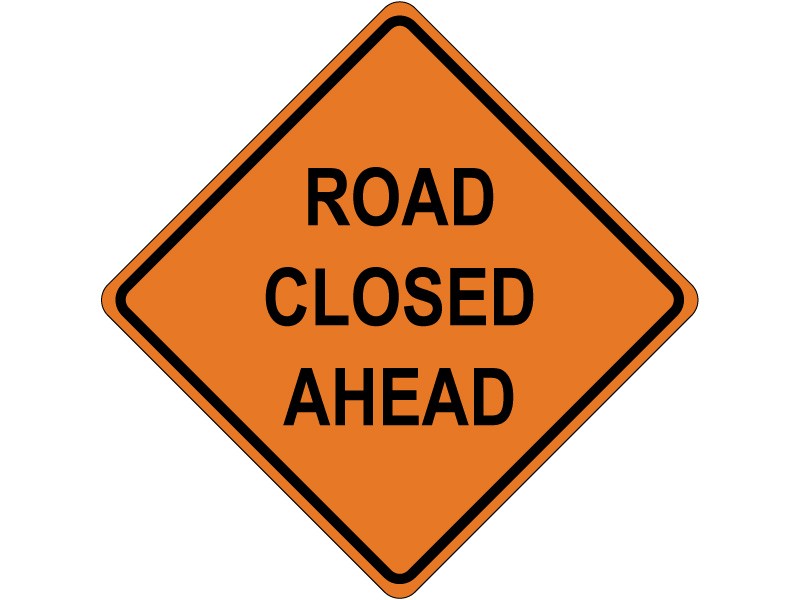 The work will require road closures 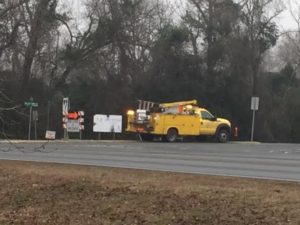 FAYETTEVILLE – A contractor soon will begin replacing three bridges that serve as loops to Interstate 95 in Cumberland County.

The N.C. Department of Transportation recently awarded a nearly $4.9 million contract to S.T. Wooten Corp. of Wilson to replace the bridges, starting in March. The projects will require road closures and detours.

Crews first will begin replacing the U.S. 301 northbound bridge that arches over the southbound I-95 Business loop in Hope Mills. The 59-year-old bridge is where I-95 and 95 Business split. Motorists will be detoured onto Roslin Farm, Braxton and State roads, which closely parallel I-95, to reach I-95 Business.

After the project is completed in about eight months, the contractor will close and begin replacing the two I-95 Business bridges (the northbound and southbound lanes) that cross Dunn Road near I-95’s Exit 56 in Eastover. The 61-year-old bridges are considered structurally deficient, which means that while they remain safe, they require expensive maintenance.

During the closure, changeable message signs will direct motorists to use either the N.C. 24 or N.C. 87 exits on I-95.

This was one of eight road and bridge projects recently awarded by the department. They were worth about $110.6 million, about $20.2 million under engineer estimates.