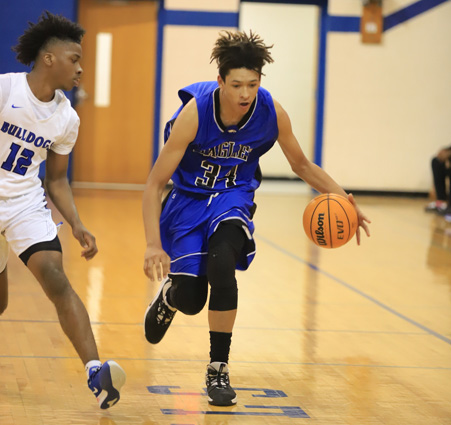 ST. PAULS – Sophomore Jeyvian Tatum fired in 15 points to lead St. Pauls to a 48-27 victory over East Bladen Monday night in the opening round of the Three Rivers Conference Boys Basketball Tournament.

Senior Juwan Baldwin and juniors Javant McDowell and Lefrederick Wooten dropped in baskets to keep the Eagles within 7-6 of the Bulldogs at the quarter break. 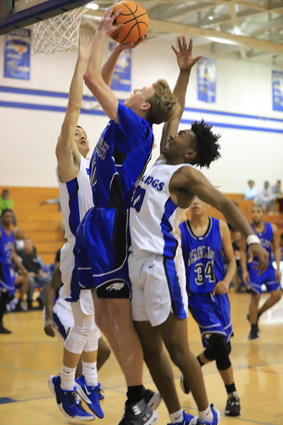 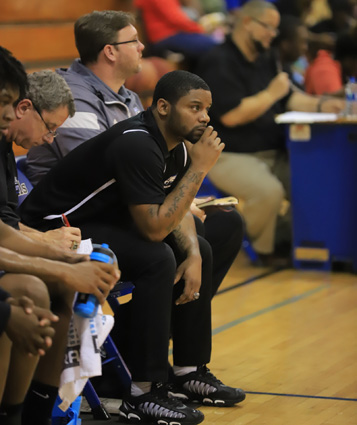 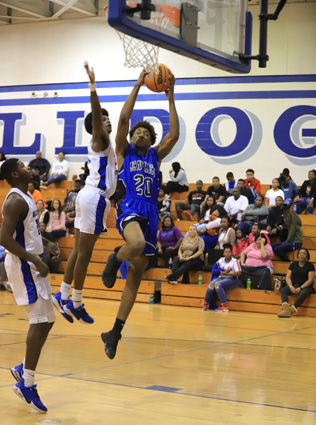 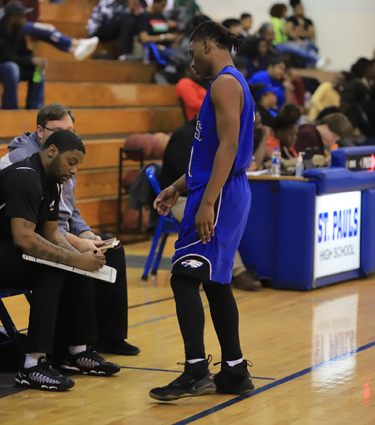 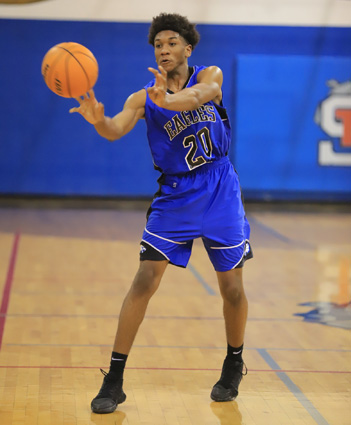 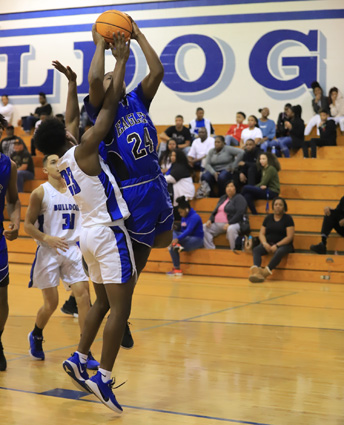 Tatum bombed in a pair of 3-point shots and a free throw, and senior Emonta Smith drained a 3-ball and another basket as the Bulldogs built a 23-14 halftime lead. Baldwin and junior RaSean McKoy tossed in baskets for the Eagles, and senior Tayshaun Berkeley and McDowell netted 2 free throws each.

Five points, including another 3-ball, from Tatum helped the Bulldogs pad their lead to 32-19. McDowell and Berkeley pumped in baskets, and junior Jacob Priest added a free throw for East Bladen.

The Eagles completed their season with a 4-17 record. It was the final game of their East Bladen careers for seniors Juwan Baldwin, Corey McKoy and Tayshaun Berkeley.