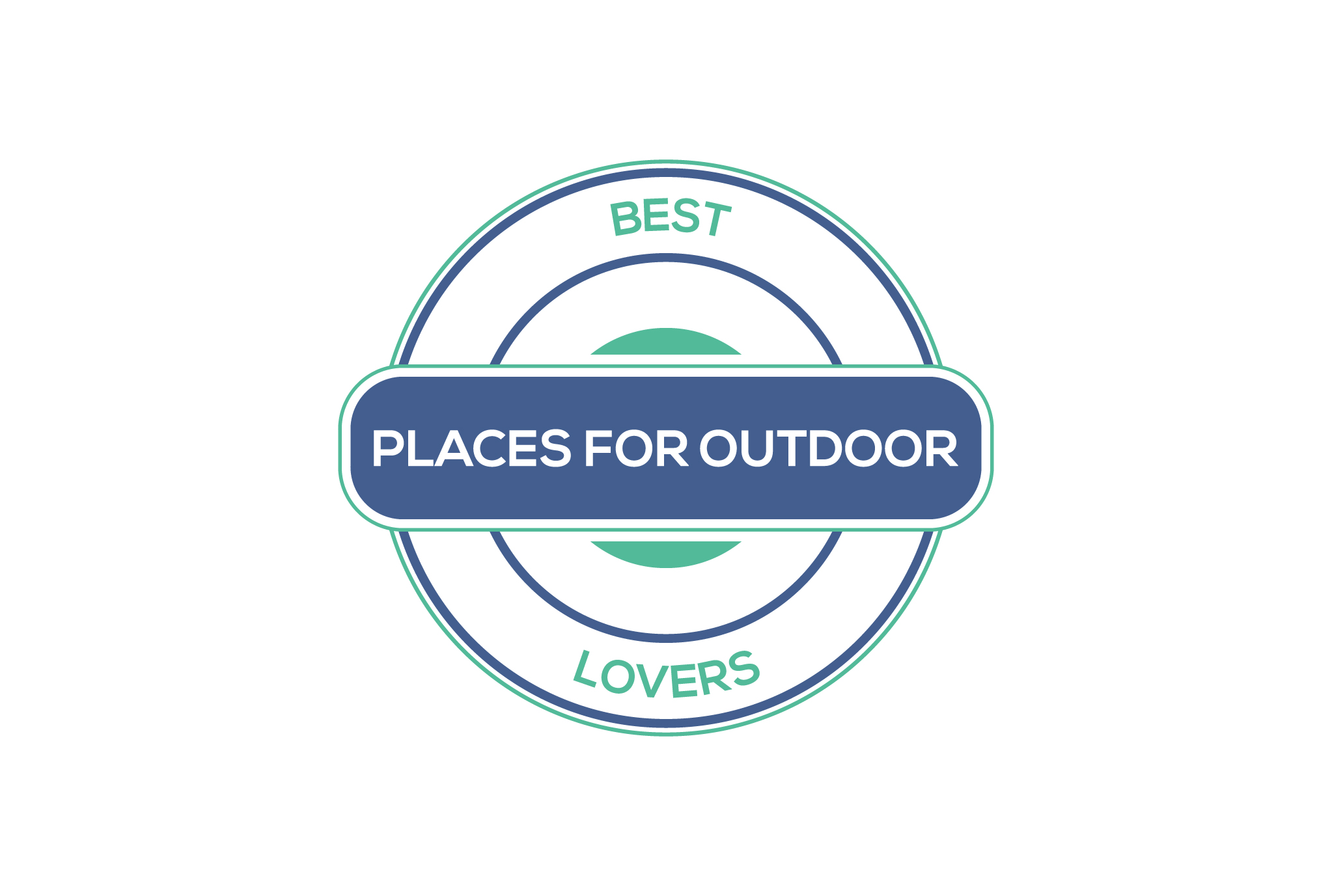 Town of Elizabethtown ranked No. 210 in “Best Cities for Outdoor Lovers” 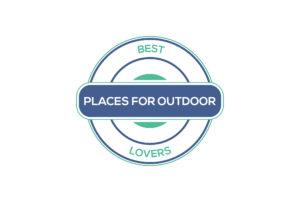 “The rankings for this report were compiled by using licensed data and MPF’s unique scoring system. Over 5,000 U.S. cities and towns were evaluated on their outdoor friendliness. For each town and city, the exact number of campsites, outdoor reservations, and parks was summed together. That sum was divided by the respective city’s population to develop the MPF Outdoor Lover Index. A higher score meant a better ranking, and vice versa,” said Chen.

The town of Elizabethtown offers residents and visitors alike many options for recreation. The parks include: Leinwand Park, Tory Hole Park, Rufus Lloyd Park, Johnson Park, Brown’s Creek Bike Park and Nature Trail, and the Brown’s Landing at Lock and Dam No. 2. Park facilities can be rented at some locations by calling 910-862-2066. There are also bike paths throughout town that connect residents to various areas in town, sidewalks for walking and shopping and two proposed parks — Sally Slater Park and Greene’s Lake and Conservation Park.

Some other North Carolina towns also joined Elizabethtown in the rankings. They are: