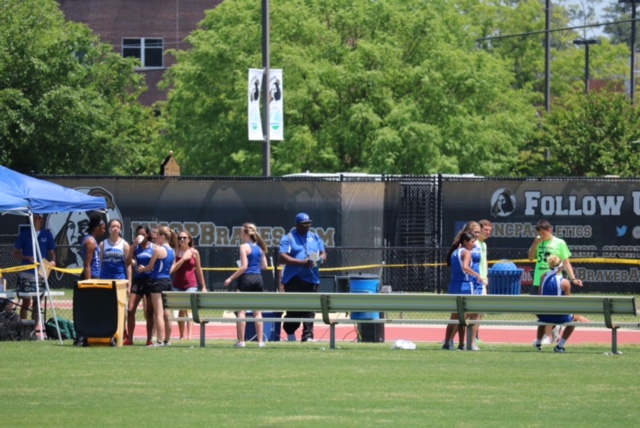 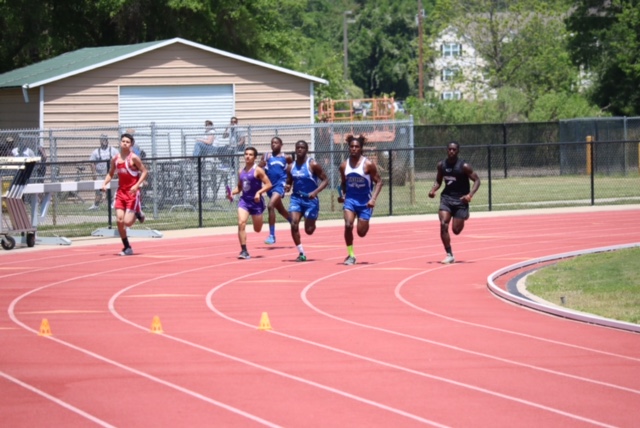 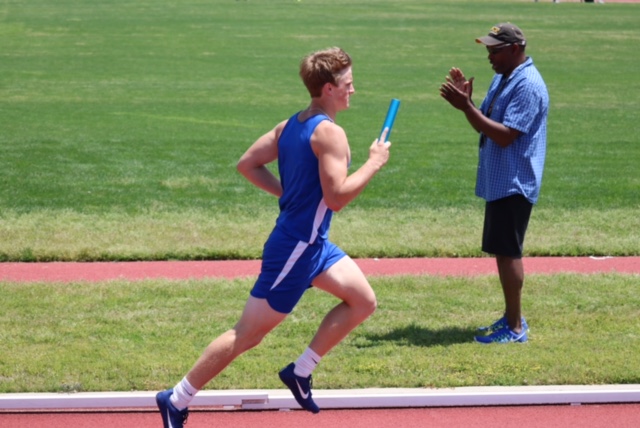 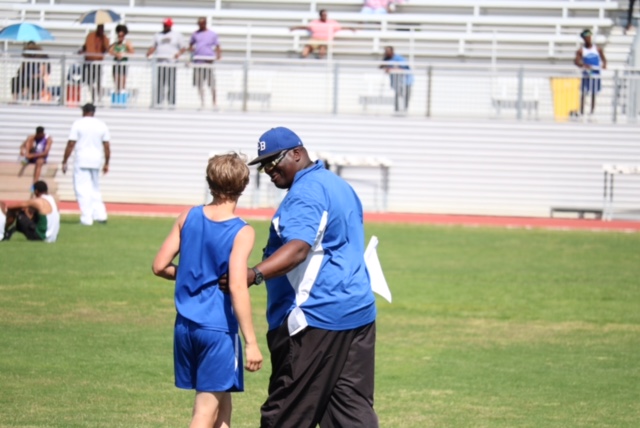 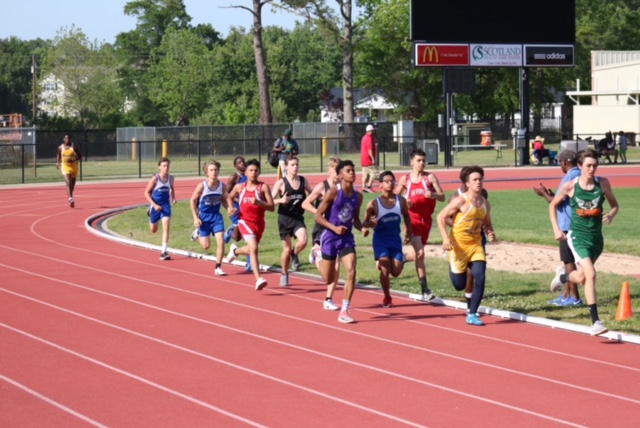 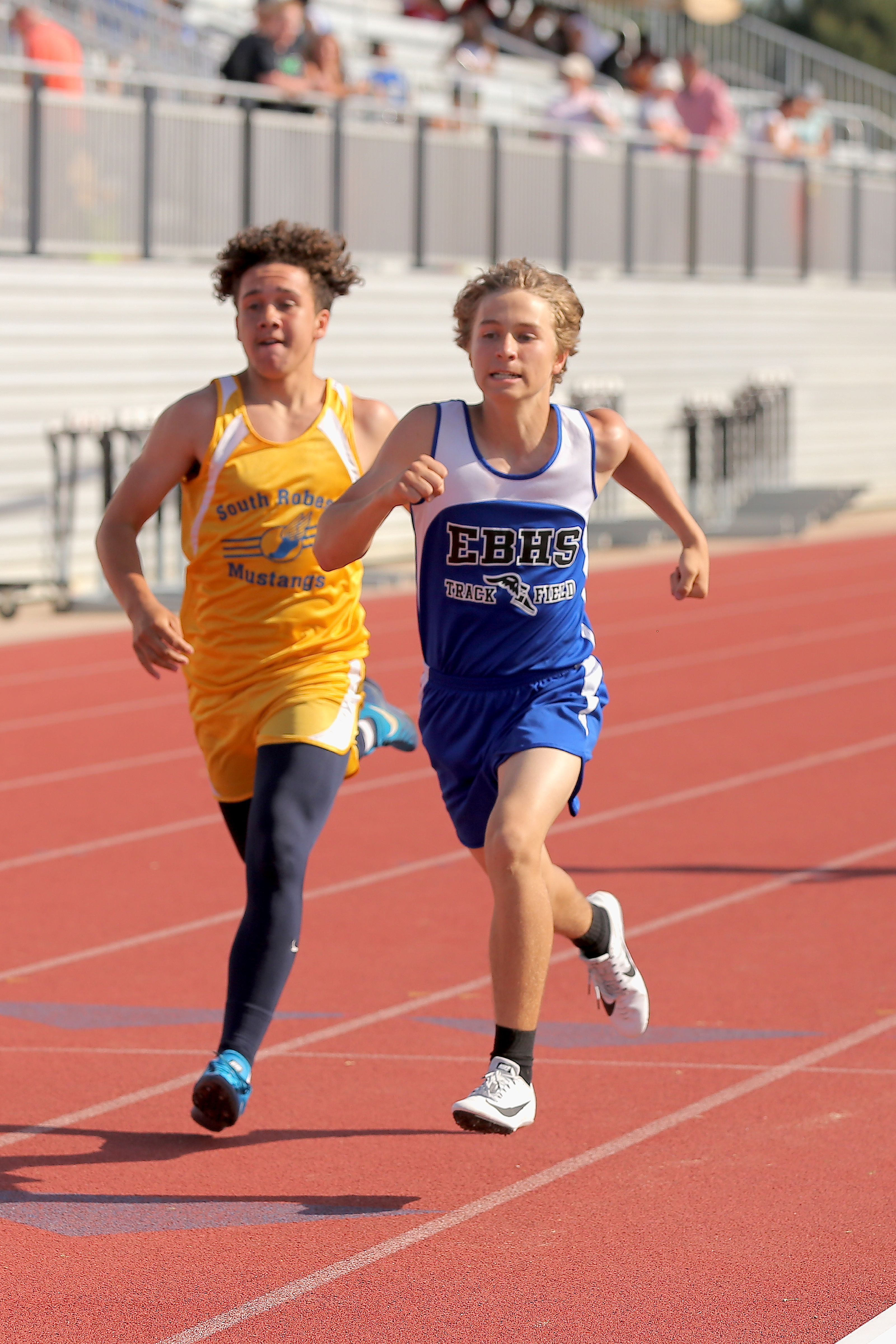 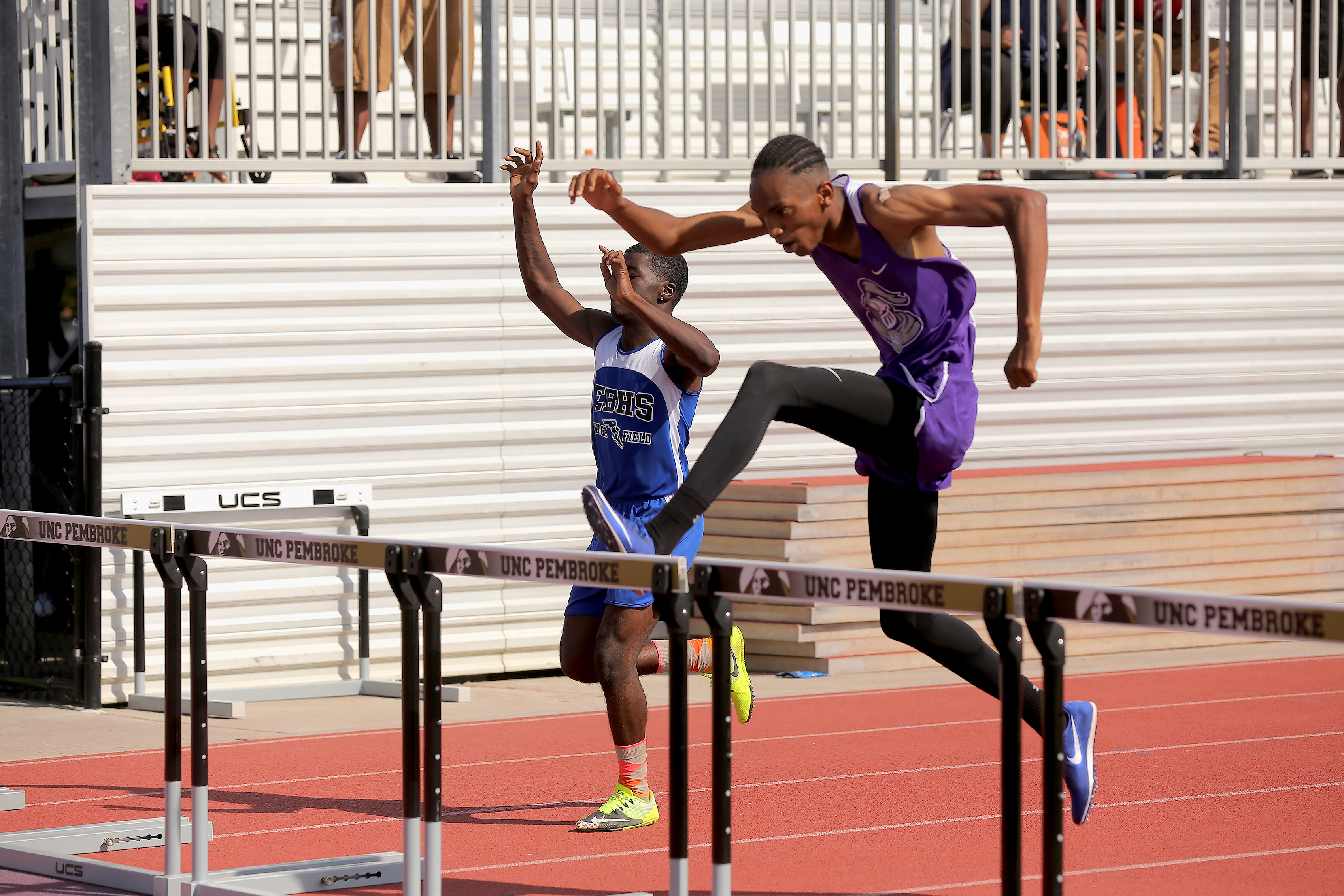 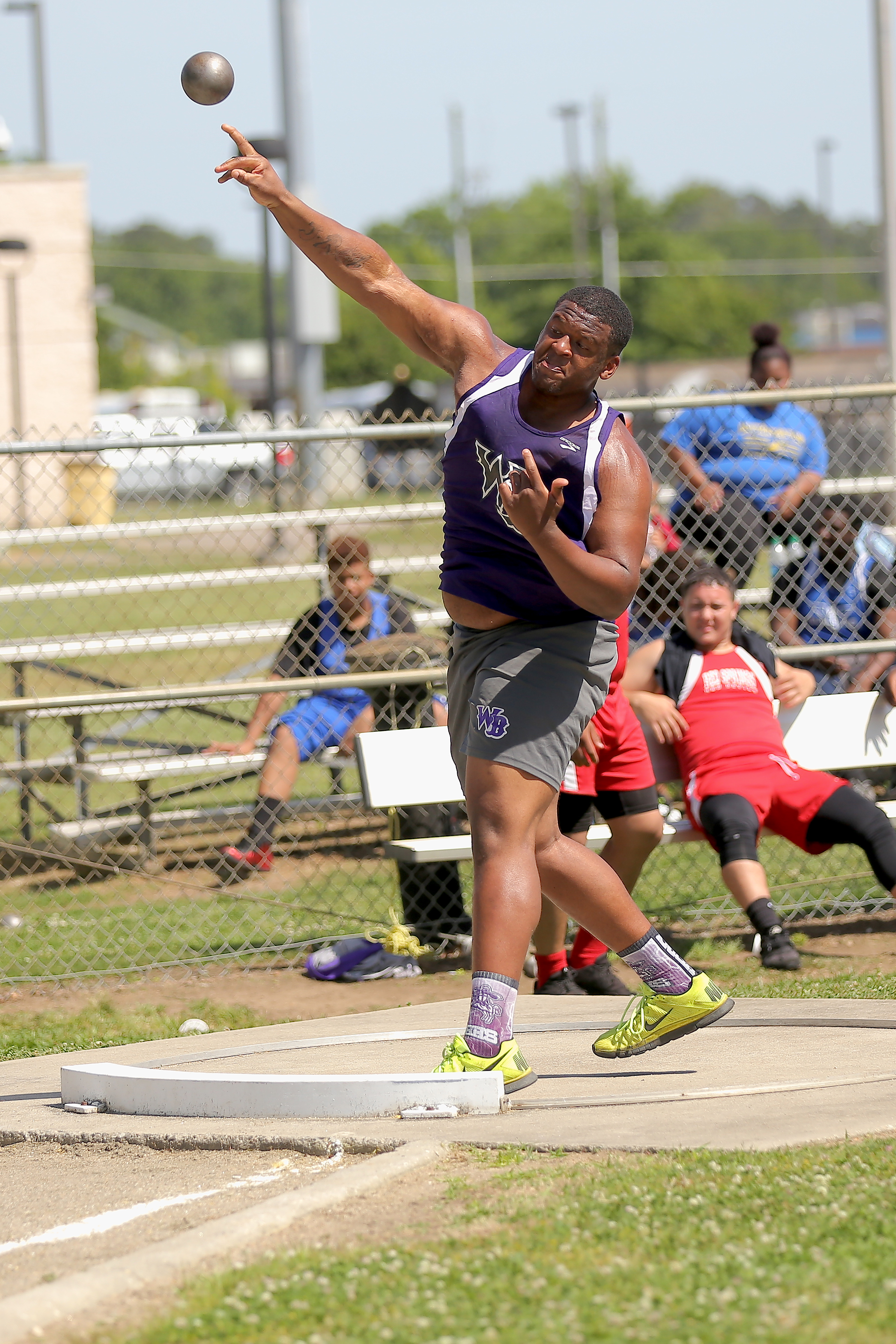 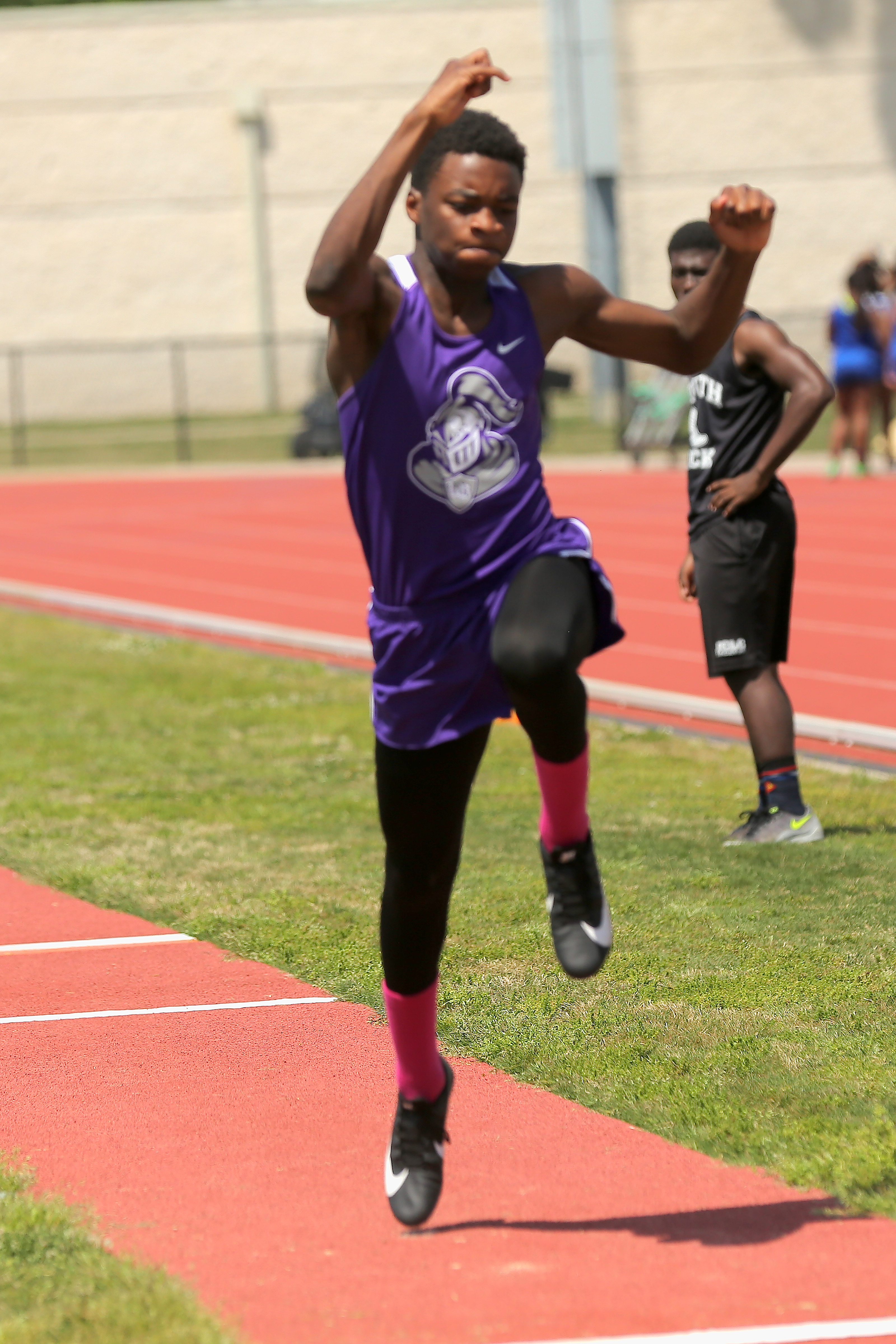 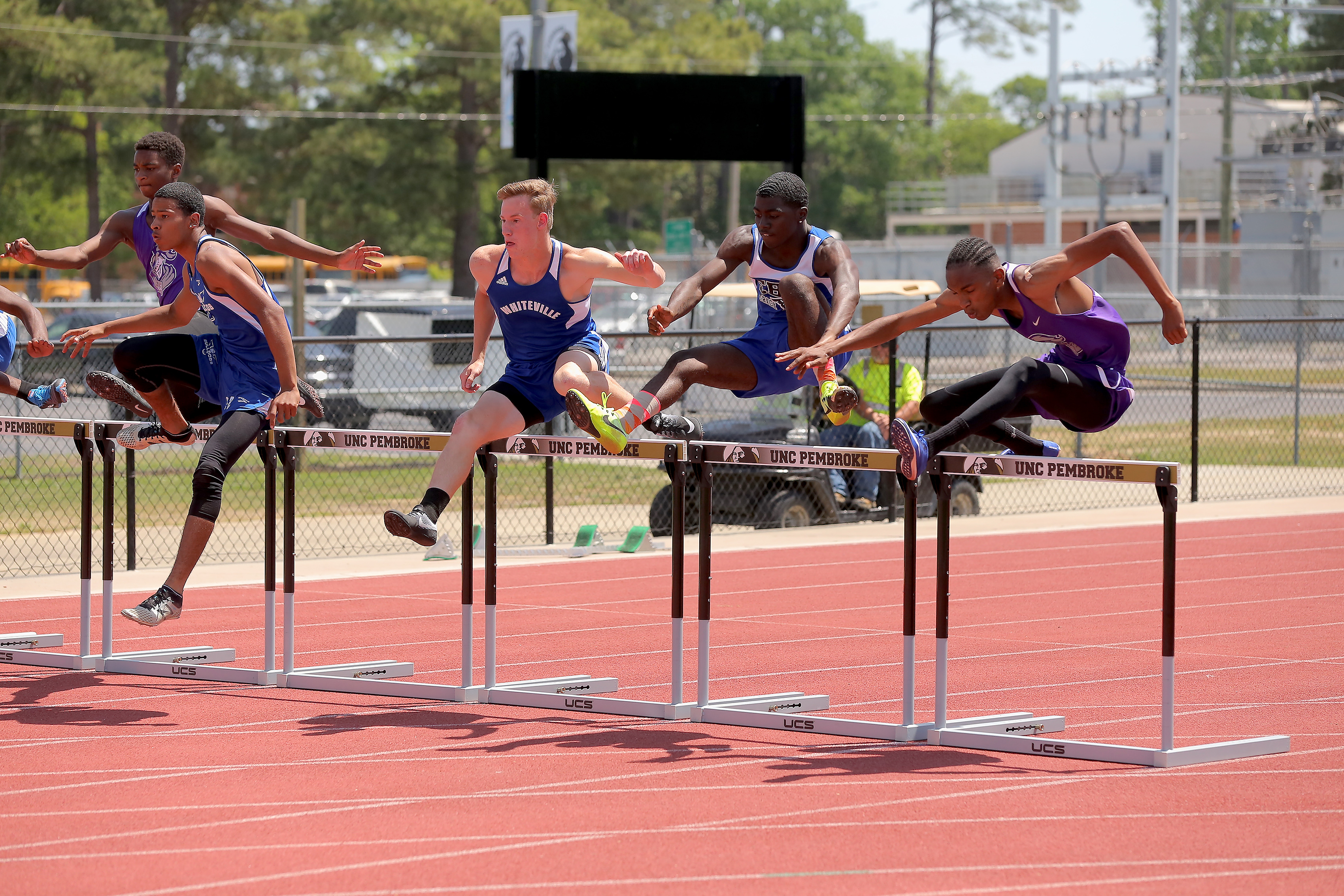 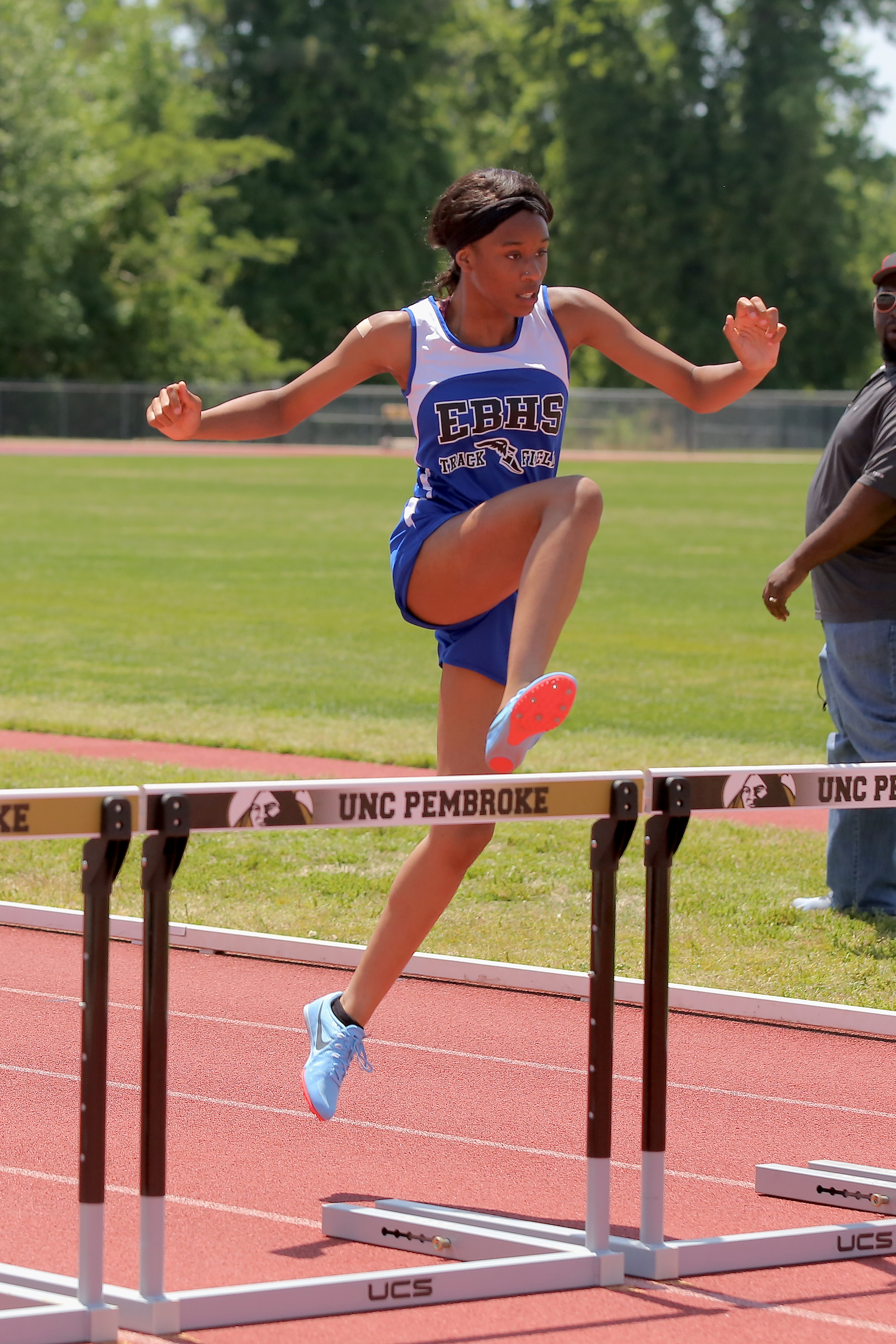 The Knights racked up 94 points in the meet to finish six points ahead of St. Pauls (88 points). Red Springs placed third with 61 points followed by Fairmont (23 points) and South Robeson (19 points).

Davion Willis-Howard claimed second-place for the Knights in the 110 meter hurdles (17.3 seconds). Willis-Howard also picked up a fifth-place point in the triple jump with a leap of 28 feet, 4 inches.

Senior Dayvon Swindell posted a second-place finish for the Knights in the 400 meter dash with a time of 55.1 seconds. Swindell also received fourth-place points in the long jump with a leap of 18 feet, 9 inches.

Trenton Lyons finished second in the 800 meter run for West Bladen with a time of 2:20.

Senior Jonathan Robinson recorded third-place points for West Bladen with a discus throw of 97 feet, 1 inch and in the shot put with a heave of 40 feet even.

Tarea Lucy led the Lady Knights with a second-place finish in the 200 meter dash (27.7 seconds). Senior Patience Parker took fourth place in the 200 meters in 28.4 seconds.