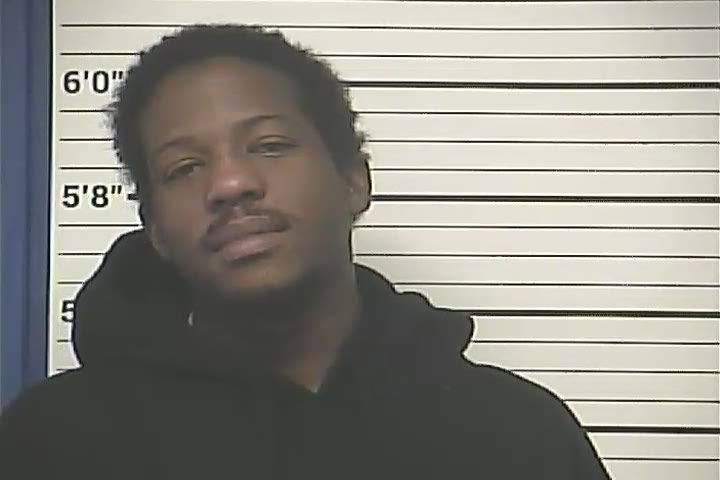 A traffic stop initiated by the Elizabethtown Police Department on Friday afternoon led to the arrest of a man wanted for at least two break-ins that occurred in 2014.

According to Lt. D. Cheshire, Shajuan Morgan James, 28, of Fayetteville, was stopped by Elizabethtown Police Officers on Friday. During the traffic stop, officers learned he was wanted for two break-ins of residences that occurred in Elizabethtown in 2014.

Lt. Cheshire said the stolen property was recovered from Big Pawn in Clinton shortly after the break-ins occurred in 2014. He said the property taken in the break-ins was stolen from residences on West Broad Street and on Greenwood Drive.

Lt. Cheshire said a chainsaw was stolen from the residence on West Broad Street.

“The chainsaw showed up at the Big Pawn in Clinton. He pawned it the same day he stole it in Clinton. The name on the pawn ticket was Shajuan Morgan James,” said Lt. Cheshire.

The residence on Greenwood Street was broken in to on the same day and a television and security camera system were reported missing. Lt. Cheshire said the television was also pawned at Big Pawn in Clinton.

He said law enforcement was able to retrieve the stolen items thanks to having the serial numbers of the items.