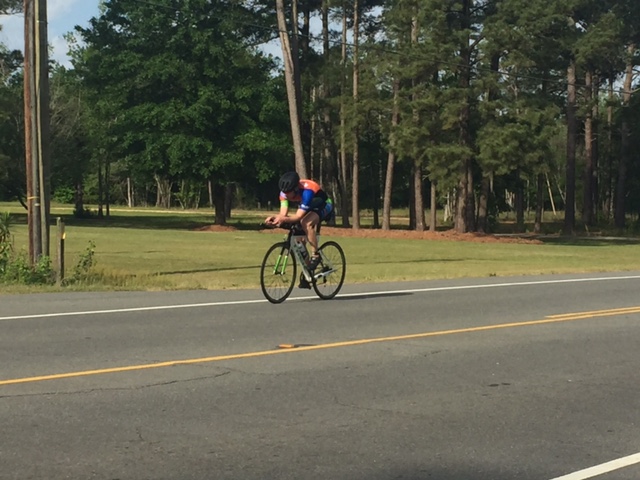 Due to Hurricane Dorian, the three triathlons scheduled to be held at White Lake on Saturday and Sunday have been postponed.

A later date for the events will be announced with the possibility of late September or early October.

Damage from the storm in the region along with law enforcement and emergency personnel being involved with storm recovery resulted in the postponement of the races.

The event called for the following races:

The headquarters for all of the events will be the FFA camp on NC 53 at White Lake.