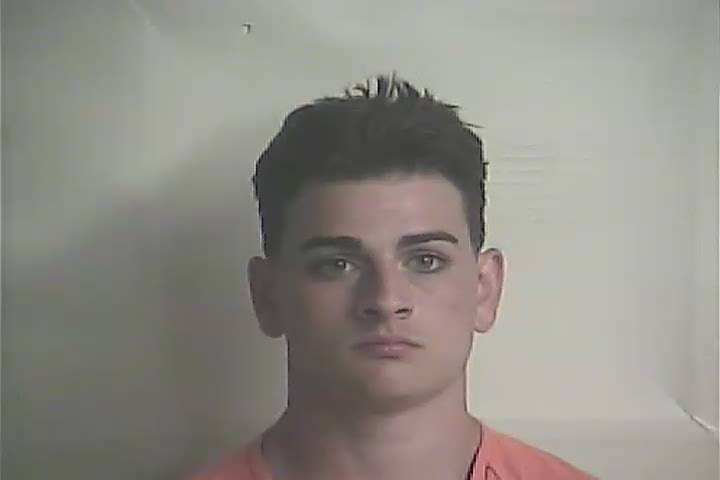 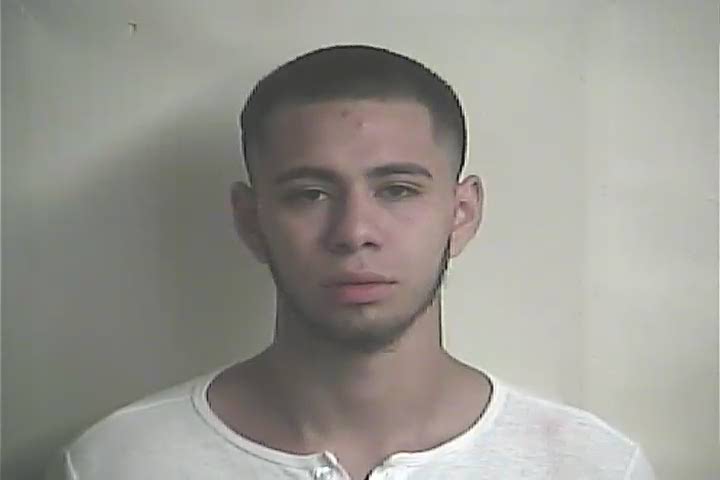 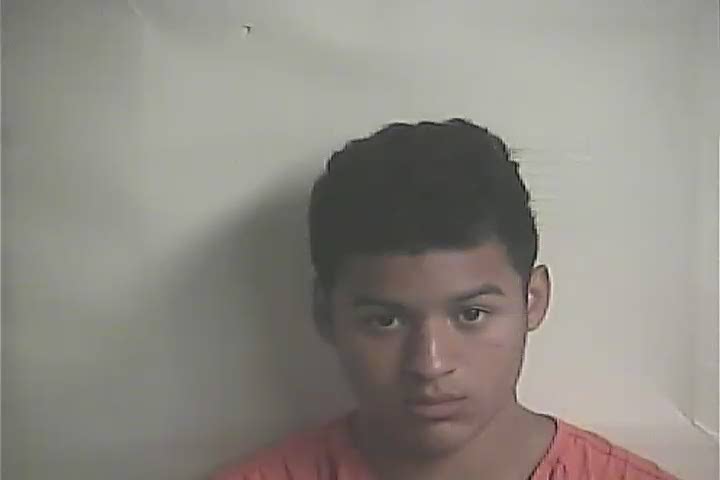 Sheriff James A. McVicker released details of a traffic stop on Saturday that lead to arrests for drug and alcohol possession.

“The traffic stop began Saturday at 11:30 when Trooper Ronnie Walker with the North Carolina State Highway Patrol stopped a 2006 Trailblazer for speeding 76 in a 55 mph speed zone on NC 87 near Tar Heel,” said McVicker. “Trooper Walker noticed the smell of marijuana on his approach to the vehicle. He asked for assistance and Sergeant Donnie Williamson with my office responded. A search of the vehicle disclosed drugs and alcohol and Agent Ron Hebert with North Carolina Alcohol Law Enforcement was also notified.”

McVicker said the vehicle was occupied by three young men who had just graduated from high school Friday night in Manassas, Virginia and were on their way to Myrtle Beach, SC to celebrate their graduation with other friends with a week stay at the beach. The young men in the vehicle told officers that a group of 10 graduating seniors had planned the trip for a year and pooled their money to buy the alcohol and drugs.

“I am pleased we have such a good working relationship with other state and local agencies,” said McVicker. “This is a good example of teamwork and commitment. I am sure no one expected a simple stop for speeding to turn out like this.”