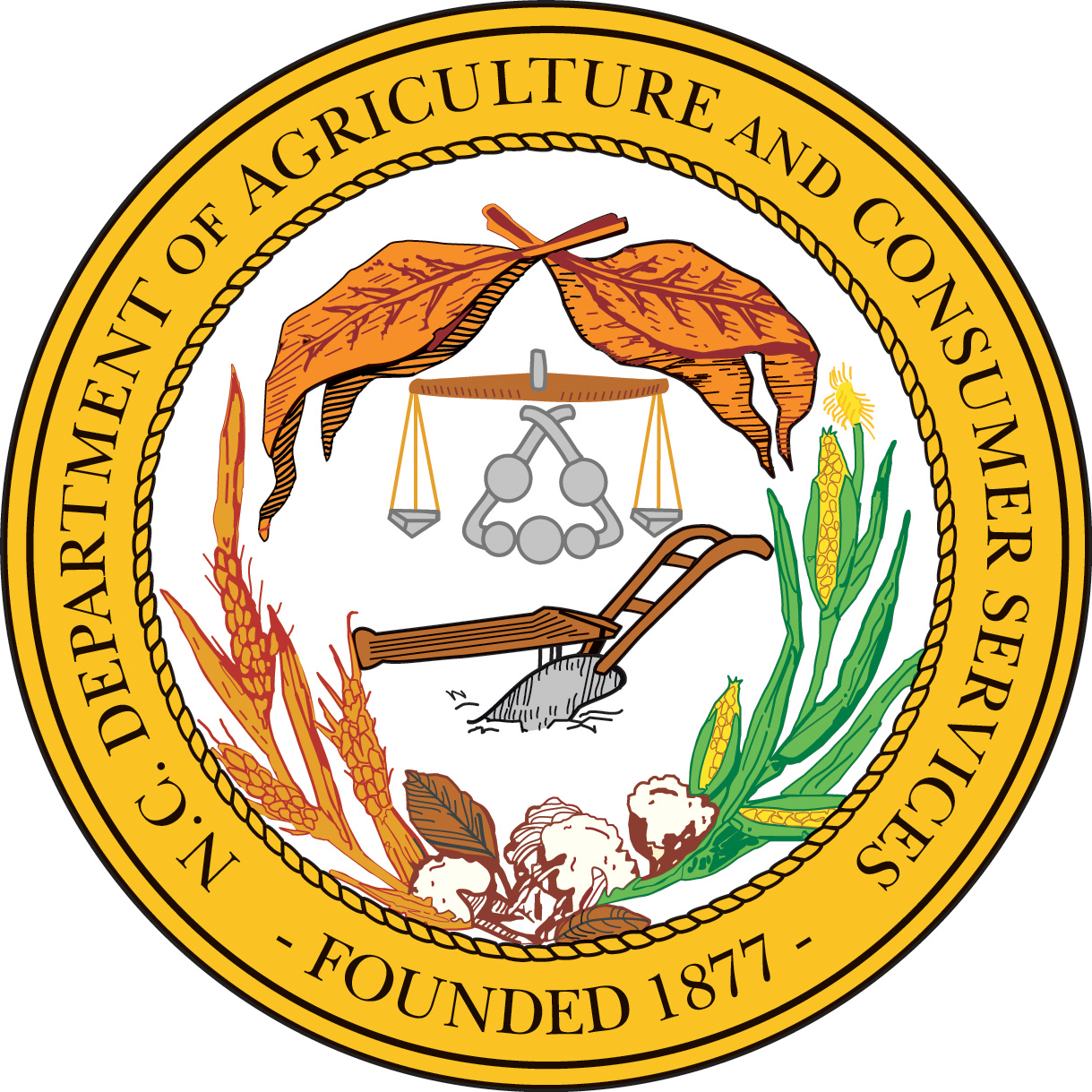 Mosquito-borne diseases can be deadly to horses, donkeys, mules

“April until November is prime mosquito-breeding season in North Carolina and when horses are at risk if not properly vaccinated,” Troxler said. “EEE is fatal 90 percent of the time in horses and WNV has a fatality rate of 30 percent. Both diseases are preventable by vaccination.”

Last year, North Carolina saw its first case of EEE in July. There were seven recorded cases of EEE and five cases of WNV in horses in North Carolina in 2018, but the mild winter could cause that number to go up this year, State Veterinarian Doug Meckes said. Meckes recommends that equine owners talk to their veterinarians about an effective vaccination protocol to protect horses from mosquito-borne diseases. The combination vaccination initially requires multiple injections for horses, mules and donkeys that have no prior vaccination history.

Mosquitoes can breed in any puddle that lasts for more than four days, so removing any source of standing water can reduce the chance of exposing animals to WNV or EEE. Keeping horses in stalls at night, using insect screens and fans and turning off lights after dusk can also help reduce exposure to mosquitoes. Insect repellants can be effective if used according to the manufacturer’s instructions.

“It’s also a great time to make sure your animal is current on its rabies vaccination,” Troxler said. “In North Carolina we see about five cases of rabies in livestock each year. Horses are naturally curious animals, which puts them at risk for a bite if a rabid animal gets through their fence line.”