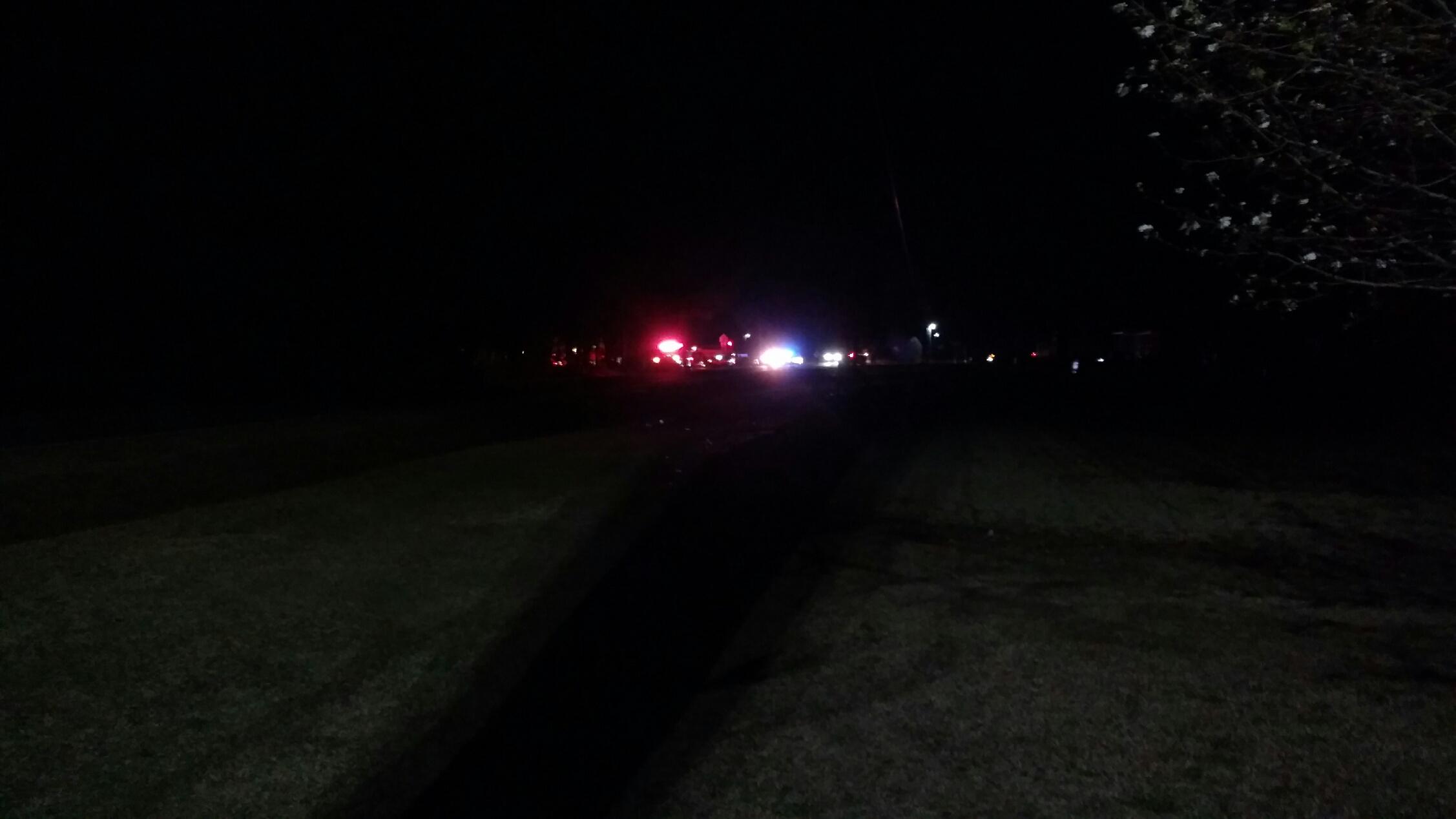 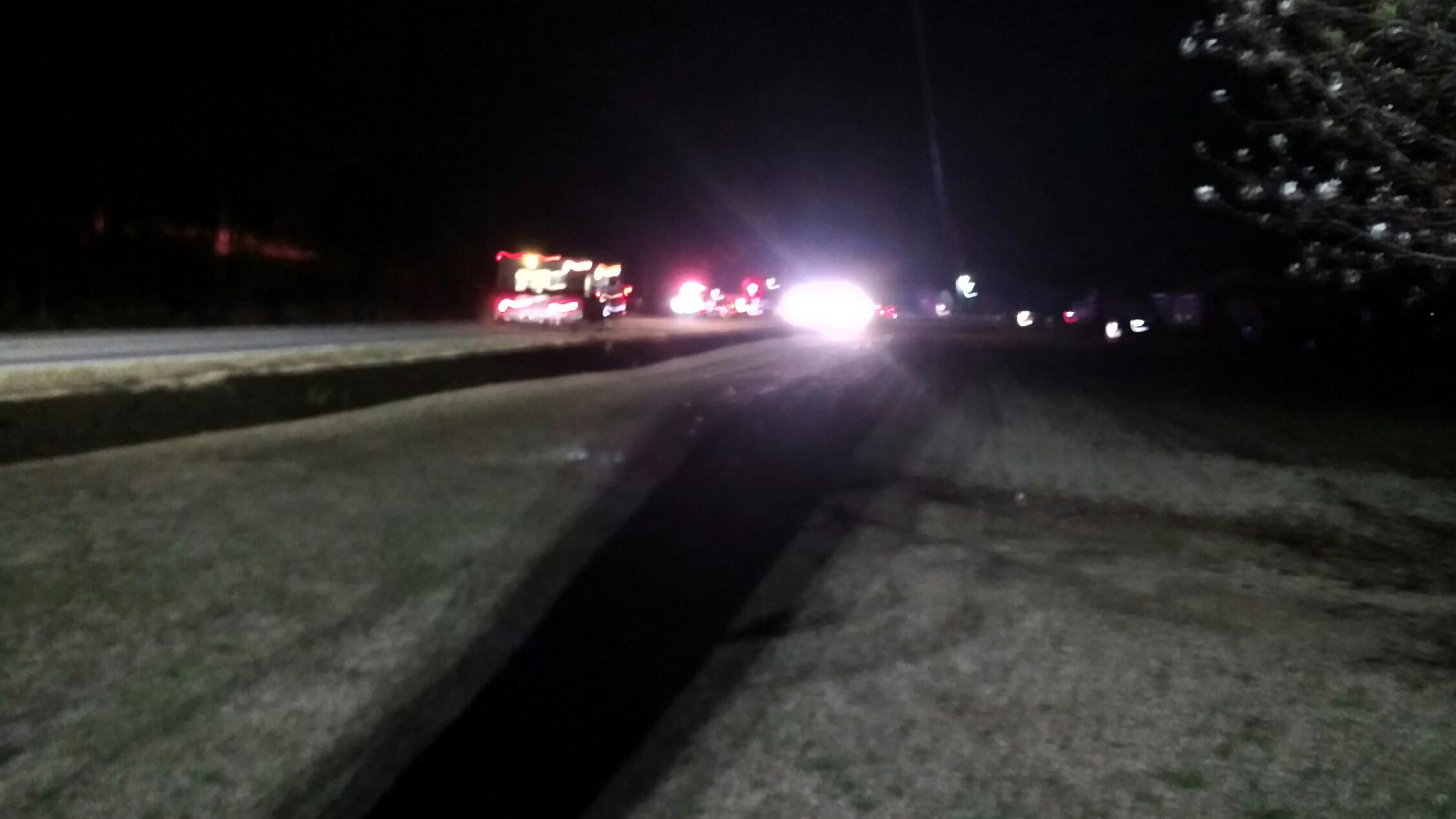 A crash on Tuesday evening at the intersection of NC 410 and Pleasant Grove Church Road resulted in charges against both drivers. The crash, which ocurred at about 8:30 p.m., sent the occupants of both vehicles to the hospital for treatment of their injuries, according to the North Carolina Highway Patrol.

According to the Highway Patrol, David Shelton Blackmon of Bladenboro was driving west on Pleasant Grove Church Road and Amy Lynn Dicicco of Dublin was driving north on NC 410. Blackmon failed to stop for the stop sign at the intersection of NC 410 and Pleasant Grove Church Road while he was attempting to make a left turn onto NC 410. Dicicco drove left fo center in an attempt to avoid the collision. Dicicco’s vehicle collided with Blackmon’s vehicle in the intersection. After impact, Blackmon’s vehicle ran off the road to the right and came to rest in a paved area. Dicicco’s vehicle ran off the road to the left and came to final rest in the paved area, according to the Highway Patrol.

Dicicco’s vehicle was also occupied by two juveniles and Robert Lambert of Dublin, according to the report.

Following the crash, Blackmon was transported by Bladen County EMS to Southeastern Regional Medical Center and Dicicco and her passengers were transported to Bladen County Hospital for treatment of their injuries.