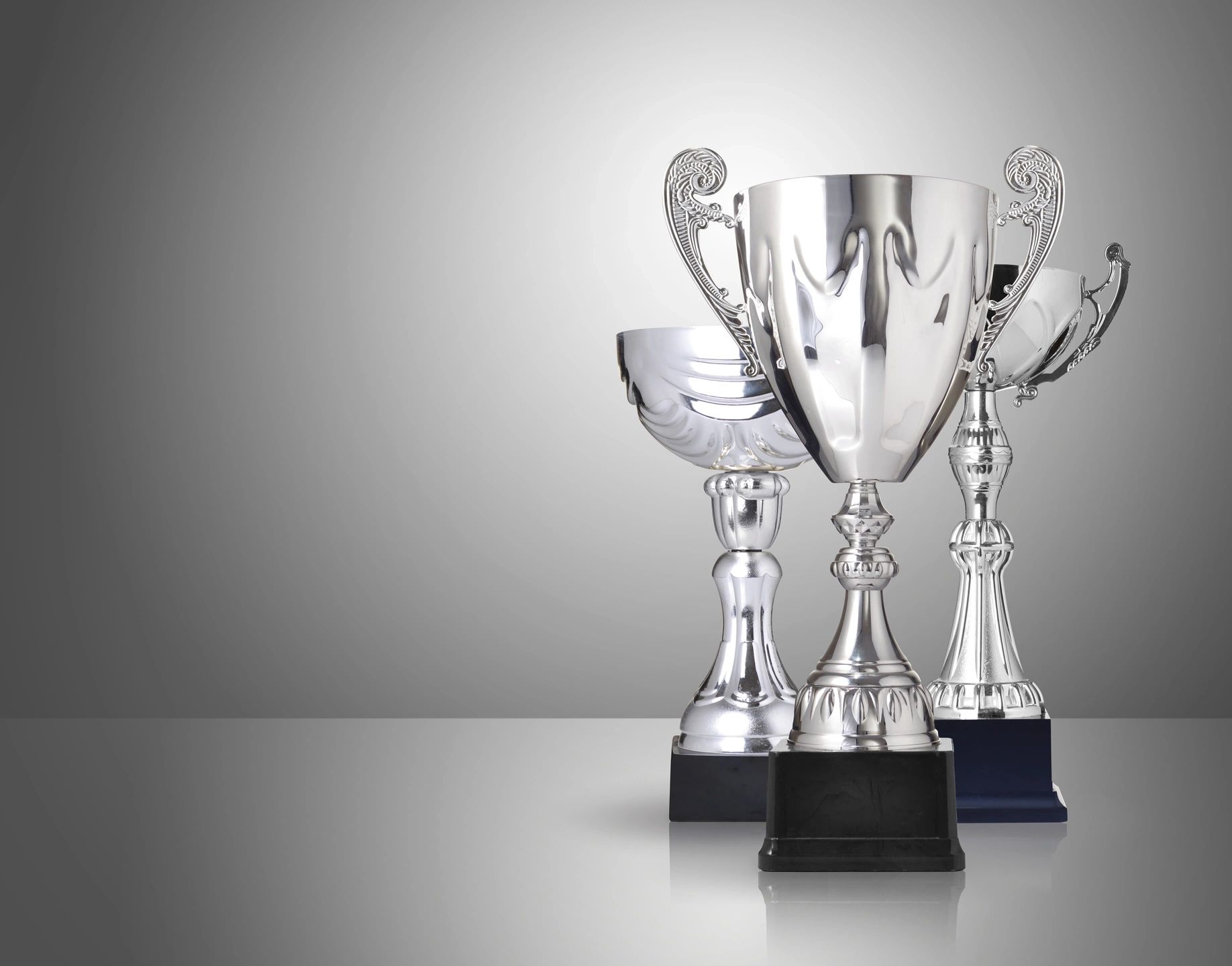 The Battle of Elizabethtown Chapter of the National Society Daughters of the American Revolution has awarded a 2018-19 senior at East and West Bladen High Schools the DAR Good Citizen Award. West Bladen chose Edgardo Lara and East Bladen named Olivia Hollingsworth for the honors. The honorees were selected on the basis of dependability, leadership, service and patriotism.

Edgardo, the son of Karina Ruiz-Paez and Jairo Lara, maintained honors status in the West Bladen senior class where he participated in a wide variety of school activities and excelled in rigorous academic coursework. Edgardo’s goal is to enroll at North Carolina State University and obtain a degree in engineering. According to teacher Lauren Young, his school’s yearbook adviser, “Edgardo
is not only scholarly. He is a leader who is dependable as well as caring.” In addition to serving as co-editor-in-chief of the yearbook, Lara was West Bladen’s Beta Club President, Student Government Association Treasurer (three years), captain of the men’s tennis team, a leader in the freshman peer mentoring program and an instrumental volunteer in a host of community and
school service projects – all while working part time at a local restaurant.

East Bladen’s Olivia Hollingsworth, daughter of Kevin and Brenda Hollingsworth of Elizabethtown excels in a plethora of school, community and extracurricular activities that include serving as President of East Bladen’s History Club where, according to History teacher and History Club adviser, Sunday Allen, she has volunteered extensively throughout her high school years and during vacations from school for the preservation of historic Harmony Hall Plantation Village – a role that earned her additional recognition from the local DAR chapter’s American History Committee for “Outstanding Work in American History.” Olivia also received the coveted Coach’s Award for East Bladen Softball and has played an active role in the Keyettes. With plans to enter Western Carolina
University in the fall, she will pursue a degree in Forensic Science.

The Battle of Elizabethtown Chapter recognized both seniors at a special awards luncheon in March in addition to presenting certificates and a check to each student at their school’s awards ceremony. The National Society Daughters of the American Revolution sponsors the DAR Good Citizen Award annually and is in its 128th year of serving America through education, patriotism and historic preservation. Recipients of the award are eligible for a scholarship by completing an essay.

In order for a student to be recognized as a Good Citizen, schools must meet and follow guidelines established by NSDAR and the chapter. For further information, visit www.dar.org.