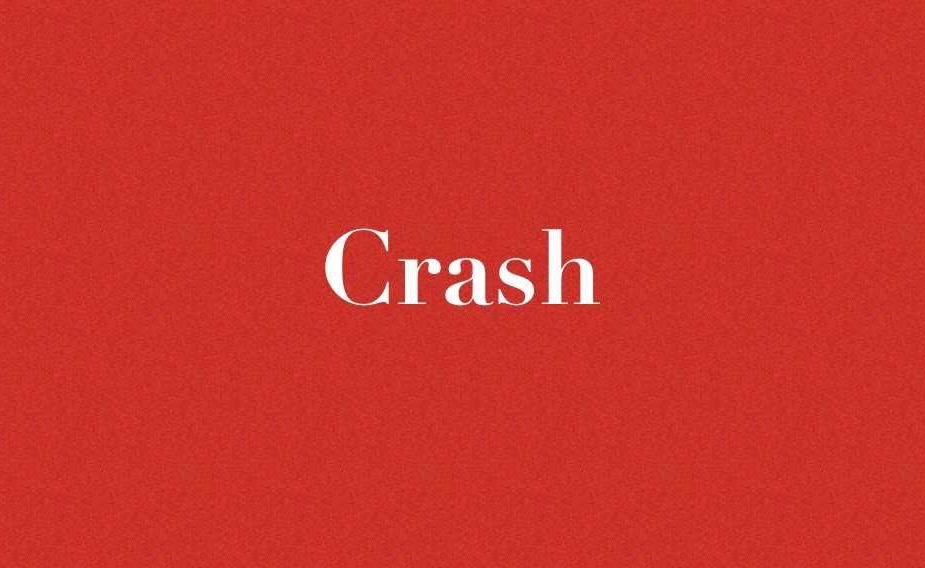 A West Bladen High School student has died from injuries he sustained in a weekend wreck. The crash occurred on Butler Mill Road on Sunday at 1:50 p.m., according to the North Carolina Highway Patrol.

A social media post on the school’s Facebook page on Monday night stated Aldo Hernandez, who was a junior at the school, passed away on Monday afternoon due to his injuries sustained in the crash. The post also states that counselors were at the school on Monday.

Sgt. Ezzell said that Hernandez, who was a passenger in the front seat, was ejected from the vehicle.

A 17-year old passenger from Whiteville who was riding in the backseat was reported to have minor injuries, according to the Highway Patrol.

The investigation is continuing and charges are pending, according to the Highway Patrol.