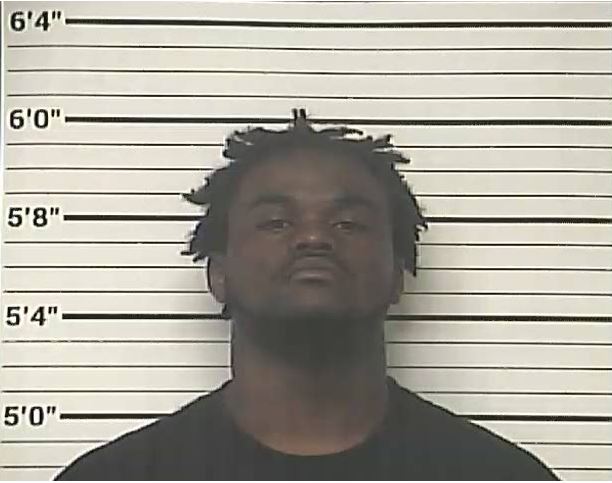 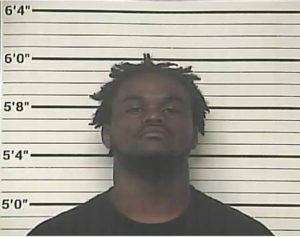 “Narcotics Investigators arrested Bowden this morning when they executed a search warrant at this home on Robin Drive off of Owen Hill Drive,” said McVicker. “Many times we keep an operation going for an extended period when we are working these types of cases.”

McVicker said the search warrant that was served in conjunction with the arrest warrant resulted in several ounces of marijuana being seized an several thousand dollars in cash.