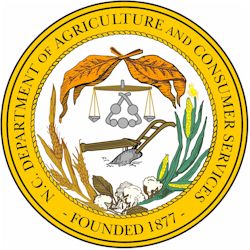 WILLIAMSTON – Susan Tyre has been named as the new manager for the Senator Bob Martin Eastern Agricultural Center in Williamston. She replaces Durward Taylor who retired in July.

“Susan has a passion for promoting agriculture and strives to educate everyone she meets about the importance farmers and ranchers play in our daily lives,” said Agriculture Commissioner Steve Troxler. “I am confident that she will continue to build on the success of this facility and will further expand it into a world-class equestrian and event center.”

For the past six years, Tyre has served as the Martin County 4-H Agent for Cooperative Extension. During her time as 4-H agent, she served as vice president of the State Association of Extension 4-H Agents and received national recognition for her work.

Tyre graduated from N.C. State University with a degree in Agricultural and 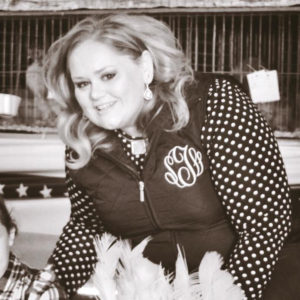 Extension Education and Animal Science. She went on to receive her Master of Agricultural and Extension Education Degree in 2017. During her years at NCSU, she was an active member of the Animal Science Club, CERES Sorority and the N.C. Young Farmer and Rancher chapter. She also served as the coach for the 2010 and 2011 N.C. 4-H Livestock Skillathon Team, competing at the North American International Livestock Exposition in Louisville, Kentucky. Tyre is currently pursuing a doctoral degree from N.C. State.

A native of Wilson County, Tyre grew up on her family’s farm raising tobacco, cotton, soybeans and other row crops. Her family also raised and showed livestock, primarily cattle, horses and goats. She currently lives with her husband, Lee, on his family’s fam in the Farm Life community of Martin County. The couple were recently appointed to the 2019 N.C. Farm Bureau State Young Farmer and Rancher Committee.