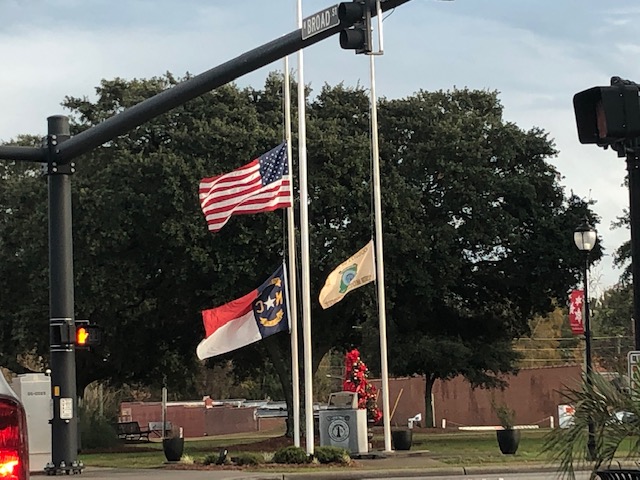 Bladen County Clerk, Maria Edwards sent a notice out on Thursday, June 20th that the United States and North Carolina Flags will be at Half-Staff in honor of US Army Private First Class William “Hoover” Jones on Friday, June 21, 2019. 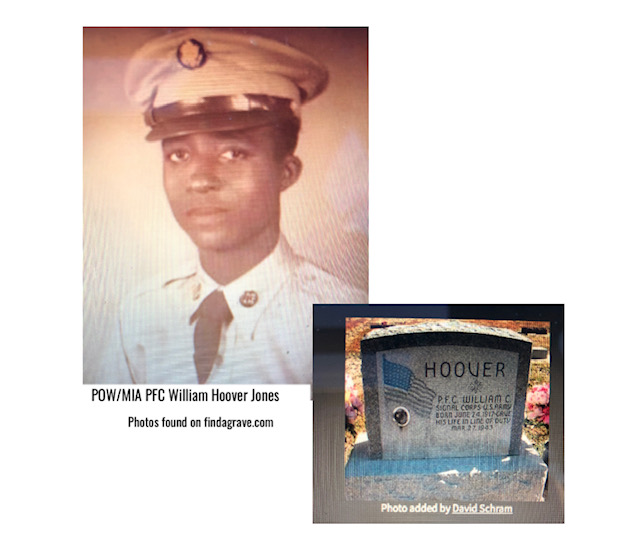 Governor Roy Cooper ordered all United States and North Carolina flags at state facilities to be lowered to half-staff from sunrise to sunset on Friday, June 21, in honor of PFC  Jones and all those who have fought for our country overseas and never returned home. 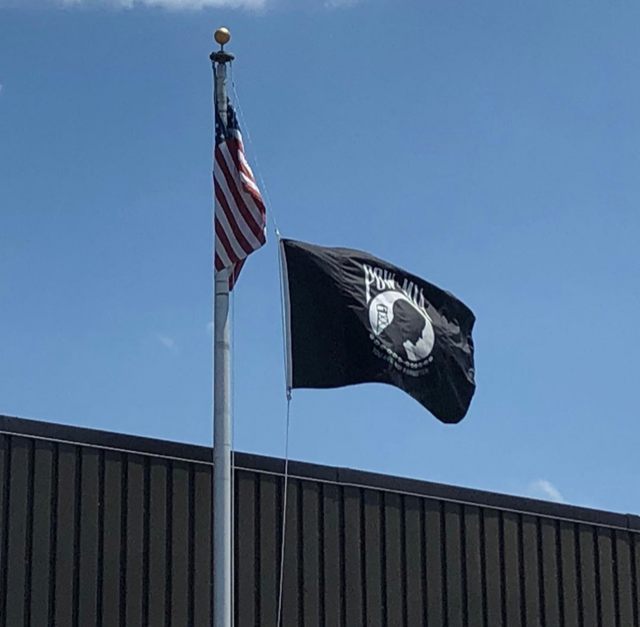 PFC Jones, a native of Red Oak, North Carolina, was declared missing in action while serving in the Korean War in 1950. After nearly 70 years, his remains will be returned home to family and friends, providing closure after years of uncertainty. In honor of his life and service, PFC Jones will lie in state at the NC State Capitol rotunda in Raleigh on Friday, June 21.

Individuals, businesses, schools, municipalities, counties and other government subdivisions are encouraged to fly the flag at half-staff for the same duration of time as a sign of respect.