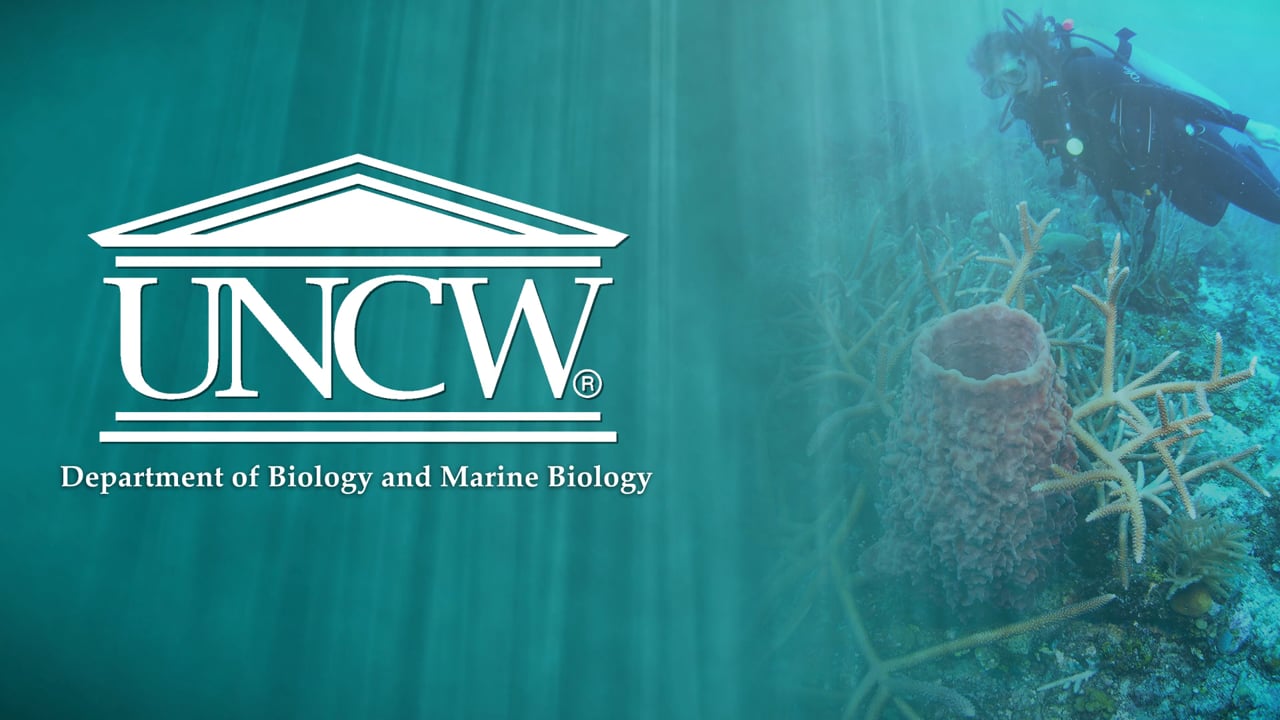 By BladenOnline on 08/13/2020
The Coral REEF lab at UNCW’s Center for Marine Science has induced coral spawning in captivity, making it the first lab in North Carolina to do so. Researchers hope to have multiple colonies of the same species spawn on the same night for successful fertilization and many new genetic combinations.

“This is a giant leap forward to not only understand the mechanisms involved in the reproduction of this threatened species, but to create the next generation of corals to restore coral reefs,” said Nicole Fogarty, assistant professor in the Biology and Marine Biology department and lead researcher. Her lab is the first facility to spawn Orbicella faveolata in captivity, a coral listed as threatened on the U.S. endangered species list.

More details can be found in the story below: