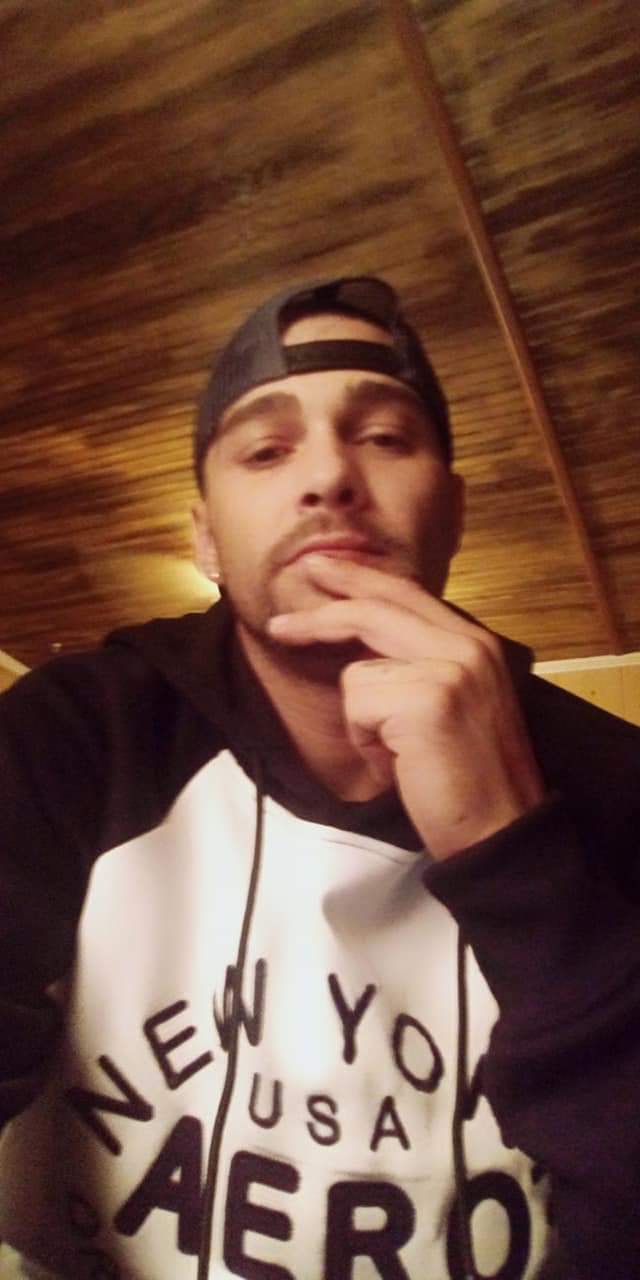 Mintz was transported to Cape Fear Valley- Bladen County Hospital, where he died of his injuries. An autopsy was requested to examine the extent of his injuries for the murder investigation.

Detectives with the Bladen County Sheriff’s Office are continuing to investigation this crime. No further information is available at this time.

Anyone with information is asked to contact the Bladen County Sheriff’s Office Tip Line at (910) 874-5238.

Below is a map of the area where law enforcement responded to the call. The contributed photo above is of the victim, Ricky Franklin Mintz. 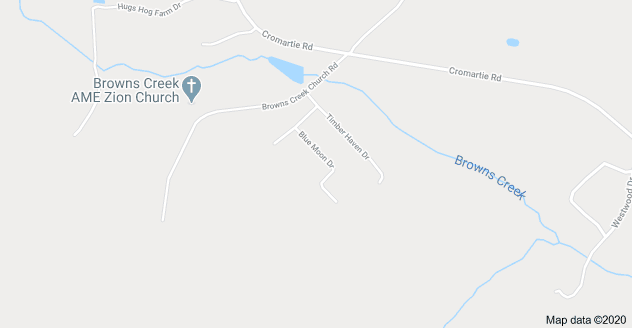 The information contained in the 911 call is not being released at this time due to the active investigation. Chief Deputy, Mac Warner with the Bladen County Sheriff’s Office stated, “We do have viable leads and are working diligently toward making an arrest in this case.”

More information will be published as soon as it is made available.