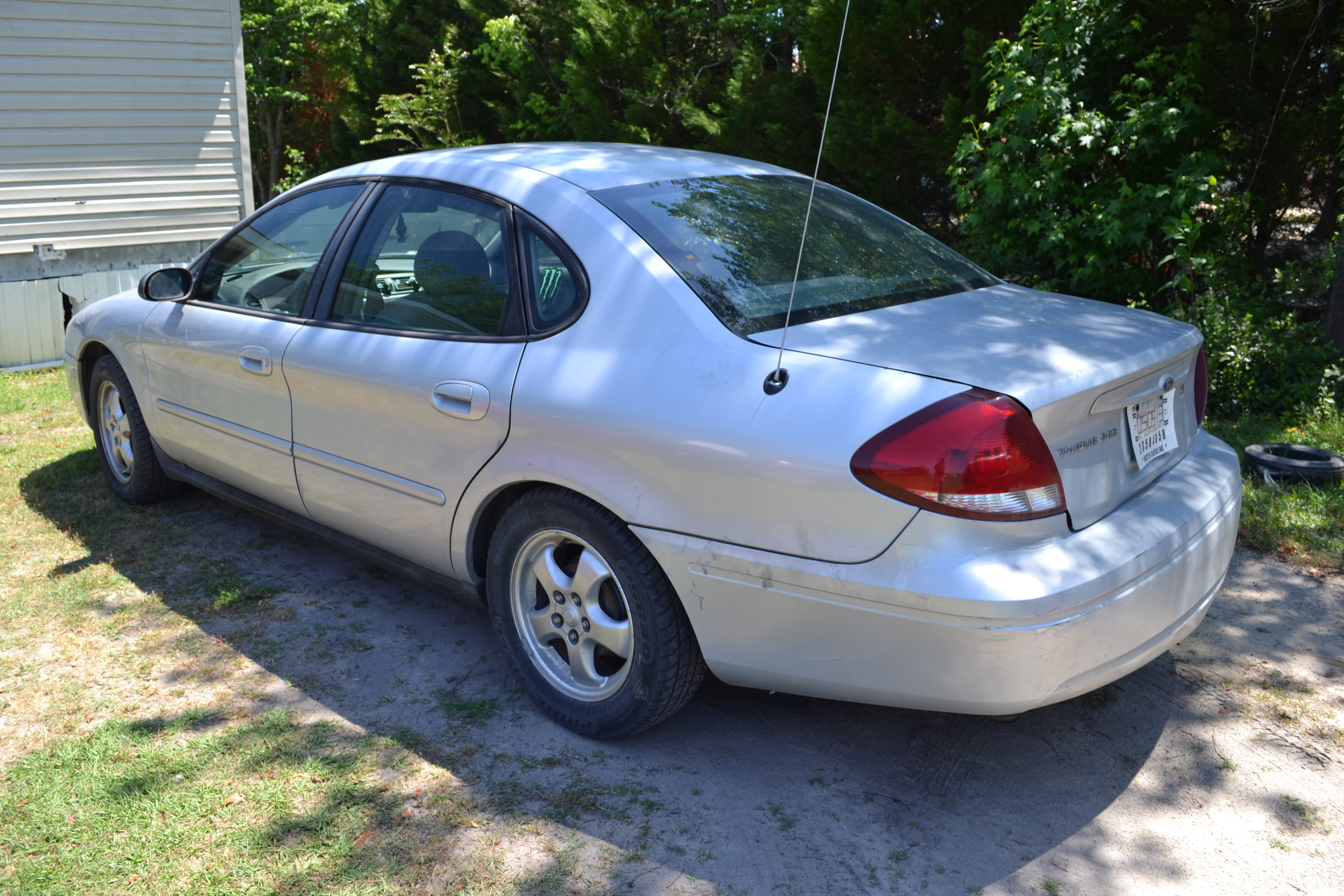 A suspect described as a slender, white, well spoken, short-haired male is still wanted for a home invasion robbery according to Investigator Greg Bullard with the Bladen County Sheriff’s Office. However, Investigator Bullard had a few updates in the case and is asking for the public’s assistance.

The male suspect involved in the crime may have been using a silver car seen in the photo below. The suspect may have had a co-conspirator looking out for him with the parked car on Lyon Landing Road in Dublin.

The crime took place on Owen Hill Road in Elizabethtown, Friday, May 3. A reward is being offered for the arrest of the suspect or suspects in this case.

An anonymous donor is offering $500 for the information given to law enforcement that will lead to the arrest of the suspect or suspects involved in this crime. According to Investigator Bullard, the armed suspect kicked in the back door, forcing the elderly lady on the floor and then proceeded to tie the elderly female up in her home. Next, the male criminal lead the elderly male at gunpoint into the home and tied him up as well.

Bullard said, “He told her he would kill her and he asked where their medicine was at.”

The suspect was captured on video from a camera inside the house. The masked man is seen yelling and looking through the home. Items listed as being stolen from the couple were five $100 bills, $1000 in quarters and other miscellaneous items. 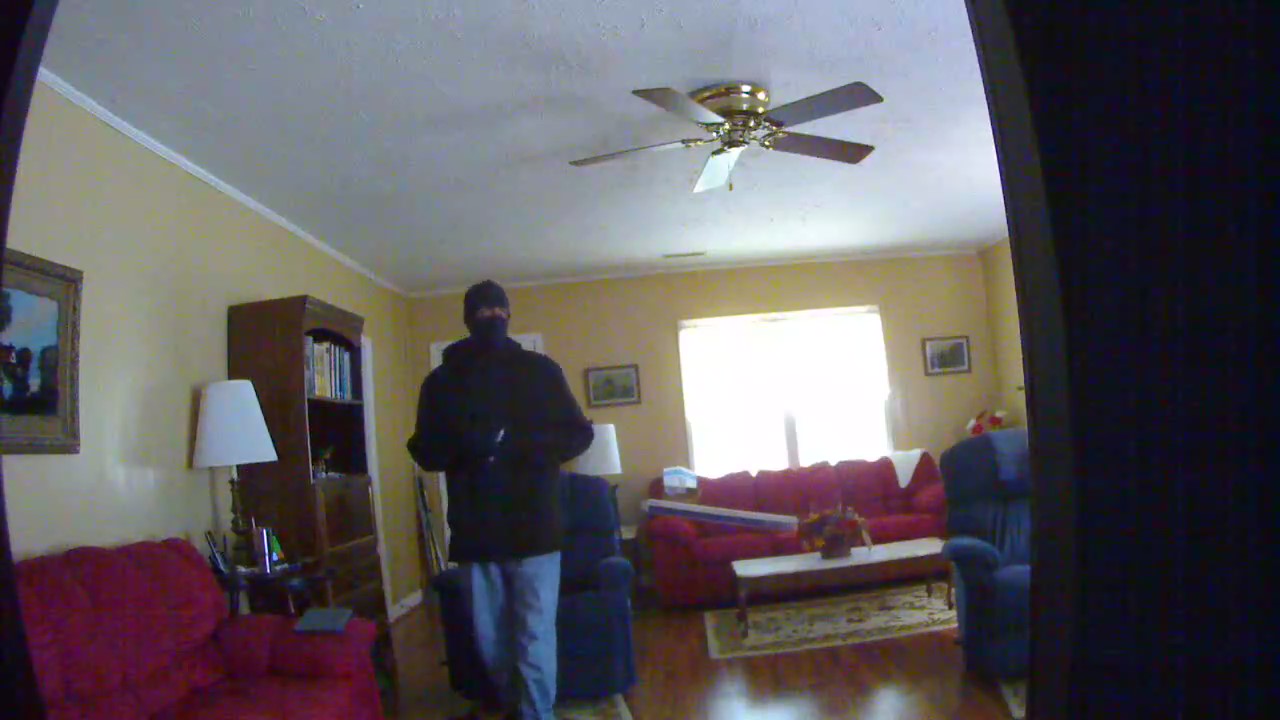 The suspect was wearing gloves, baggy jeans, a black ski mask and a black jacket with hood. Again, the description of the suspect given in the report is that of a white male with olive skin complexion, short blonde or light color hair, may wear glasses standing at about 5’ 10 to 5’ 11” in height, but was first thought to be taller. He may have had a female conspirator with him at the time of the crime.

The couple did receive minor injuries during the crime according to Bullard. At the time of publication, the suspect has not been apprehended by law enforcement. 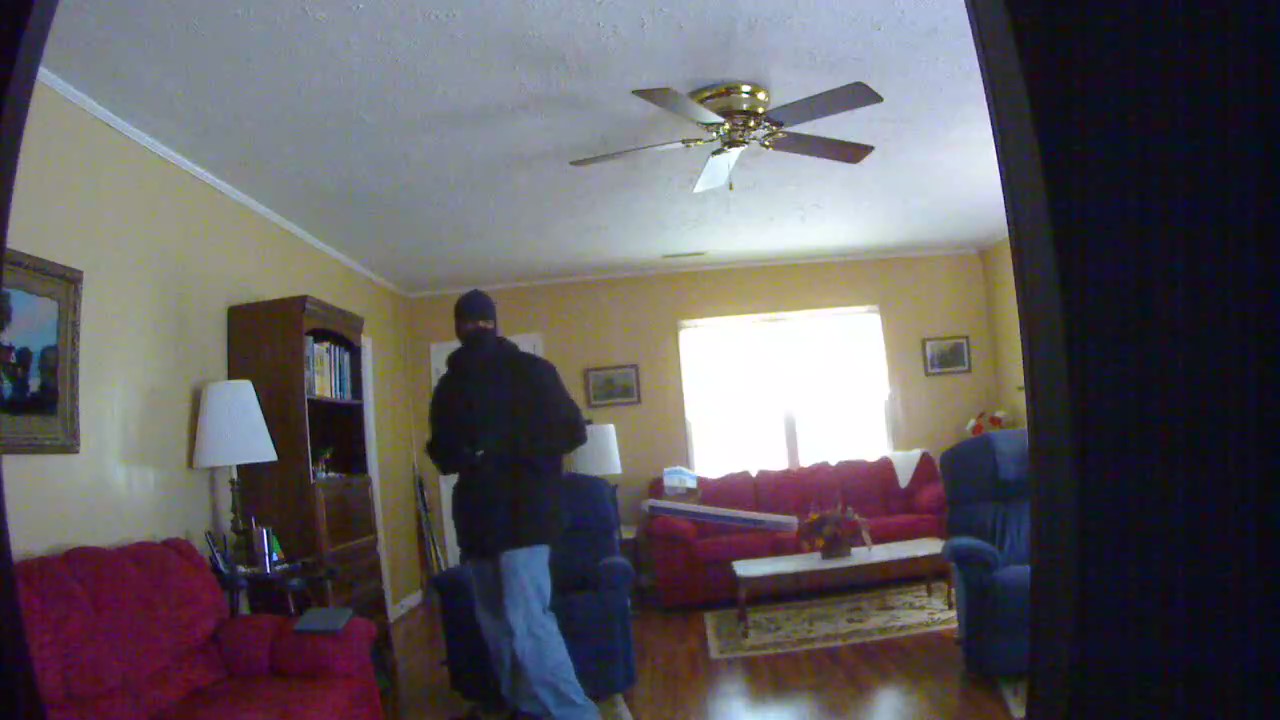 Video from the couple’s home was given to law enforcement to help with the case. You may find the video on BladenOnline’s YouTube Channel.

“I really need some help from the public,” Bullard said.

If anyone has any information or videos from the Owen Hill Road area taken on Friday, May 3, please contact the Bladen County Sheriff’s Office or Investigator Bullard at 910-862-6947.

View the video of the suspect now: