US 701 reopens after crash 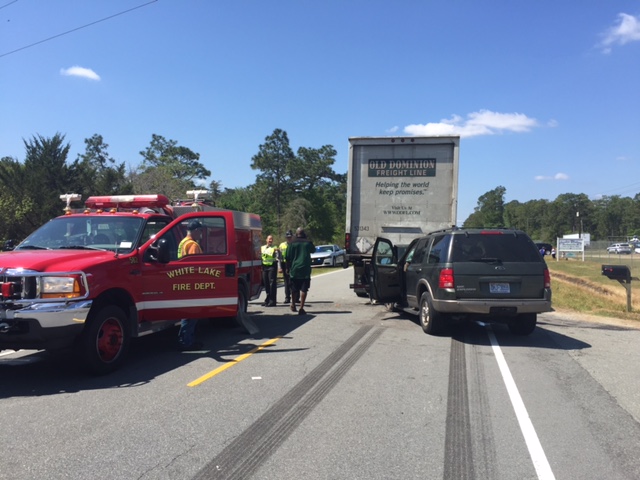 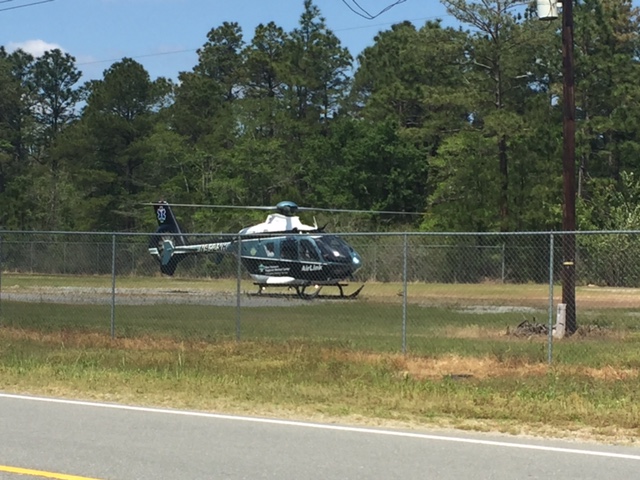 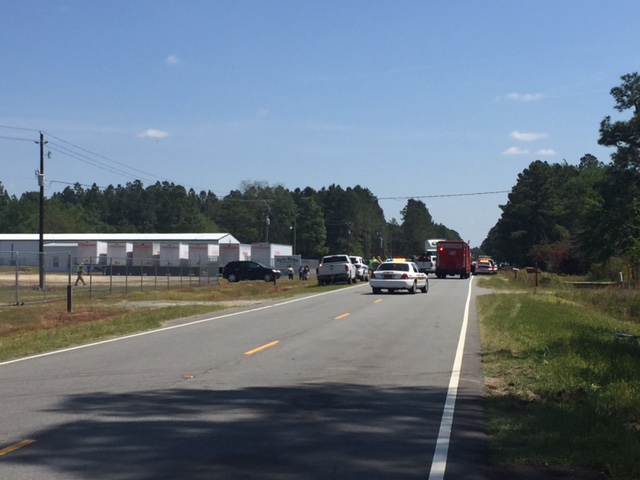 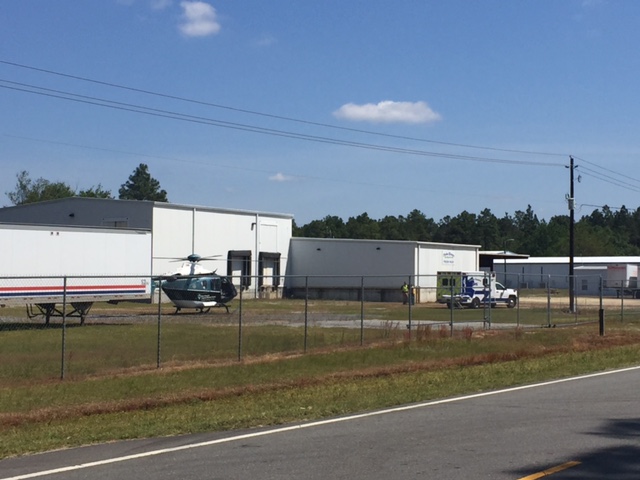 Traffic is moving once more following a crash involving a transfer truck and an SUV on US Hwy. 701 in vicinity of the Carolina Blueberry Association near White Lake saw one person air lifted to New Hanover Regional Medical Center on Monday morning.  The highway was closed for a brief period of time in both directions to allow rescue crews to free the victim and to allow New Hanover Regional Medical Center’s AirLink helicopter to land.

Traffic was temporarily rerouted onto NC 210 and NC 41 as crews cleared the roadway and US 701 was re-opened to traffic after about an hour.

According to North Carolina Highway Patrol Trooper Freeman, a transfer truck owned by Old Dominion and operated by Marc Dawson of Fayetteville was stopped in the southbound lane of US 701 with his hazard lights activated. Trooper Freeman said Dawson was attempting to make a delivery to the Carolina Blueberry Association when a vehicle operated by Elizabeth Cashwell of Garland failed to reduce speed to avoid an accident and struck Dawson’s truck in the rear end.