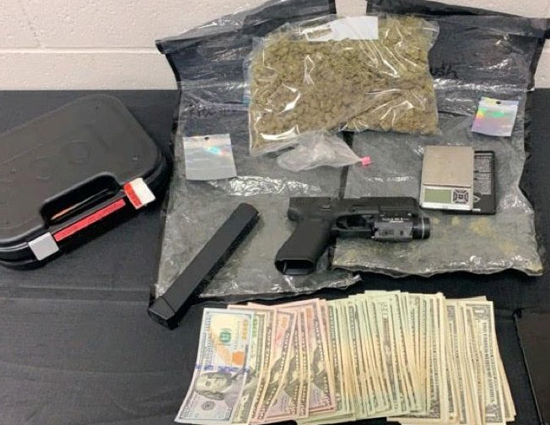 A Willow Springs man was arrested Wednesday on drug charges following a vehicle stop near Tar Heel, according to the Bladen County Sheriff’s Office.

Schalk was placed in the Bladen County Detention Center under a $125,000 secured bond.

The arrest was made by members of the Sheriff’s Office Community Impact Team. The team was formed by Sheriff Jim McVicker last year to target areas of drug trafficking and sales in Bladen County.

If you have information about drug trafficking and sales in Bladen County, contact the Sheriff’s Office at 910-862-6960.