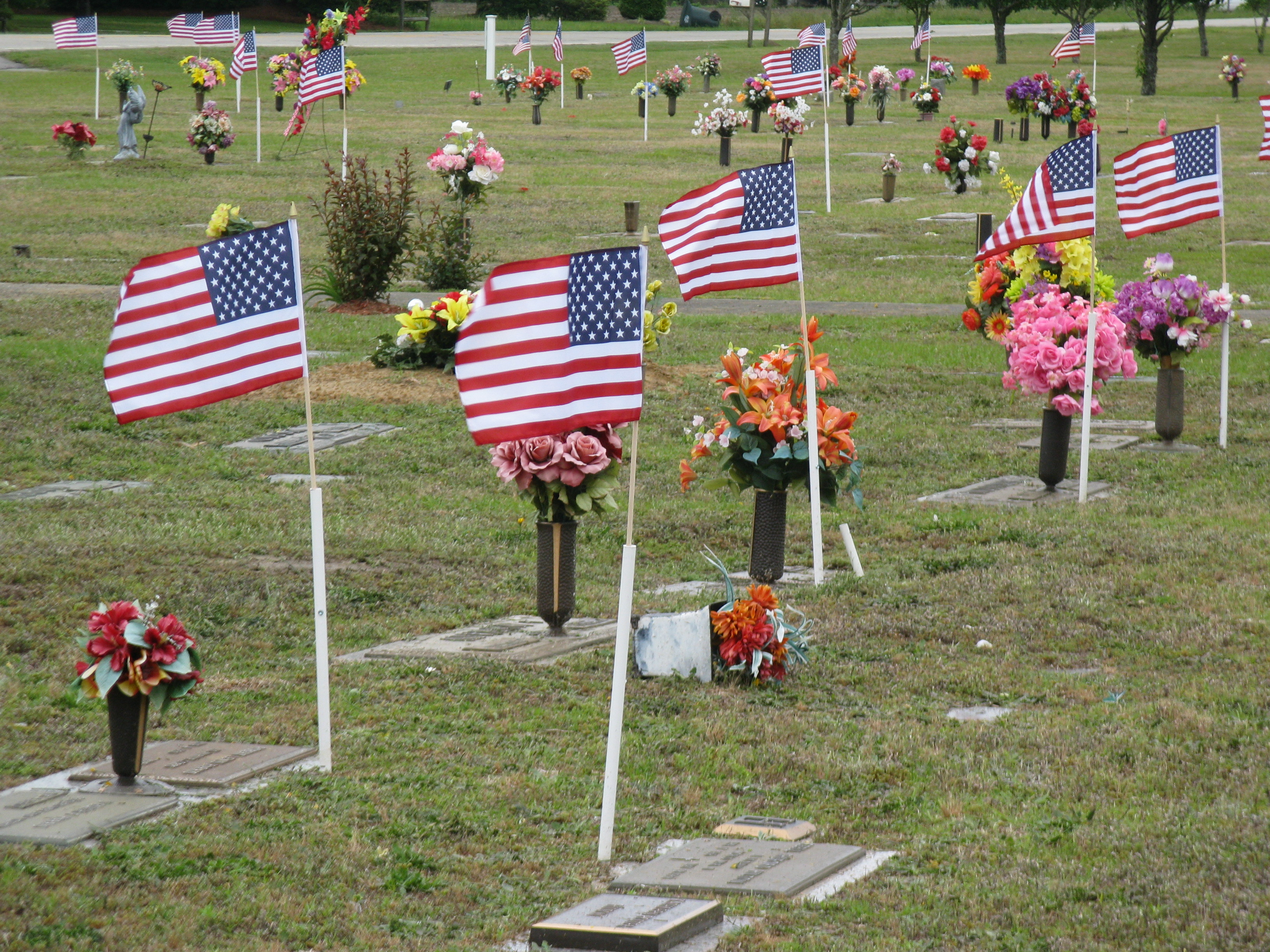 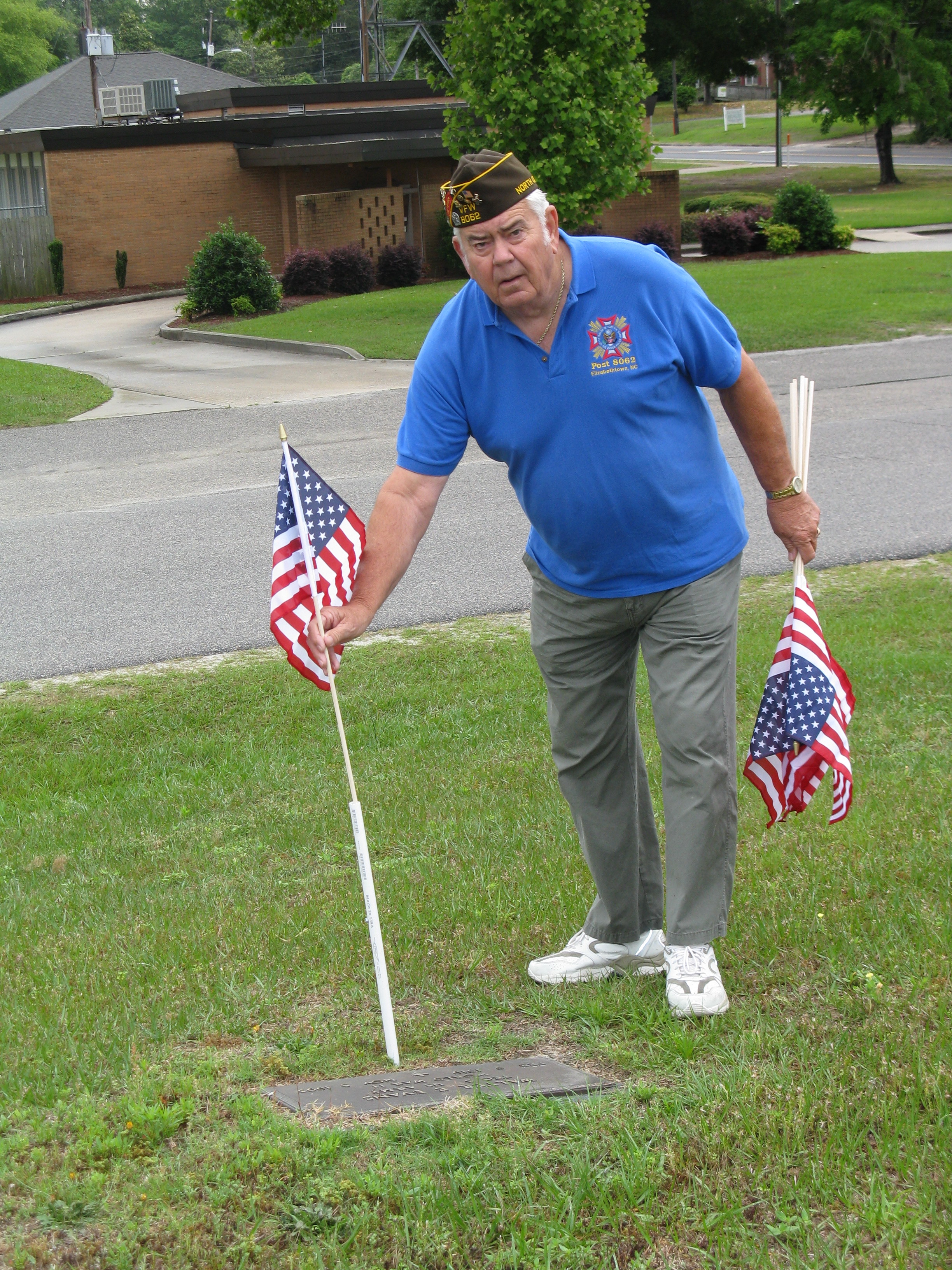 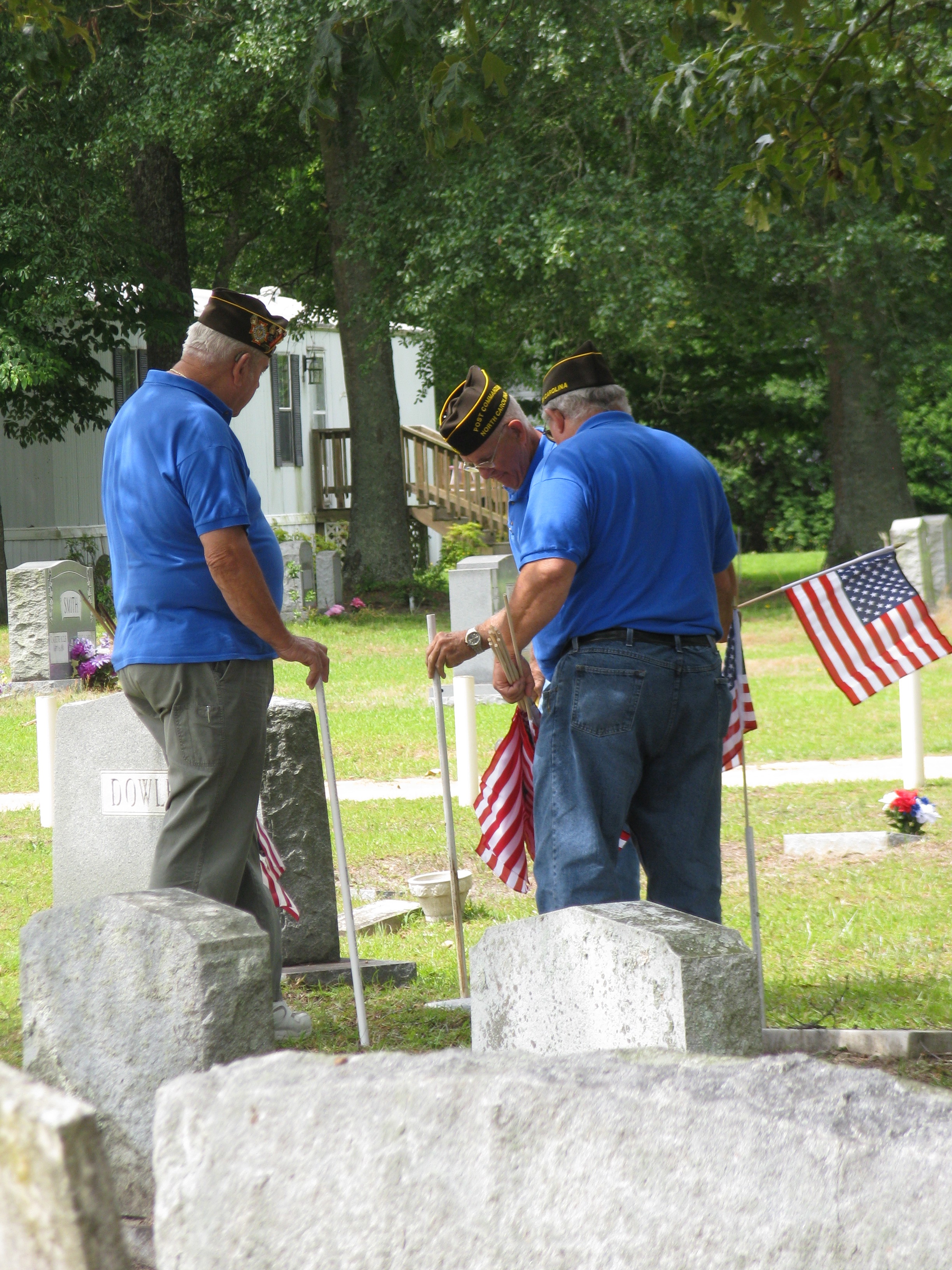 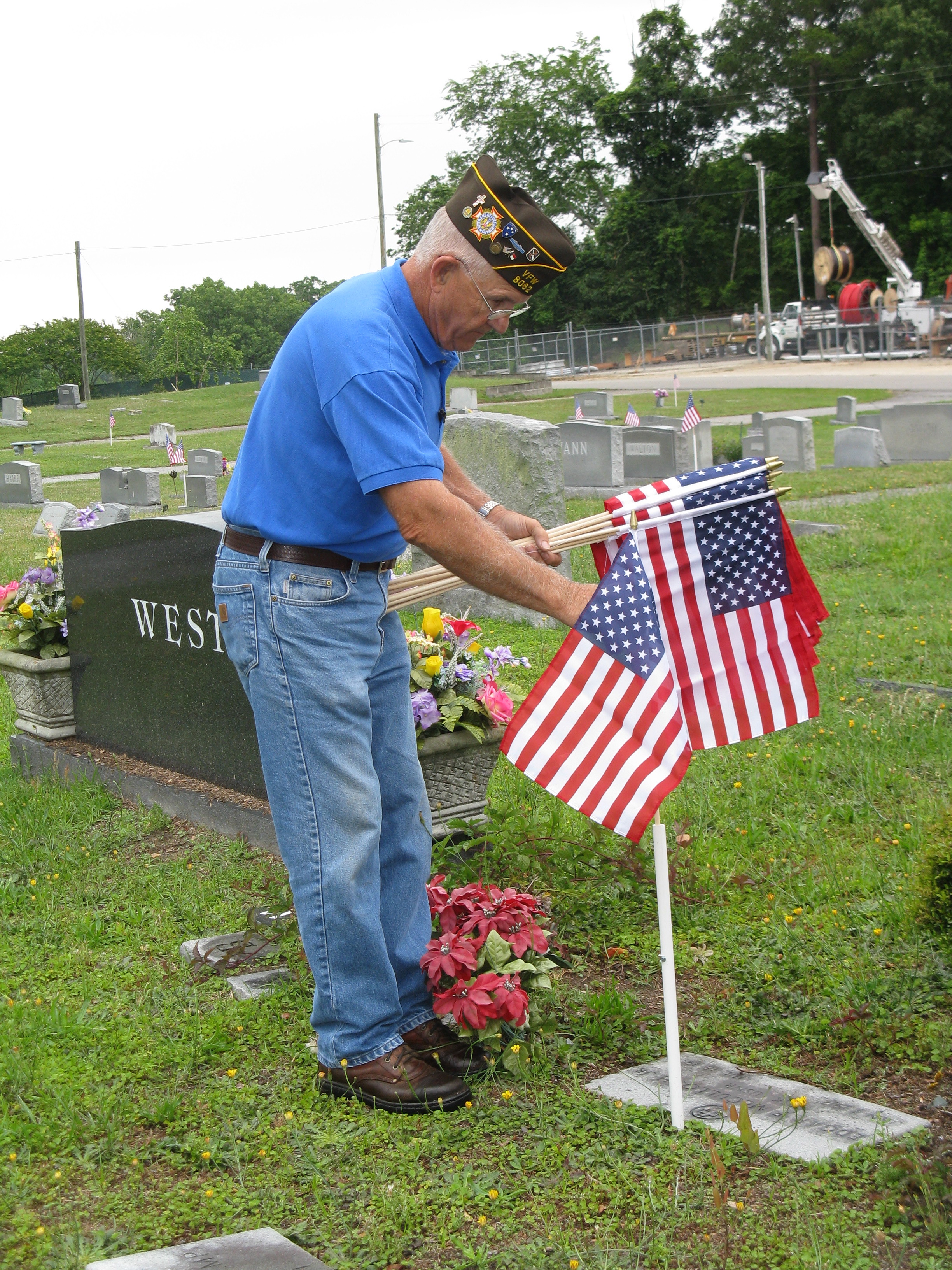 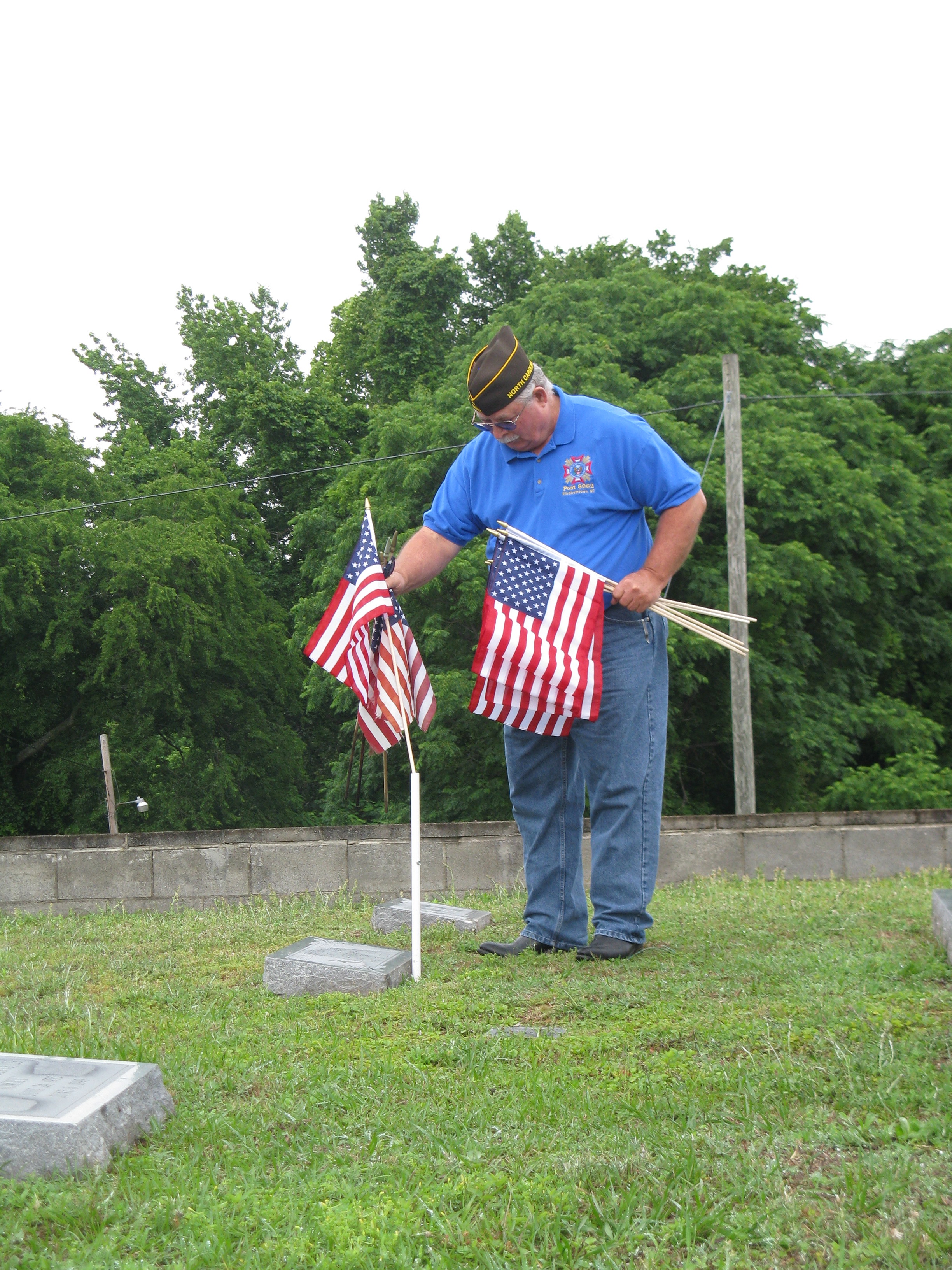 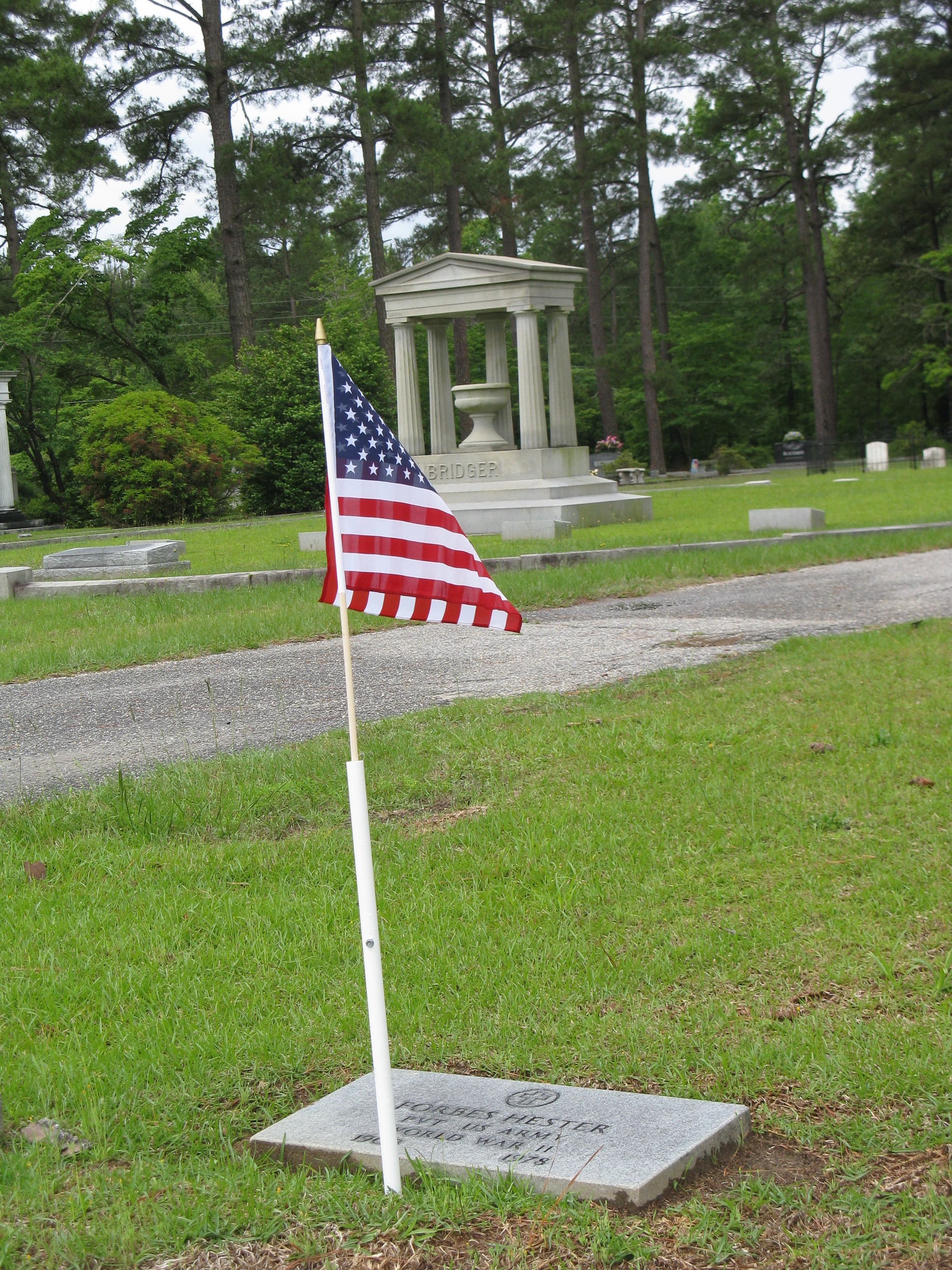 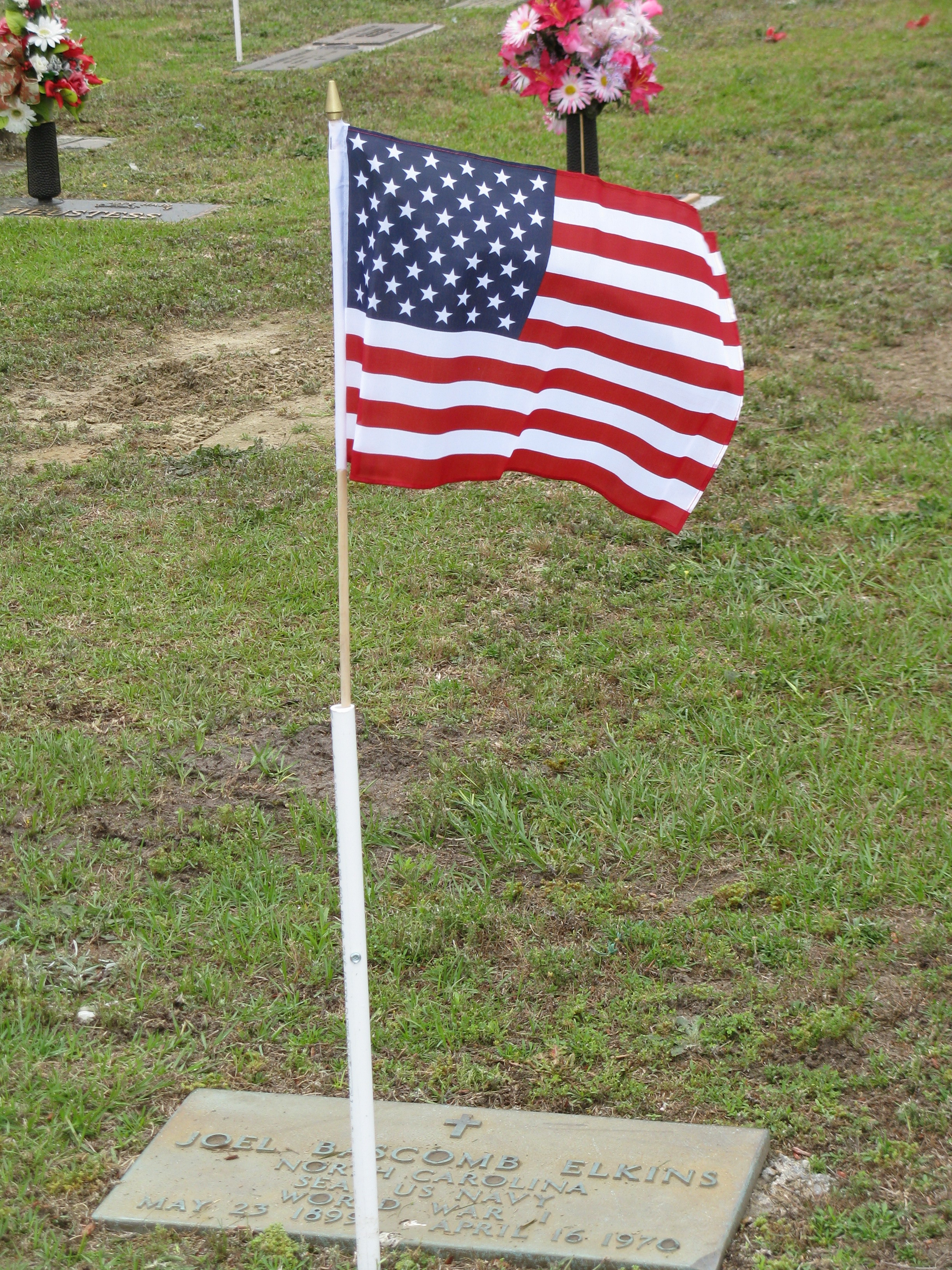 The young dead soldiers do not speak.
Nevertheless, they are heard in the still houses:
who has not heard them?
They have a silence that speaks for them at night
and when the clock counts.
They say: We were young. We have died.
Remember us.
They say: We have done what we could
but until it is finished it is not done.
They say: We have given our lives but until it is finished
no one can know what our lives gave.
They say: Our deaths are not ours: they are yours,
they will mean what you make them.
They say: Whether our lives and our deaths were for
peace and a new hope or for nothing we cannot say,
it is you who must say this.
We leave you our deaths. Give them their meaning.
We were young, they say. We have died; remember us.
by Archibald MacLeish,
1892-1982, American Poet

Most people think of Memorial Day as a three-day weekend which marks the unofficial beginning of summer.  People have images of backyard parties, beaches, and a free day off work.  To living veterans, the last Monday in the month of May designated as Memorial Day has an entirely different meaning.

Memorial Day has been an official national holiday for well over 40 years set aside to remember those who served in the armed forces of our country.

VFW Post 8062, the only post in Bladen County which represents all veterans throughout the County, has placed flags on veterans’ graves for many years.  A new endeavor this year was to purchase the PVC pipe and cut it to make an actual stand for the flags which are purchased by the local Post.  The PVC stand raises the flags off the ground and presents a much more patriotic display.

You are encouraged on a brisk, windy day to drive by the Bladen Memorial Garden Cemetery outside Elizabethtown on NC Highway 242 and view the flags as they capture the wind.  This cemetery is recommended just because of the vast number of Bladen County veterans who are buried on the grounds.

Commander Gause and the other members of the Post would like to issue a challenge to individuals, businesses, churches, and community groups to adopt a cemetery and be responsible for placing flags at all the veterans’ graves at Memorial Day and Veterans’ Day.  When flags become worn and tattered, they should be replaced with a new flag.  VFW members will be available to instruct groups on the proper height for the PVC pipe and how to properly position it at the veterans’ graves.

As an alternative, tax deductible donations may be mailed to VFW Post 8062, P. O. Box 1223, Elizabethtown, NC  28337, and the VFW will purchase the PVC pipe and flags so that eventually every cemetery in the County will honor its veterans.

The Post will be holding a Buddy Poppy Campaign on Saturday, May 28, at Walmart and Tractor Supply in Elizabethtown and at IGA Food Store in Bladenboro from 9 a.m. – 3 p.m.  All donations are welcomed.